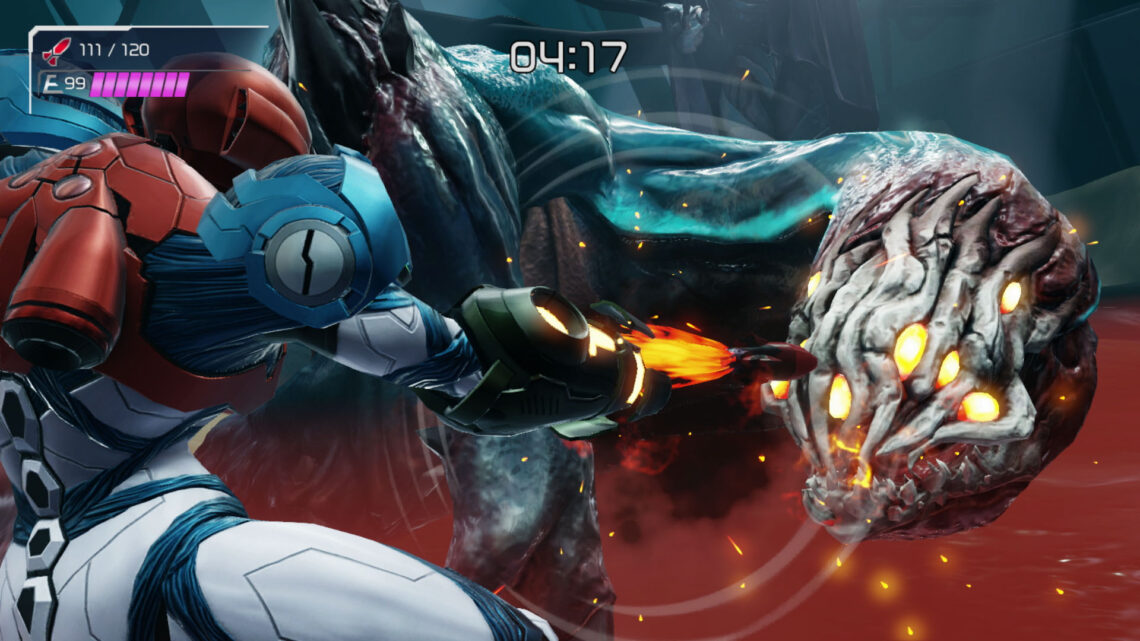 In the last Nintendo Direct, Nintendo announced two pieces of free DLC coming to Metroid Dread: new difficulty options and a Boss Rush Mode that would be available at a later date. Now that we’ve waited for a bit, the time to return to ZDR is finally at hand as Boss Rush Mode is now available for Metroid Dread players!

Time to put your skills to the test again, bounty hunters. The new Boss Rush mode is available now in #MetroidDread!

Fight Samus’ most formidable foes one-after-another & go for the best time possible! The mode is available once you’ve completed the game.https://t.co/Lyb3rLjdVs pic.twitter.com/MP1NlUIgwO

The one caveat is players will have need to have completed the main game of Metroid Dread at least once to unlock this bonus challenge.

Do you plan on playing and facing off against Raven Beak, Kraid, Corpious, and company? Let us know in the comments below! 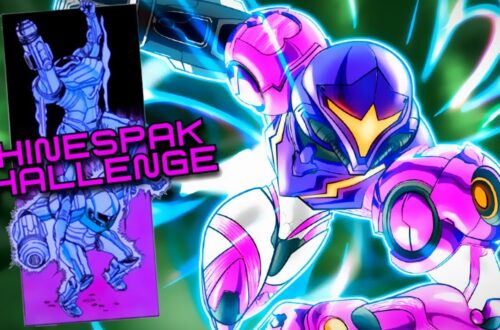 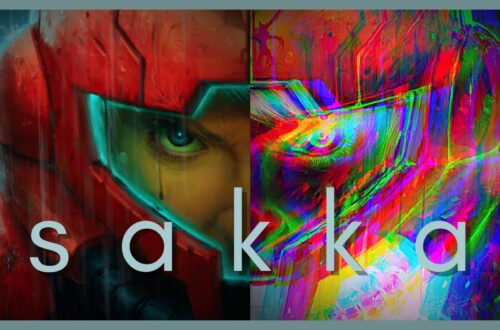 Check Out This Video Analyzing the Tragedy of Samus Aran