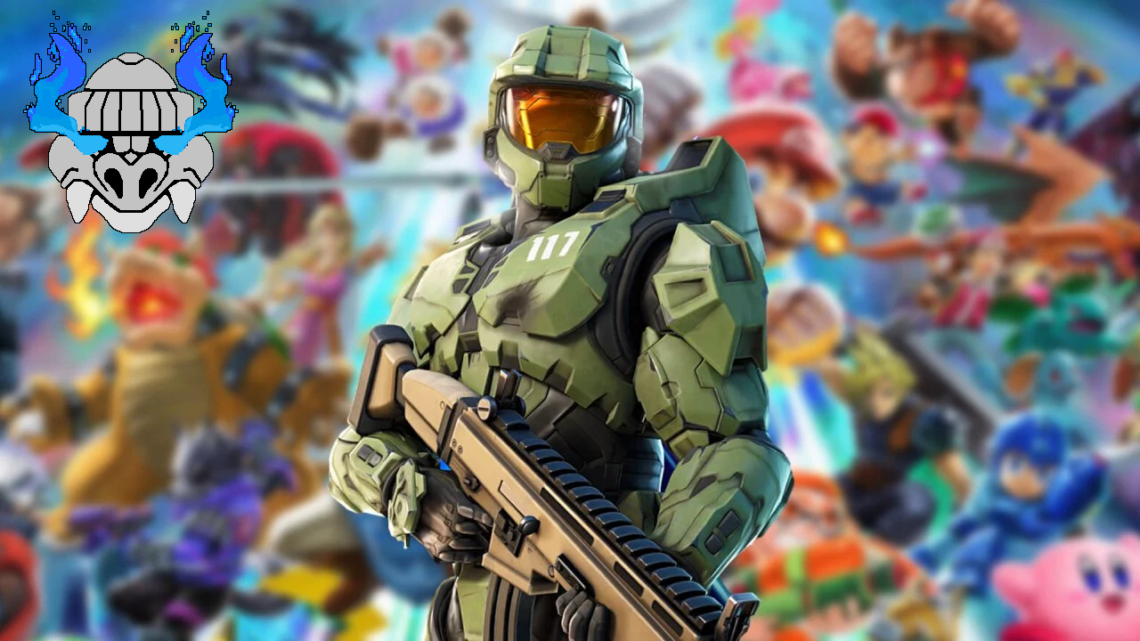 The Spiteri Show returns, and this time around, Andy is assembling his roster for the inevitable Microsoft Smash Bros-style party fighter! Picking a roster of 25 and explaining why those characters would be a good fit was a fun challenge, and some of the roster characters may surprise you! 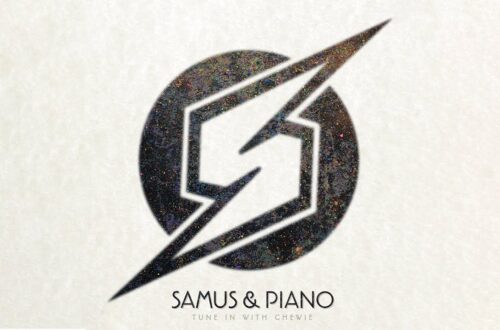 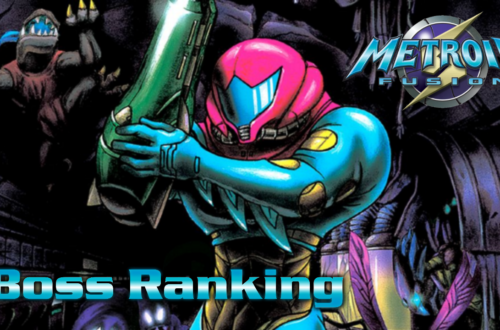 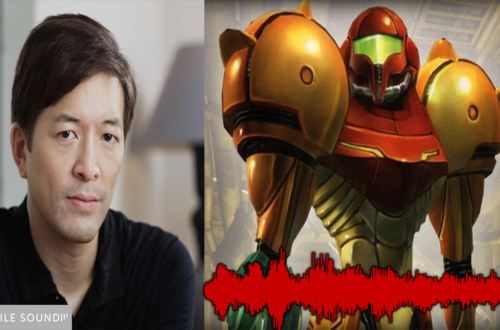