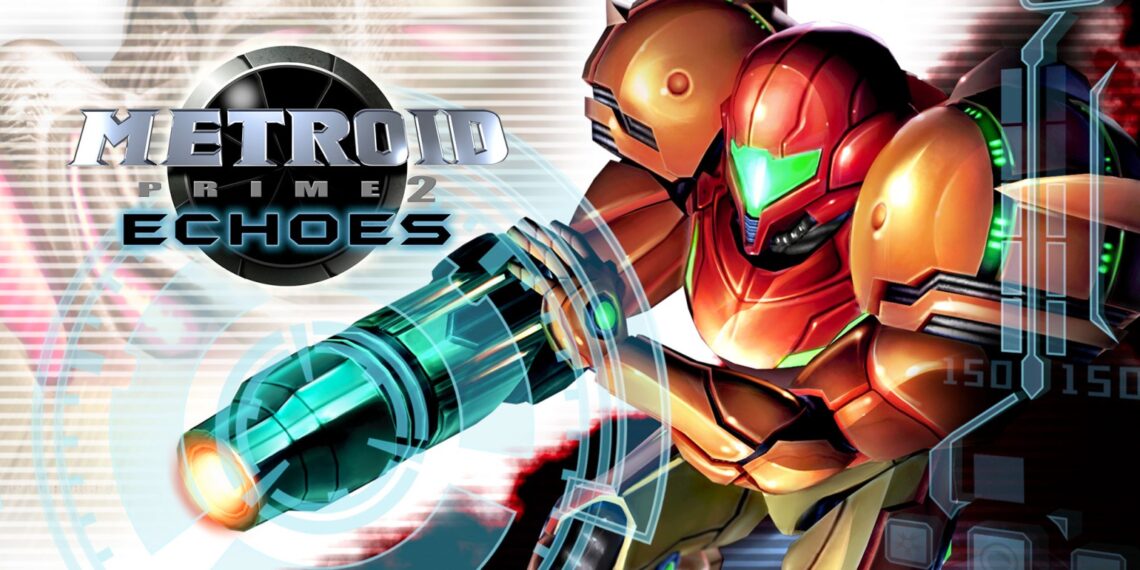 Metroid Prime 2: Echoes is the 2004 sequel to the award-winning Metroid Prime, both released for Nintendo GameCube. Echoes leaned into a bit more of the tropes commonly associated with first person shooter games, introducing a multiplayer mode and a more traditional ammo system. Earning a reputation as one of the more difficult games in the series, Echoes sees Samus travel to the planet Aether, where she traverses through a rift in space-time in order to visit Light and Dark versions of the planet, while putting herself not only in the middle of a conflict between the Luminoth and Ing, but also her deadliest enemy yet: Dark Samus, a Phazon-enhanced doppelganger.

Metroid Prime 2: Echoes is available both on Nintendo GameCube and Wii, as part of the Metroid Prime Trilogy. Rumors of a part of the Trilogy to the Nintendo Switch have persisted over the years, but nothing so far has come of it.