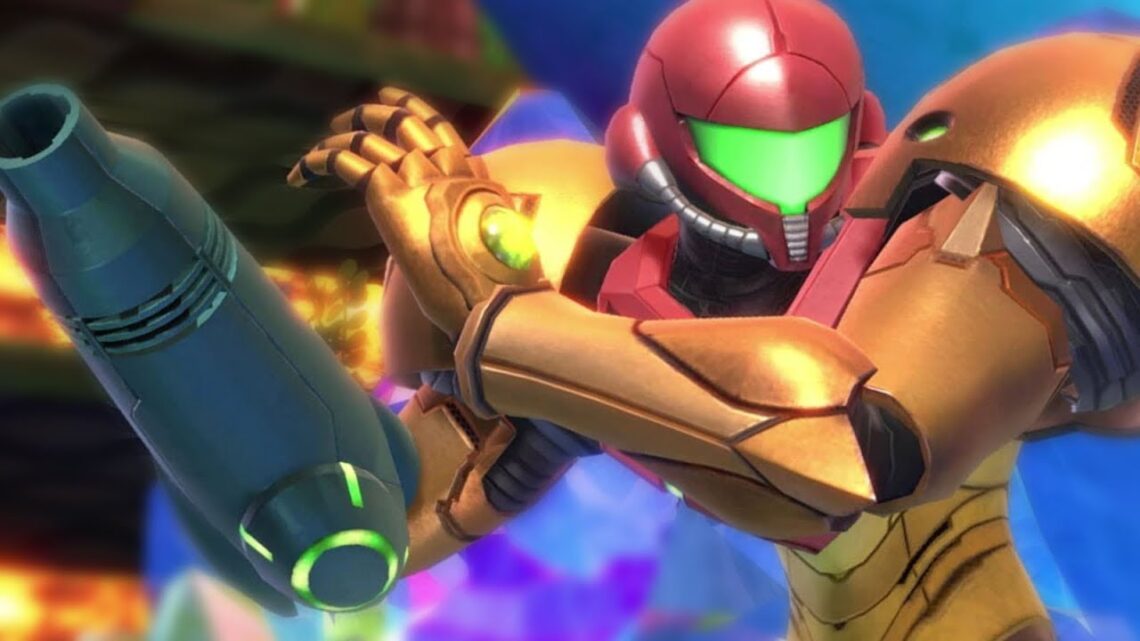 Samus is an original 12 fighter who has appeared in every installment in the Super Smash Bros. series.