Come and meet some of the amazing volunteer staff that make the website and the podcast tick. Interested in becoming a part of Team Omega? Come volunteer with the website and join an amazing community of Metroid fans! 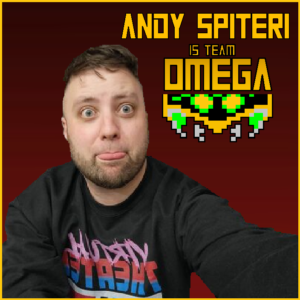 In addition to the Omega Metroid Podcast every Tuesday, find me on Zelda Dungeon’s weekly podcast, The Zelda Cast, every Monday, as well as Virtual Theater, a podcast about video game movies and the stories that shape them! Ask me about video games and you’ll probably get a long winded answer. 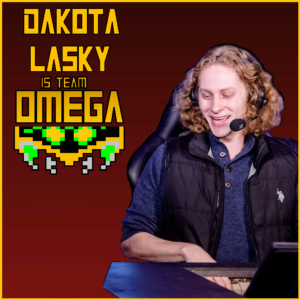 Hey everyone! I’m Dak, and I’m one of the co-hosts and original cast of the Omega Metroid Podcast. My introduction to the Metroid series was through Super Smash Bros. for the N64, where I learned Samus was not a robot, but an actual human being and the star of her own game series. When I got both Metroid Prime and Metroid Fusion on Christmas morning in 2002, I fell in love with the series and never looked back.

Today, aside from being a passionate Metroid fan, I work in the gaming and esports space as a commentator, tournament organizer, content creator, and more. I love Metroid (especially the Prime series and Fusion), Destiny, Halo, Super Smash Bros., PUBG, VALORANT, Starcraft, Rocket League, Nintendo classics like Zelda and Donkey Kong, and so much more! When I have the time, I’m an amateur screenwriter and I try to mess around in Blender when I can. I love single-player games, but multiplayer has always been my true love. Hope we can game together soon! 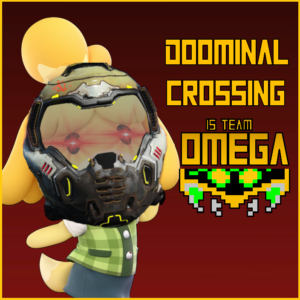 Hi! I’m Doominal Crossing, but most people call me “Doom” for short. I love the Metroid series so much the people around me probably think it’s a personality trait at this point. When I’m not appearing on an episode of Omega Metroid, there’s a good chance I’m either making a new mashup, searching for a new piece to add to my Metroid collection, or just simply playing one of the games. 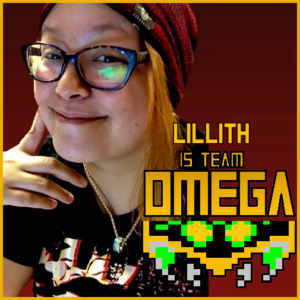 Hey there! I’m Lillith, and I enjoy keeping peace in the galaxy and long walks through Hyrule. Metroid has been a huge part of who I am since I was a kid, and my love for the series has turned into a passion to connect with like-minded people and just totally geek out. When I’m not playing or talking about Metroid, I like to spend my time playing or talking about Zelda (my other love!), drawing fan art, and hanging out with my menagerie of animals. 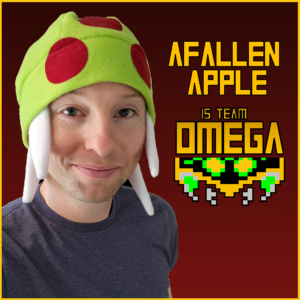 Hey there, I’m Daniel, though most places you’ll see me as AFallenApple. I’ve been a Metroid fan longer than I can remember, starting all the way back to the NES days. I’m also a huge Star Trek fan–team Voyager all the way! On a normal day, other than going outside for sports stuff, I’m just sitting back playing some games. 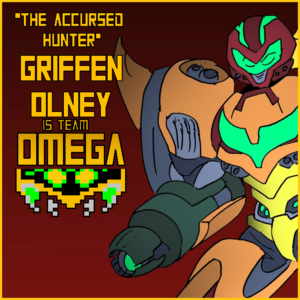 Hello! I’m Griffen Olney, or TheAccursedHunter01 everywhere else, the official reporter and self proclaimed lore expert on the Metroid series. Metroid is my favorite video game series, I own all of the games in one form or another and have beaten most of the games at least twice while also engaging in all of the official material I can from manga to strategy guides. I have a deep passion for Metroid and will dedicated that energy toward making quality content for Omega Metroid. 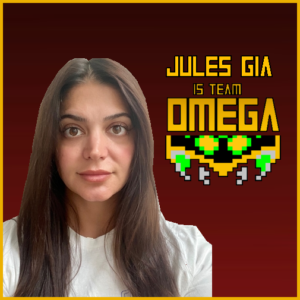 Hi! I’m Jules (or Julia). I’m new to the Metroid series and have enjoyed getting to know the games and this community so far! I help out with social media and the team’s twitch activities. Outside of the podcast, I enjoy streaming, all things sci fi, playing soccer, studying Japanese, and skiing. 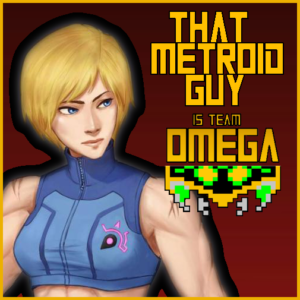 Hello there! I am ThatMetroidGuy. I create videos about Metroid and talk way too much about it, but I love this series! I also stream here and there! Follow me here: 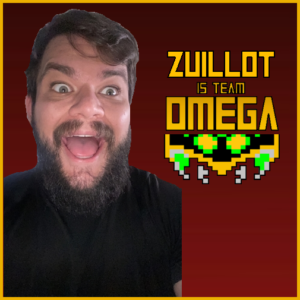 I’m Zach! Co-Host of Collateral Gaming Video Game Podcast, Metroid and Zelda fanatic, and wielder of a MASSIVE head, I strive to bring creativity to the next level. 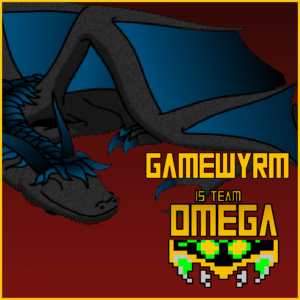 Hey! Name’s GameWyrm, though you might also see me as GameWyrm97. Metroid has been a big part of my life since I used to play Zero Mission for hours on my parent’s GBA. I’ve 100%ed every mainline Metroid (barring the Wii game that shall not be named) and have speedran most of the 2D titles. Beyond Metroid, I’m also a huge fan of Zelda, Mario, and Elder Scrolls. Big, epic adventures with a focus on exploration are definitely up my alley. I’ll also beg you to play Outer Wilds if it gets brought up.

Outside of reporting for Omega Metroid, I’m also a variety Twitch streamer and game dev hobbyist. Feel free to come visit any time, and I’m always open for discussion on game design. 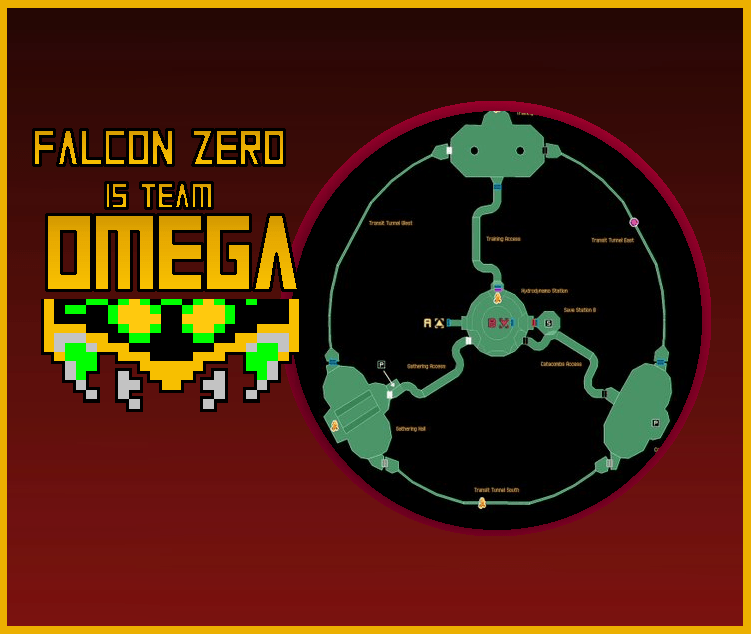 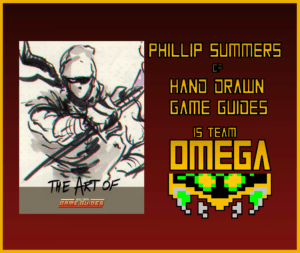 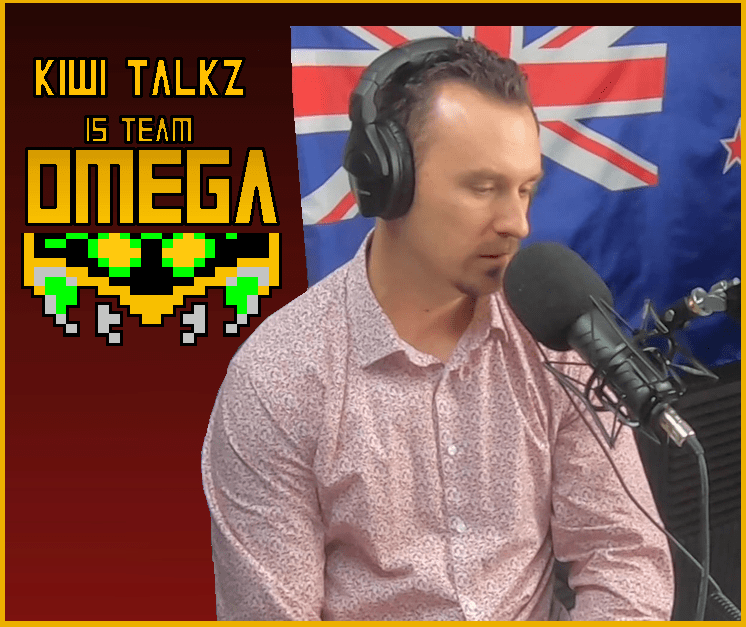 Hi, my name is Reece Reilly aka KIWI and I host the podcast called Kiwi Talkz where I interview a wide range of guests for an hour on their subject of expertise. I am particularly well known for my Metroid Prime episodes which delve into a lot of behind-the-scenes details on the development of the Trilogy. 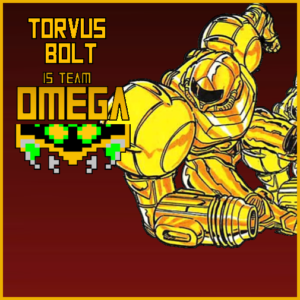 I have the fastest Metroid Dread run with accidental saves 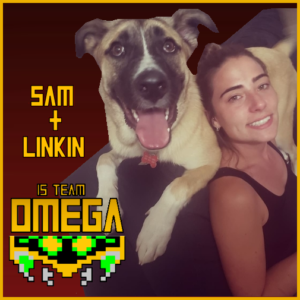 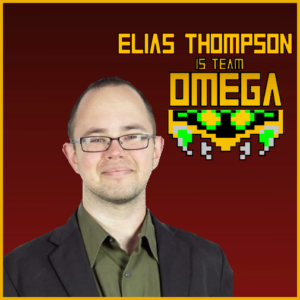 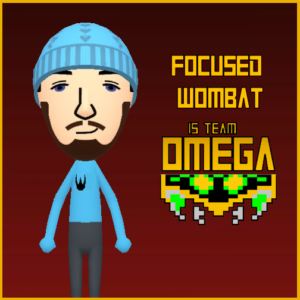 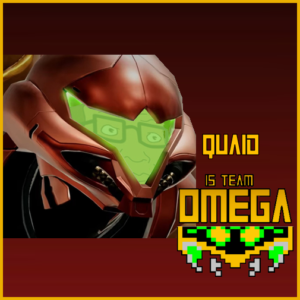 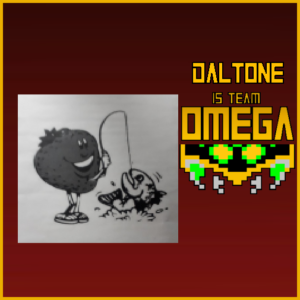 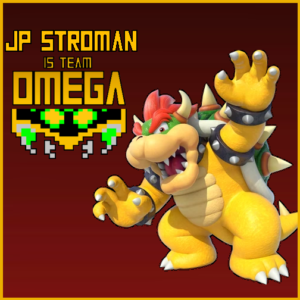 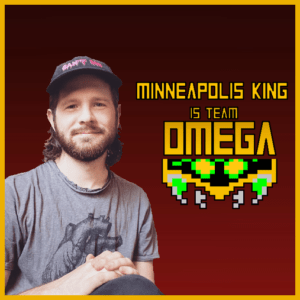