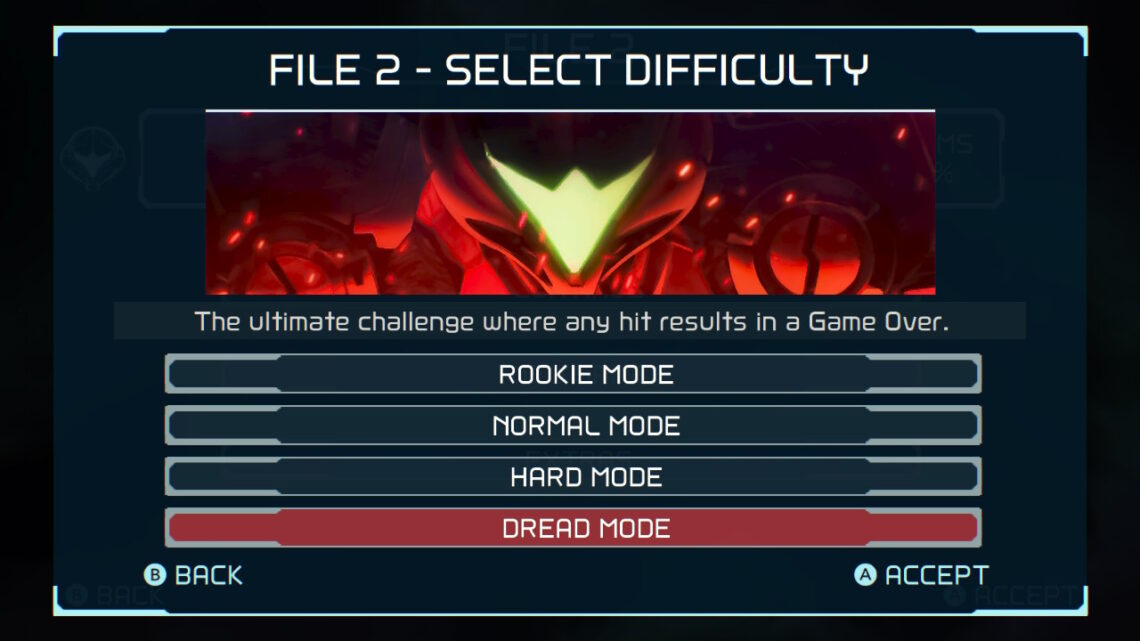 As revealed in Nintendo’s first Nintendo Direct of 2022, Metroid Dread will be a getting a series of free updates, with the first of them launching immediately. The first update will introduce two new difficulty modes to the game – Rookie Mode and Dread Mode. As the name implies, Rookie Mode is for players who want a more casual experience, and will offer more health and ammunition as well as lesson the damage dealt by common enemies and bosses.

On the complete flip side of that is Dread Mode, a way to play the game only seasoned players should dare try. In Dread Mode, a single hit from any any enemy will bring you to that Game Over screen, so you’ll need to strategize and execute your moves flawlessly in order to have success. As mentioned, this update is free and available right now, so you can give it a try if you have the courage.

With the second free update launching in April, it looks like Metroid Dread will have long legs indeed. Do you intend on challenging Dread Mode? Let us know in the comments below 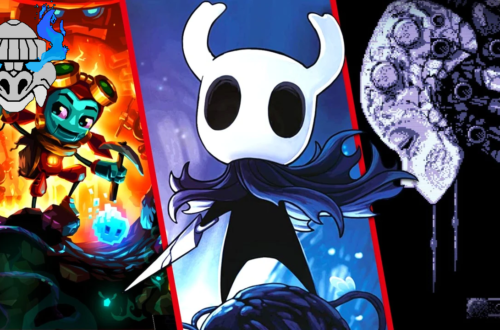 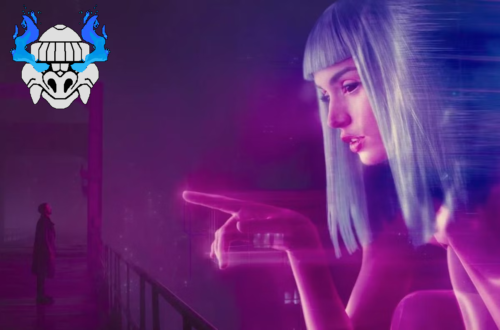