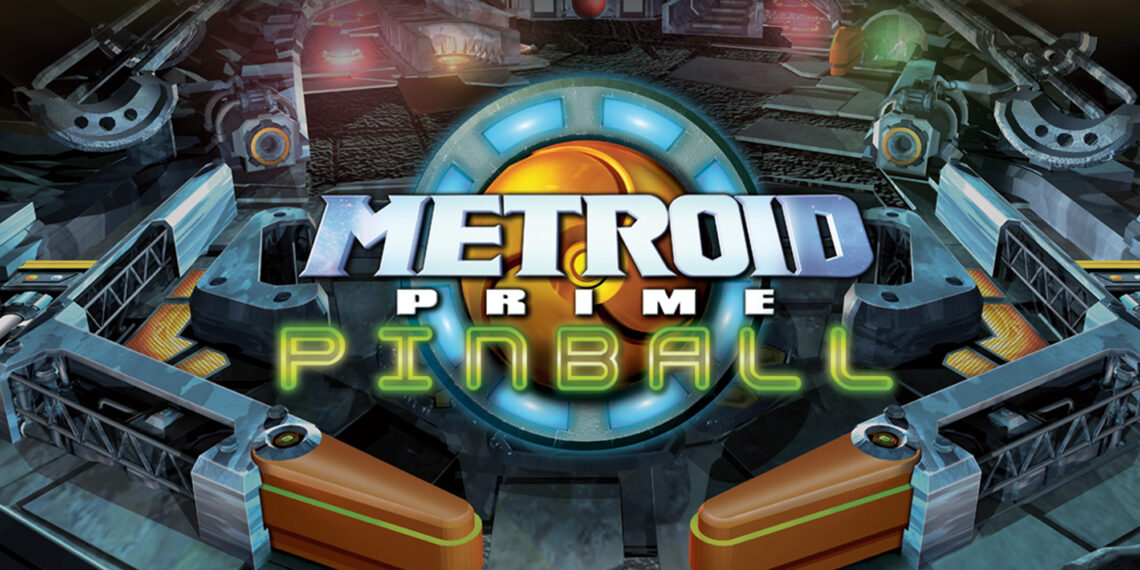 Metroid Prime Pinball is a 2005 DS spinoff title developed by Fuse Games, a team known for their work on pinball titles. The game was based off the original Metroid Prime title and features a variety of tables themed around the areas of that game, with each table featuring additional mini-gamed and collectable Artifacts for the player to acquire. Although Metroid Prime Pinball was generally well received for what it was, sales were disappointing, even by Metroid standards, and no sequel or follow-up was ever produced.

As of this writing, Metroid Prime Pinball is only available on the Nintendo DS.