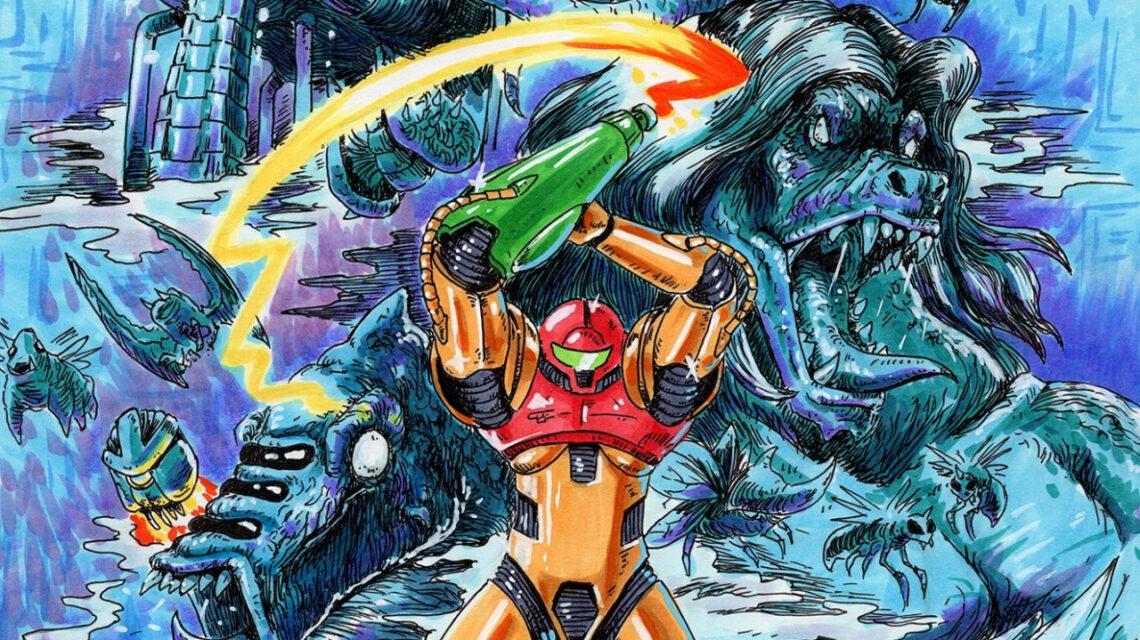 Metroid is the game that started it all. Released in 1986, Metroid (or as it’s sometimes referred to as by fans, NEStroid) introduced the world to Samus Aran, Space Pirates, Mother Brain, and of course, Metroids! Featuring a revolutionary at the time style of world, Metroid bucked the trend of introducing small, left-to-right levels and introduced a sprawling setting in the Planet Zebes, giving players the freedom to move left, right, up, down, and get lost in general.

Metroid has been ported over to many different consoles, including most recently the Nintendo Switch Online service, where a number of quality of life improvements were implemented, including a rewind feature, save states, and optional version of the game that starts you off with all powerups. Metroid: Zero Mission, an enhanced remake of the original game, was released in 2004.