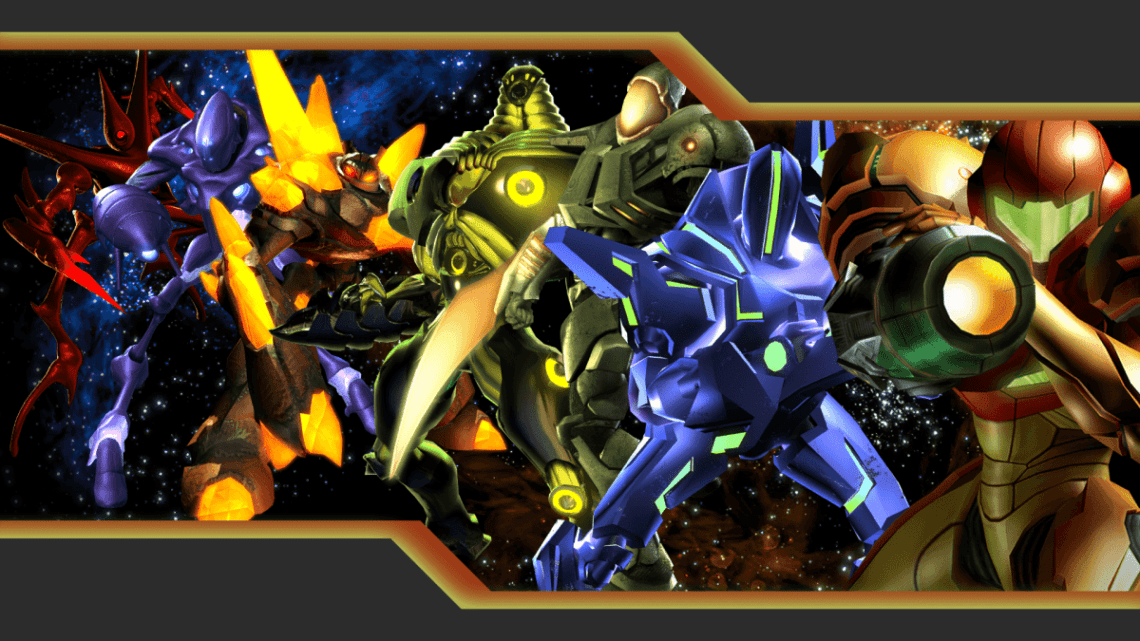 Metroid Prime Hunters is a 2006 Nintendo DS game that serves as a more traditional multiplayer experience than its Metroid Prime Trilogy counterparts. Starting life out as a demo called First Hunt that was packaged with every new DS sold in 2004, Hunters would eventually release to acclaim for it’s touch screen controls, cinematic, and Wi-Fi-enabled online play. Hunters introduces Samus to a pack of bounty hunters, all competing to find the “ultimate power” in the universe.

Available both on the Nintendo DS and the Wii U Virtual Console, Metroid Prime Hunters has went on to become something of a cult favorite among Metroid fans over the years, with one if its bounty hunters, Sylux, looking to play a part in future Metroid Prime games.