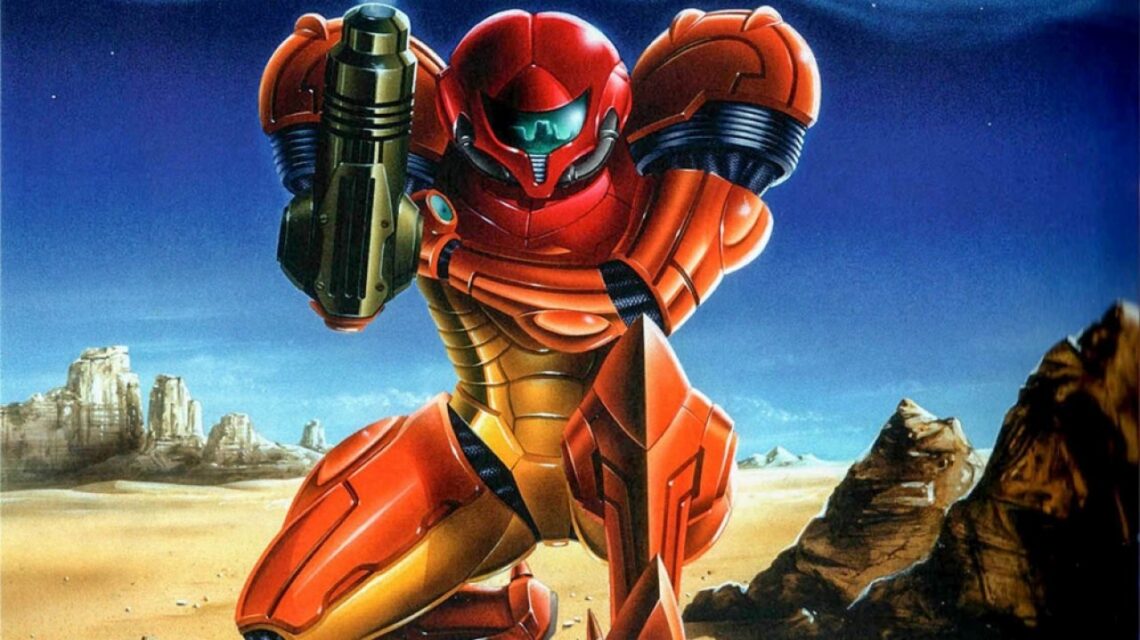 Samus is back in this sequel to the original title! Releasing in 1991, this adventure was the Metroid series’ first foray on a portable system, releasing on the Game Boy. Return of Samus see’s Samus tasked with eradicating the remaining Metroid population on their home world of SR-388. This is the first time that we learn about the evolutionary chain of the Metroid’s, confronting more powerful Metroid’s until eventually facing off with the Metroid Queen herself.

Return of Samus is available on a few different platforms, including the 3DS eShop. In 2017, an enhanced remake, Metroid: Samus Returns, was released, greatly expanding on the gameplay and story.