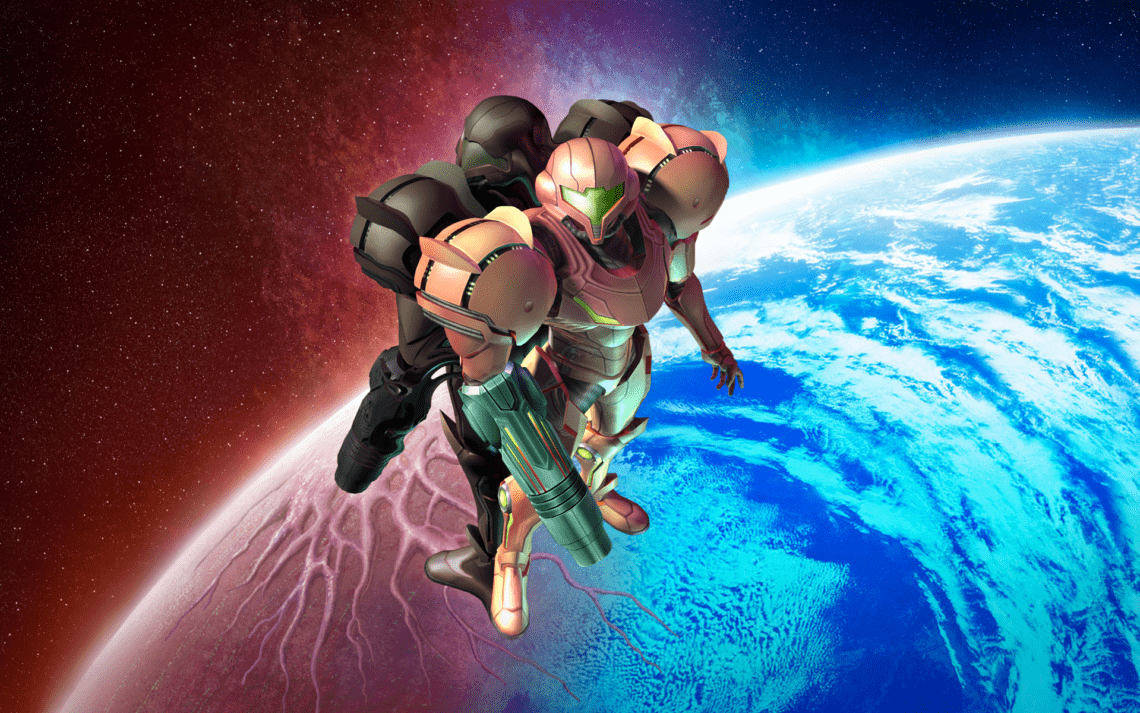 Metroid Prime 3: Corruption is the conclusion to the Metroid Prime Trilogy, releasing for the Nintendo Wii in 2007. Corruption took advantage of the Wii’s motion controls by offering a quasi of dual-analog control scheme, allowing players to take advantage of the Wii’s hardware and shoot wherever they saw fit on screen. Corruption also allowed for more interactivity in regards to controlling Samus and her various abilities. Corruption see’s the Phazon saga come to an end, as Samus confronts the Space Pirates, Dark Samus, and Phazon itself in an epic confrontation for galactic supremacy.

Metroid Prime 3: Corruption is available on the Wii, both as a standalone game and as part of the Metroid Prime Trilogy, which would see Metroid Prime’s 1 and 2 given the same quasi dual-analog controls as Corruption had. Rumors of a part of the Trilogy to the Nintendo Switch have persisted over the years, but nothing so far has come of it.