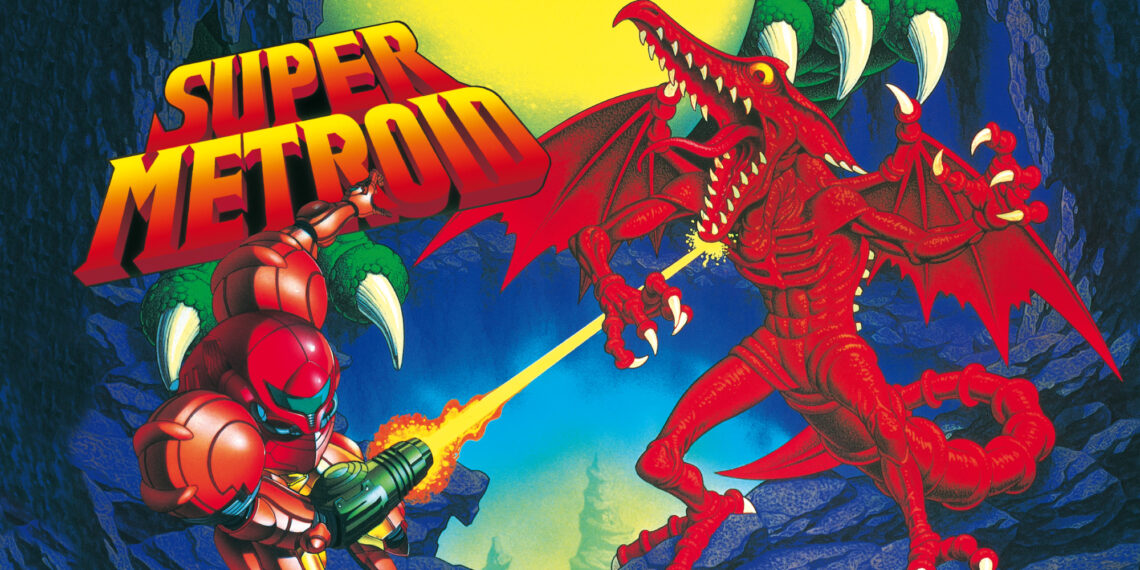 The third and most critically acclaimed entry in the series, Super Metroid has frequently been hailed as one of the greatest video games ever made. Releasing for the Super Nintendo Entertainment System in 1994, Super Metroid is the realization of all the ambitions of Metroid’s 1 and 2, featuring a large, interconnected map, tons of optional expansions, new abilities and items, and several incredible boss fights. Super Metroid see’s Samus track down Ridley, who has stolen the Baby Metroid, back to the Planet Zebes, where she has one final confrontation with the Space Pirates.

Super Metroid is available digitally on many different platforms, including most recently the Nintendo Switch Online service, where quality of life improvements like save states and rewind features have been included.