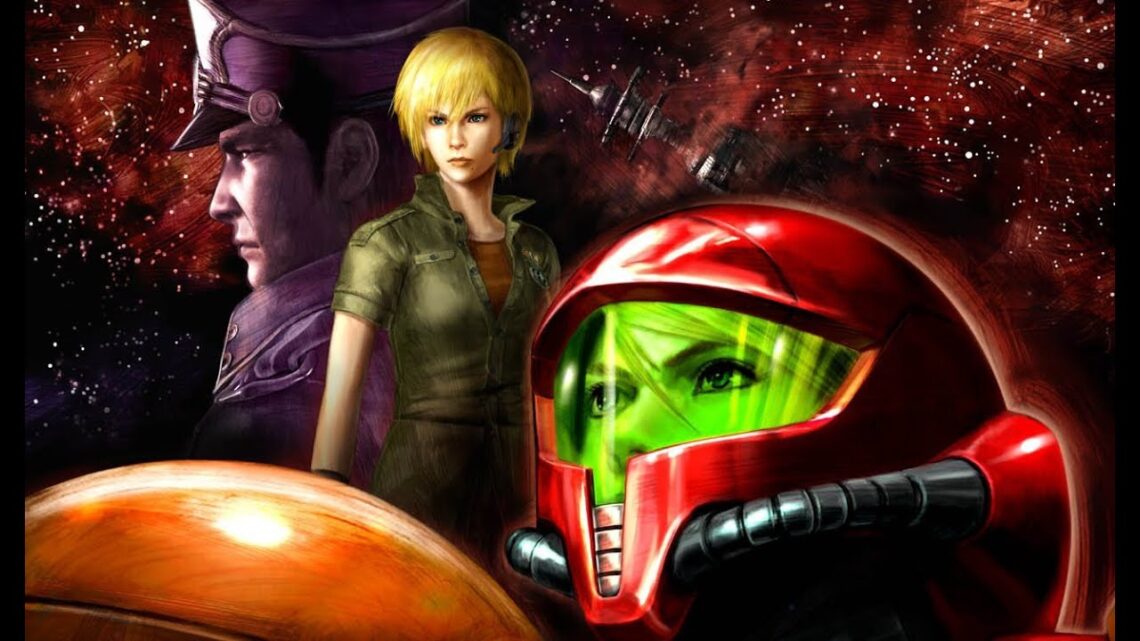 Perhaps the most divisive, controversial, and polarizing game in the entire series, Metroid: Other M released in 2010 for the Nintendo Wii. Developed by Team Ninja, Other M was a decidedly more cinematic experience than previous titles, introducing new characters and extensively utilizing voice acting and cinematic, to varying degrees of success depending on who you ask. Utilizing the hybrid of 2D and first person gameplay mechanics, Other M introduced melee counters to the series. Taking place after Super Metroid but before Metroid Fusion, Other M sees Samus answer a distress call on a freighter known as the Bottle Ship, where she meets an old commanding officer, Adam Malkovich, and unravels a conspiracy involving the Galactic Federation.

Other M tried to deal with the emotions of trauma, loss, and parental relationships, but was met with incredible backlash from longtime fans of the series. Other M is currently available for the Nintendo Wii and Wii U Virtual Console.