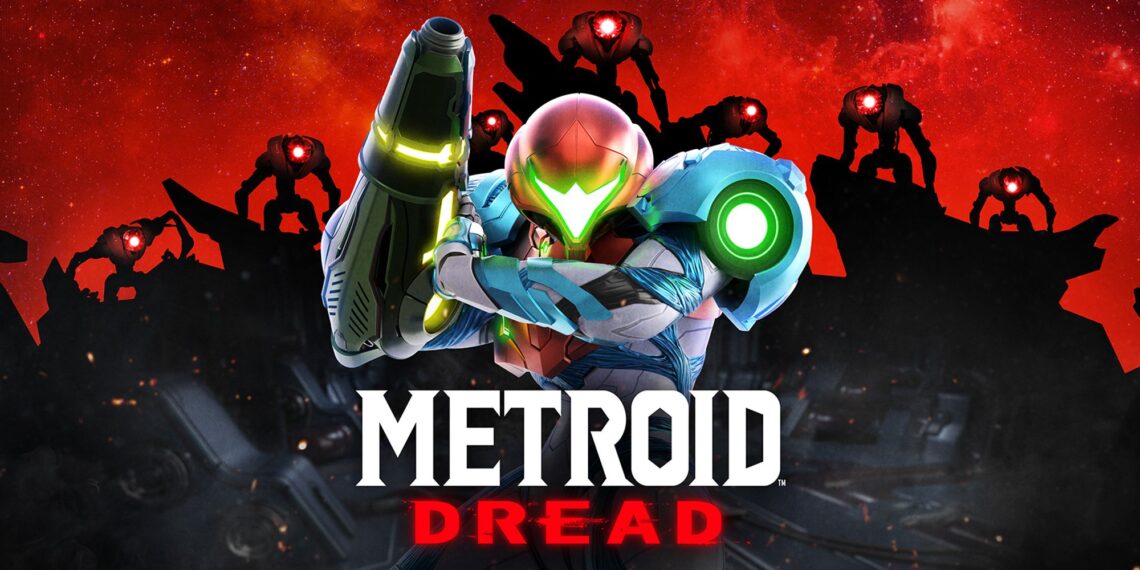 After 19 long years, the fifth storyline entry into the 2D Metroid series, Metroid Dread, finally launched in 2021. Developed by Mercury Steam, Metroid Dread began life as far back as 2006, being canceled not once but twice before finally resurfacing and releasing for the Nintendo Switch. Metroid Dread see’s Samus land on the Planet ZDR to investigate rumors that the X parasite may yet be alive, while also investigating why Galactic Federation research robots named E.M.M.I. ‘s have gone rogue.

Metroid Dread is available now for the Nintendo Switch.