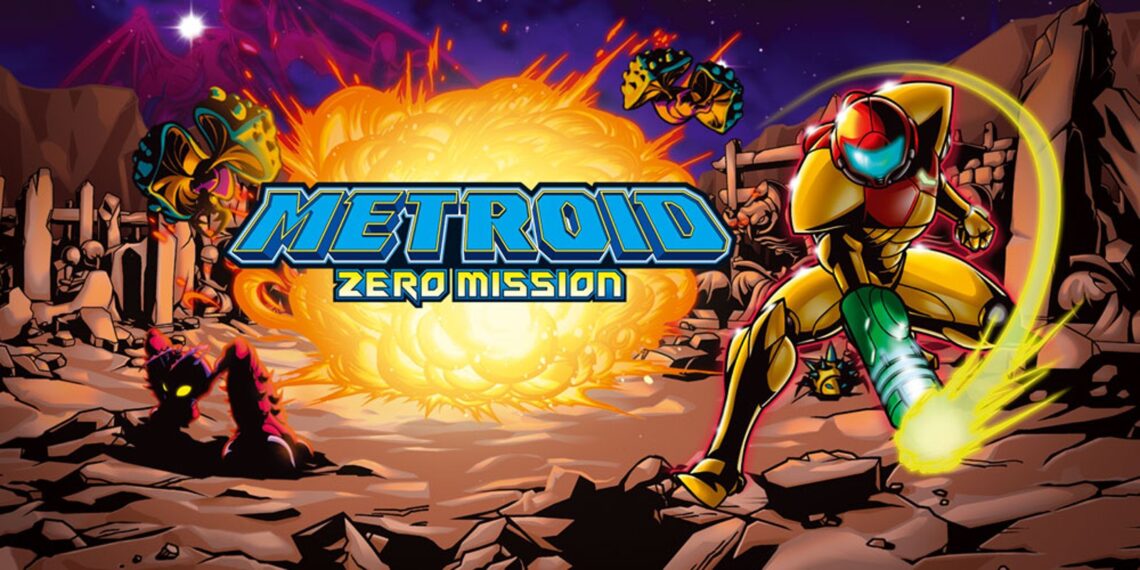 Released in 2004 on the Game Boy Advance, Metroid: Zero Mission is an enhanced remake of the original NES title. Featuring new abilities, areas, music, boss fights, and gameplay, Zero Mission feels like the culmination of the vision of the original game. This title sees a re-telling of Samus’s first encounter with the Space Pirates, Metroids, and Chozo, while adding an extensive post game section featuring the debut of Samus’s iconic Zero Suit in a stealth based segment completely different from anything we’ve seen before.

While Metroid: Zero Mission is available on the Wii U Virtual Console, other ways to play this game are limited. While rumors would suggest that Game Boy Advance titles might soon make their way to Nintendo Switch Online, nothing at this time is official.