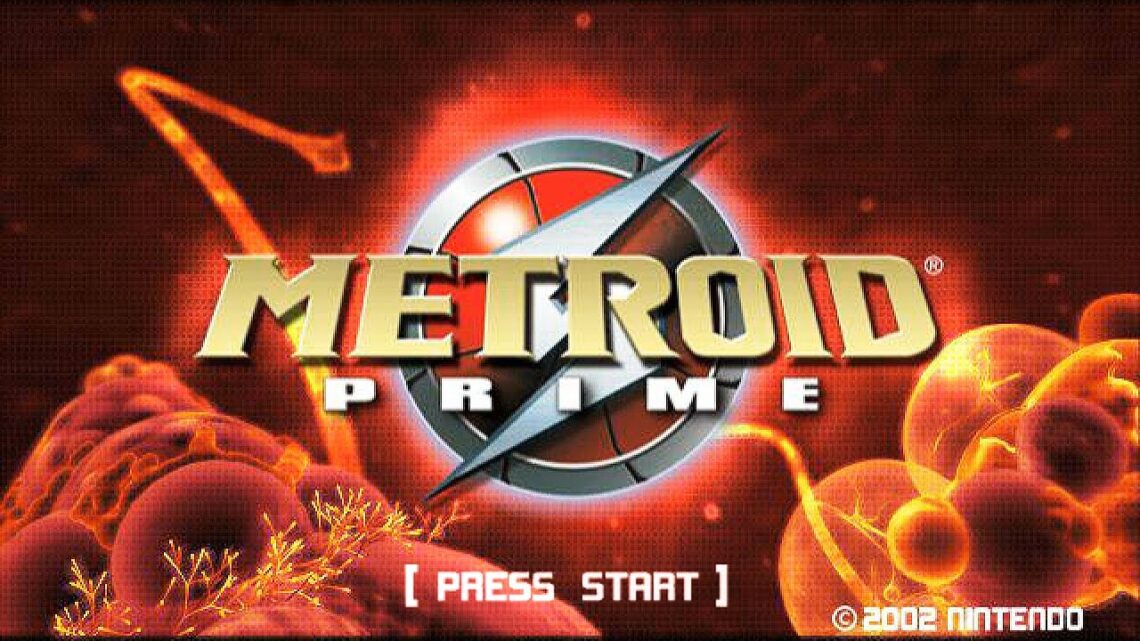 The first new Metroid game in over 8 years, and the first Metroid game in the post-3D era of video games, Metroid Prime released in November 2002 for the Nintendo GameCube. Despite a troubled development by a relatively upstart young team named Retro Studios, Metroid Prime would go on to become one of the most celebrated video games of all time, winning numerous Game of the Year awards and being mentioned frequently as one of the greatest games ever made. That Metroid Prime decided to utilize a first person perspective instead of the traditional 2D presentation while still achieving the atmosphere and quality of powerups previous titles enjoyed makes this game even more impressive.

Metroid Prime takes place between Metroid 1 and 2, seeing Samus traverse through the beautiful Talon IV planet, hunting down an old nemesis, interacting with shades of the Chozo’s past, and encountering a new substance named Phazon that has strange, mutagenic properties. Metroid Prime was the best selling game in the series for almost 20 years, and is available on both the GameCube and the Wii, as part of the Metroid Prime Trilogy. Rumors of Metroid Prime being remastered and coming to the Nintendo Switch have been floating around for years, but as of this writing, nothing as come to fruition yet.