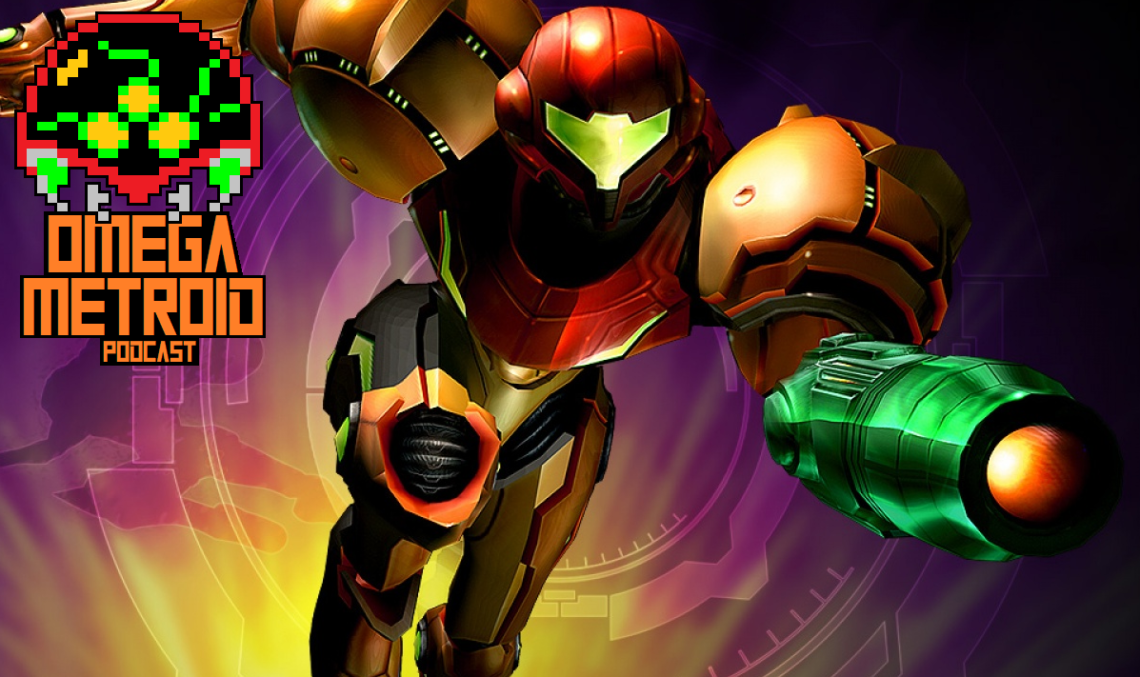 This week, we’re discussing a bunch of talking points that former lead designer of Retro Studios Mike Wikan shared with Kiwi Talkz. We can’t recommend listening to the full interview enough (check it out here!), but we’re here to give our thoughts on a couple topics they discussed, including the secret language of the Luminoth, the difficulty of the Boost Ball Guardian, the engine used to power Metroid Prime, the development and addition of multiplayer in Echoes, the inspiration behind the Ridley fight at the beginning of Corruption, and how realistic it would be to see Trilogy on the Switch.

All this, plus some talk about SSBU’s Spirits, Nintendo adding Bluetooth to the Switch, and pondering if story sells video games. Come hang out with us, and make sure to sub to Kiwi Talkz on Youtube!

Doominal Crossing is a Website Editor and Podcast Guest on Omega Metroid. Knows more about music than you. 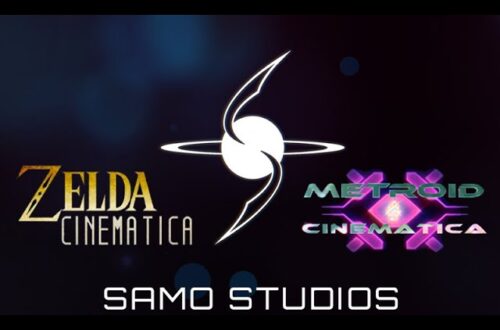 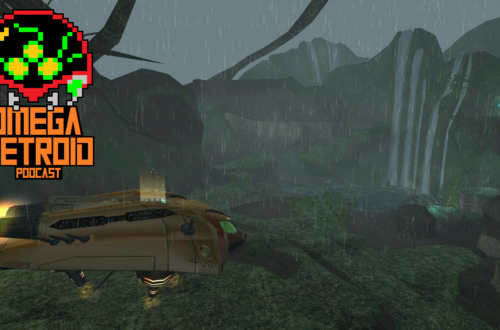 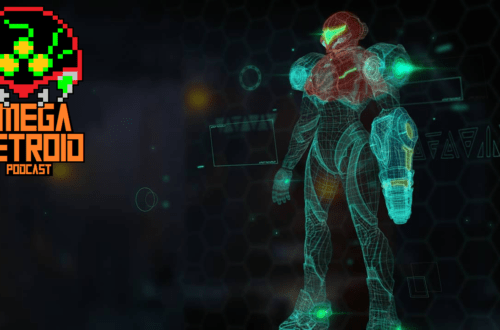