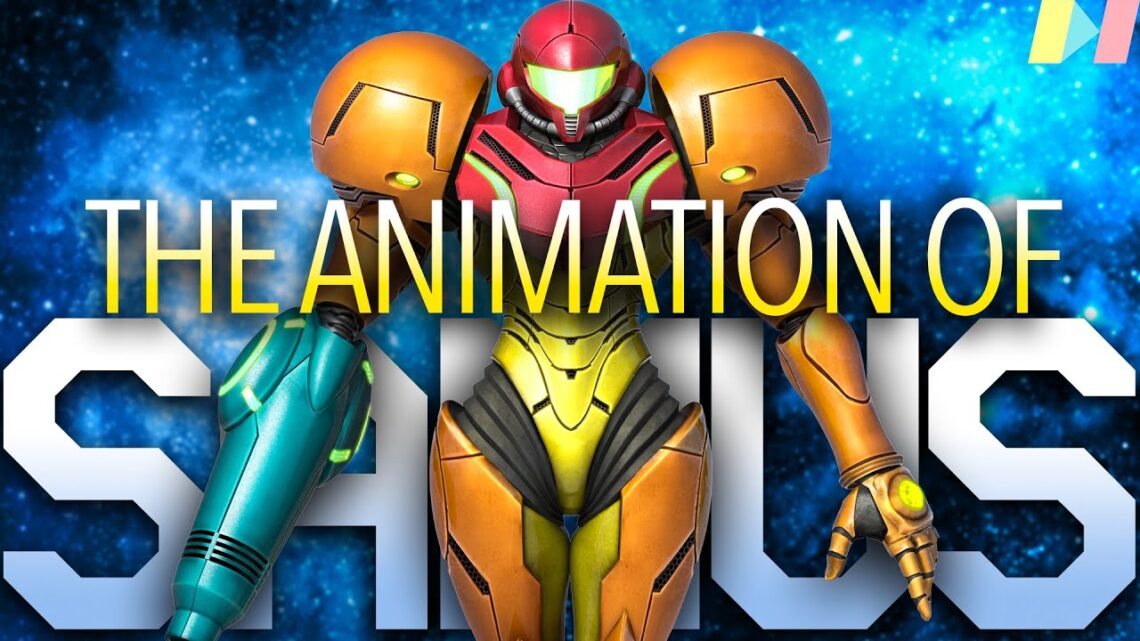 Samus has appeared in numerous games across all of Nintendo’s consoles. Her adventures have been in 2D, 3D, in first person, and at times, everything mixed together. Many aspects of Samus and the worlds she explores have changed over Metroid’s 36 year history, but the animations for how Samus runs, jumps, fires her Arm Cannon, and many more has stayed fairly consistent.

Dan Root from Video Game Animation Study has a video all about this topic, detailing how the foundation of Samus and her animations started all the way back in the original Metroid for the NES.

Samus’s NES sprite has her standing on her tip toes, ready to kick off in a run at a moments notice, her Arm Cannon is always pointed forward, ready for a fight. She can jump multiple times her own height and perform somersaults with ease. Then there’s Samus’ more unique abilities, like the Morph Ball that lets her squeeze through small spaces, or even being able to attack just by jumping with the Screw Attack.

Even from the beginning, Samus’ animations show that she is always alert and confident in her movements. She’s extremely agile and versatile, moving with a sense of purpose and power. Root goes into much more detail in his video, exploring how Samus’ animations have stayed consistent or even evolved as the series progresses.

If you want to know how deep this rabbit hole goes, check out Dan’s video down below. 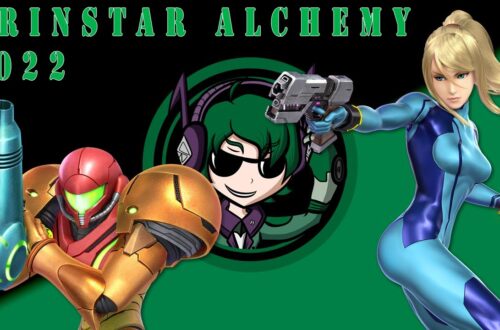 Groove Through the Groves of Brinstar With This Bumping Remix 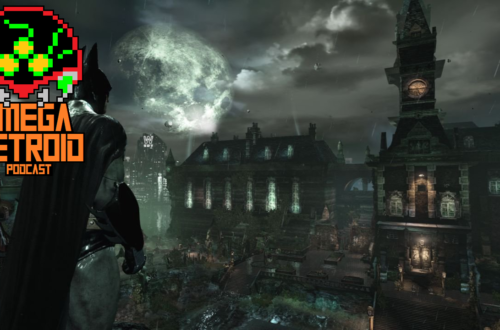 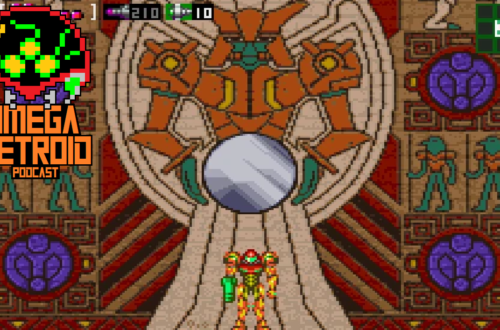