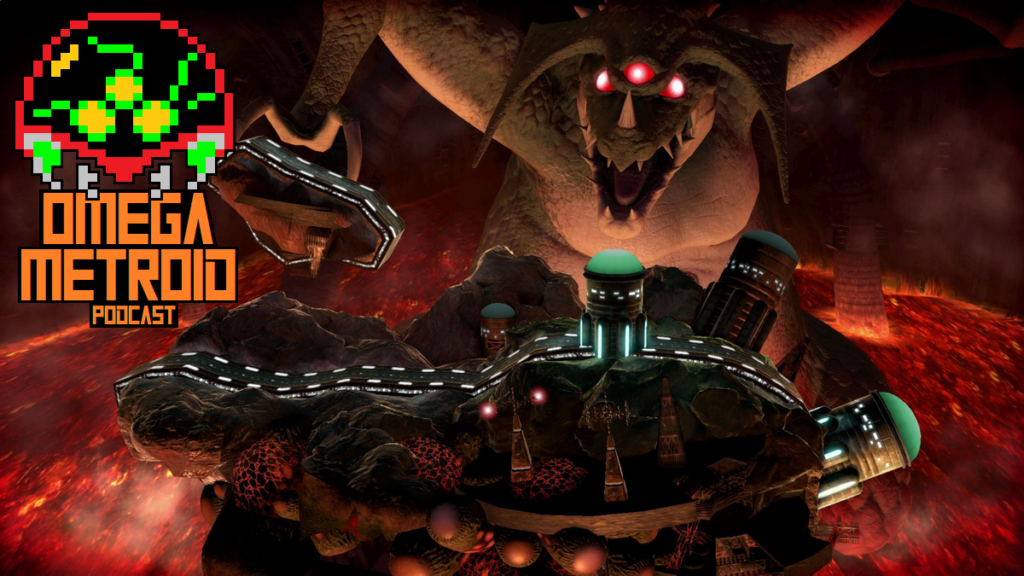 The whole crew are back together this week to talk about two of the things they love most – Metroid and Super Smash Bros.! We go around the table and definitively rank each Metroid-themed stage in Smash, discussing things like the differences between Planet Zebes and Brinstar, if you can have a great Smash match on Brinstar Depths, why Norfair was such an uninspired choice, how we only got one Metroid Prime stage, and if the Ridley boss experiment in Pyrosphere paid off or not. PLUS, we each pitch a stage that would have been a great addition at the time to Smash.

Come hang out with us, let us know what YOUR favorite Smash stage is, and tell us which stage you would have put in if given the chance!