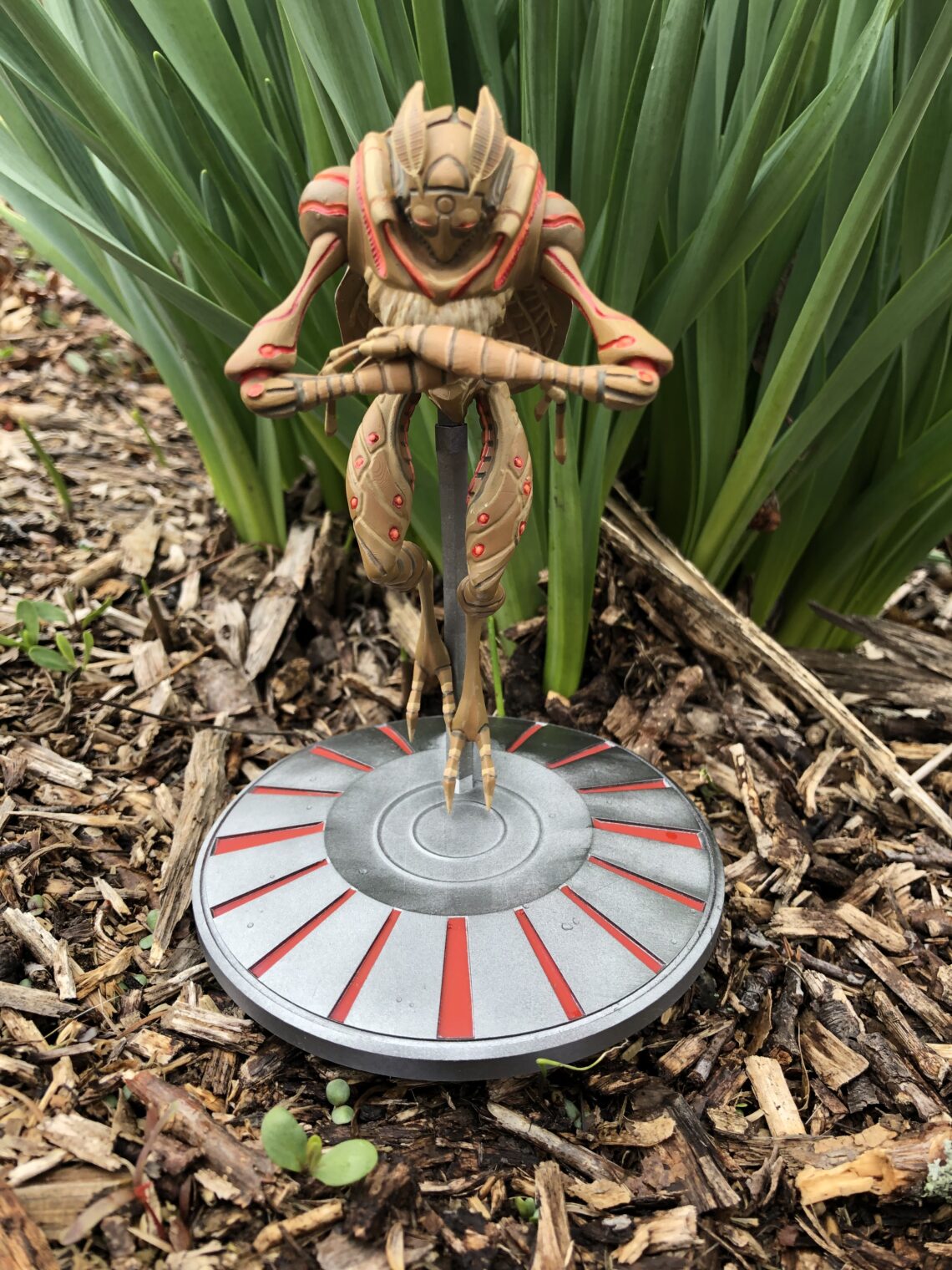 Some of the most standout character designs in the Metroid series come from the Metroid Prime Trilogy, with my personal favorite being the Luminoth from Metroid Prime 2: Echoes. Retro Studios really hit it out of the park with how alien, yet how lovable these characters are.

Which makes it all the more baffling that there is no official merchandise of the Luminoth. So that is where the fans have stepped in to fill the gaping hole in my heart.

TheArchitectMouse is an Etsy shop that I first heard about when I saw the astounding Metroid Gunship models via Twitter. But when I looked at the shop, I saw that there were 3D Luminoth models available and I thought “could it be possible?” 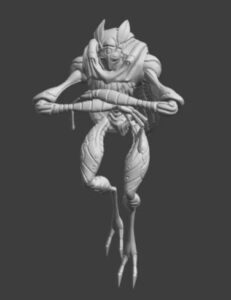 This Luminoth figure is a custom commission from TheArchitectMouse, based on a pose by A-Voq (the sentinel from Torvus Bog). The detail in the figure is incredible, and the painting of the miniature is spot on. 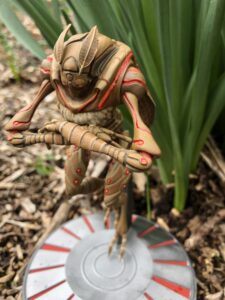 The shop owner is very responsive and answered my many questions (this was the first commission I had ever bought from Etsy), and I would recommend the shop based on that alone. 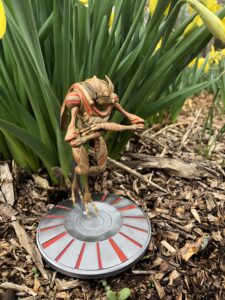 If you would like to check out TheArchitectMouse’s works (or commission a work for yourself), please head over to the Etsy store. Metroid Musing: Do You Think We’ve Seen the Last of the Mawkin Tribe? 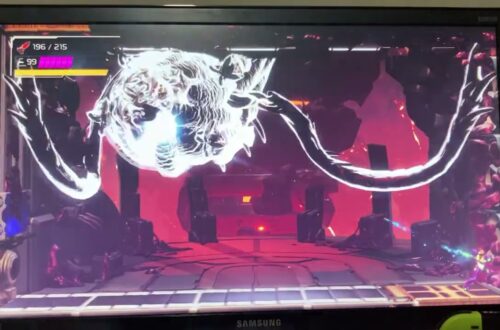 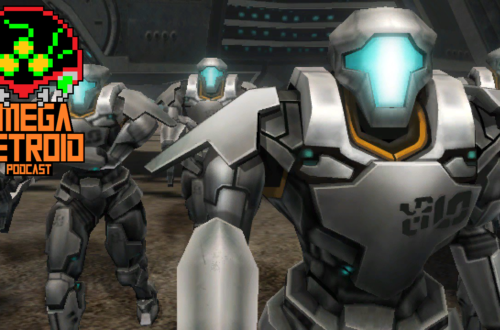