Here you’ll find the location for every Super Missile Expansion in Super Metroid, as well as detailed explanations on how to get them and what powerups you’ll need.

After defeating Spore Spawn (see Bosses for tips), climb to the top of the room and go right, following that hall to the very end. Jump on that pipe and fall seemingly forever until you land right in front of a Chozo Statue. Blast it open and claim SUPER MISSILE EXPANSION #1! 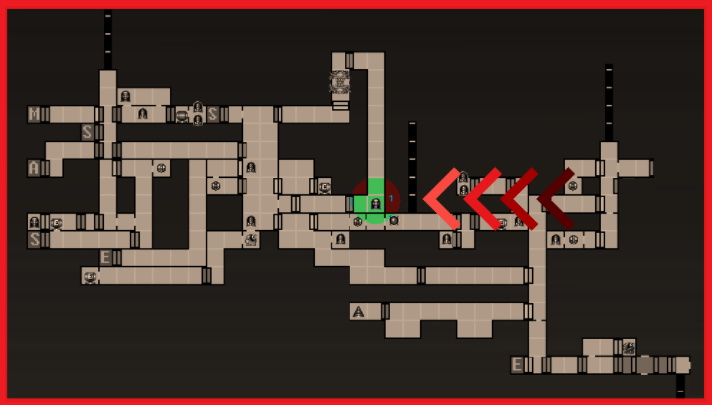 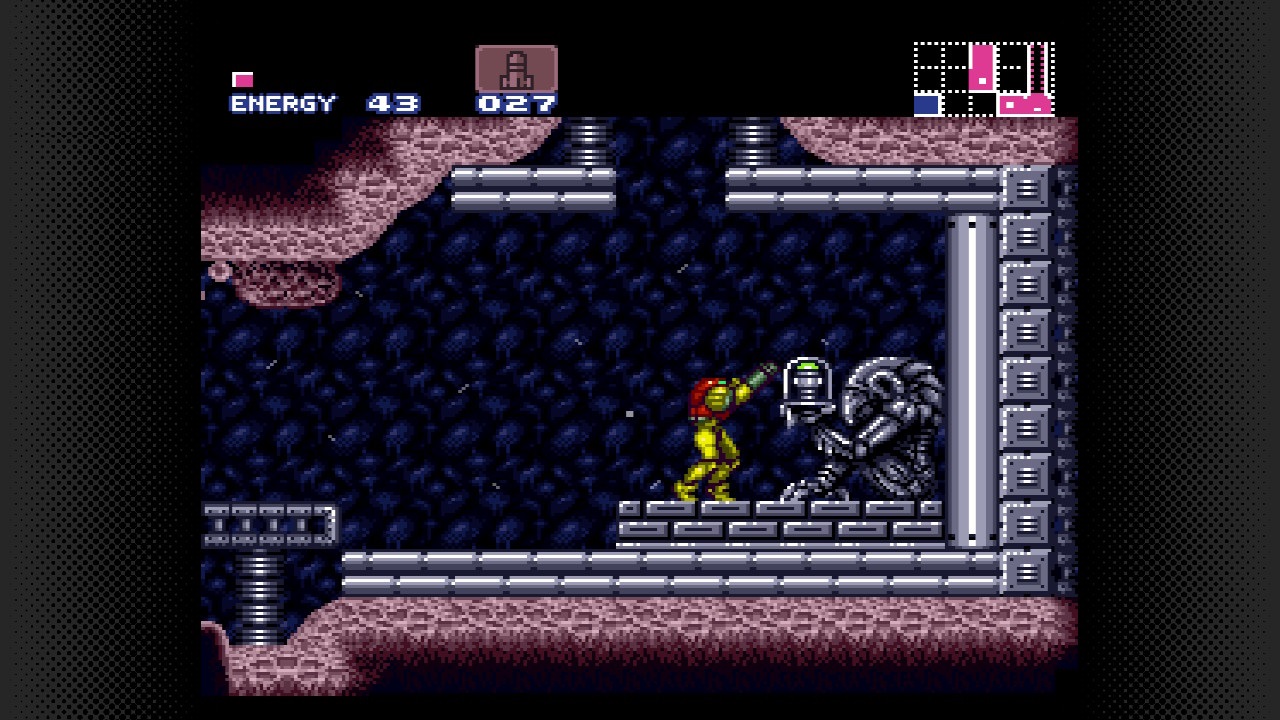 In the long shaft with green Space Pirates still jumping around everywhere, hug the right hand wall and fall straight down. Eventually, you’ll land on a platform that’s slightly above the blue blast door. Lay a power bomb there and you’ll see a tiny slot we can fit through. Roll over and open the yellow blast door.

Make your way to the middle of this long hallway. You’ll see four of those jumping yellow things. We want to free all four in place so they are even with the ground, which will allow us to Speed Boost across the room. This is actually not as easy as it sounds, but once you have all four frozen, quickly run to the left, Speed Boost all the way to the right, and right before you hit the wall, perform a Shinespark straight upwards (see Advanced Abilities for how to Shinespark). Doing so will nab you SUPER MISSILE EXPANSION #2! 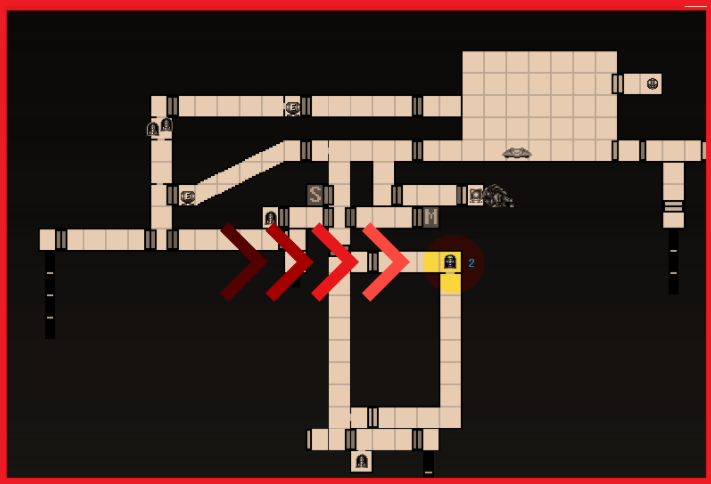 From the elevator shaft in Brinstar,take the top right door. You’ll remember we got a Missile in this room earlier, but now we can get even more! Hop up on the platform and Speed Boost your way to the other end of the room. Aim up and shoot, and part of the room will give away, allowing you to jump up! Make your way towards the left and eliminate all the enemies, and at the end, grab SUPER MISSILE EXPANSION #3! Jump on the stand the Super Missile was sitting on and you’ll fall towards the floor. Exit back into the main elevator shaft. 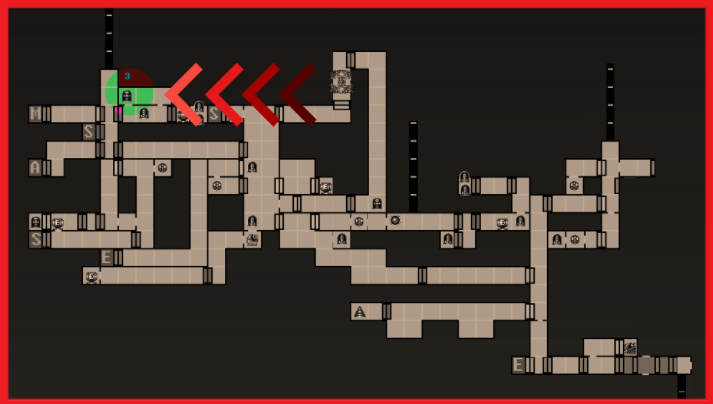 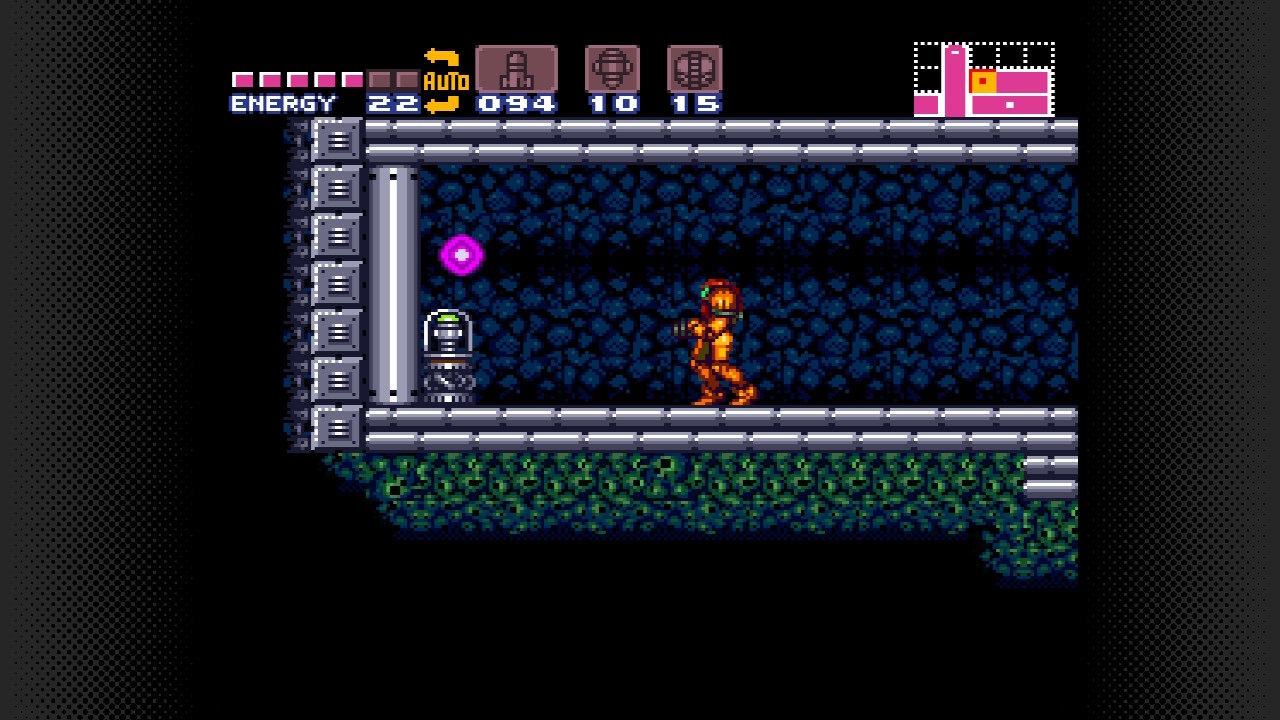 Drop all the way down to the bottom of the elevator shaft. Lay a power bomb and watch the ground below you go bye bye. This shaft goes down a decent way, so let yourself fall to the very bottom. Once you’re there, enter the room on your left. There are four of those awful latching enemies in here. Take them out with bombs and continue left. Keep going left until you get to this new metallic room, but go slowly! When you see the Energy Tank, STOP MOVING! The ground right before it isn’t solid and will give out the second you touch it. Instead, jump over the ground and grab ENERGY TANK #8. Open the green blast door and snag SUPER MISSILE EXPANSION #4. 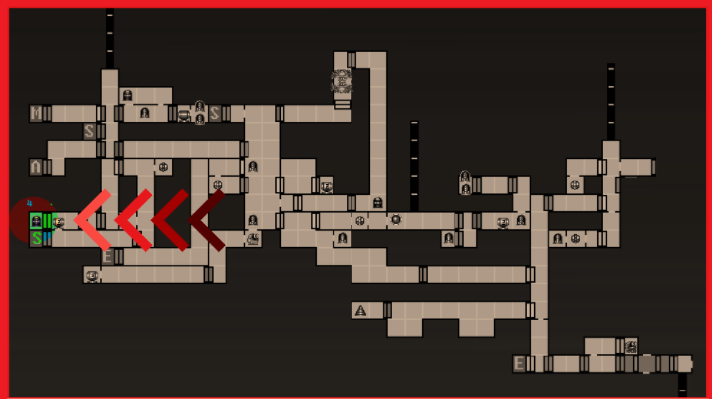 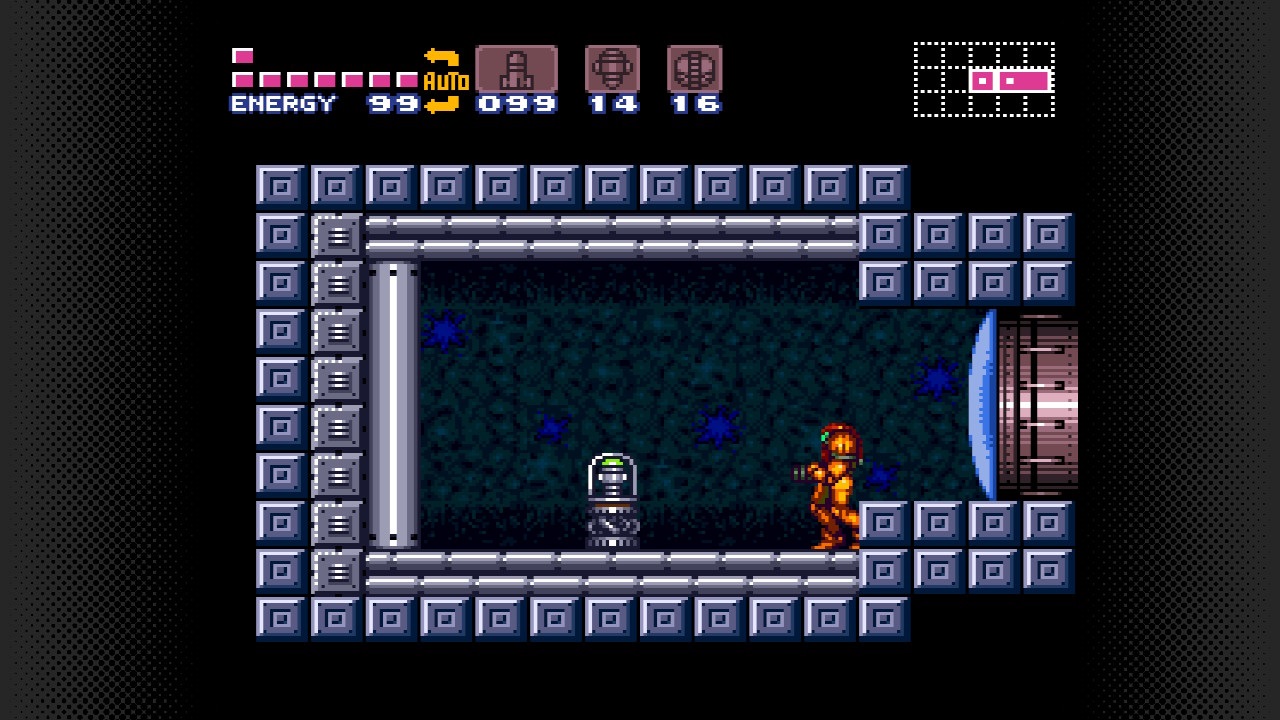 In the Wrecked Ship’s Main Shaft, from the bottom, head up and enter the first room on the left. Walk over and grab SUPER MISSILE EXPANSION #5. 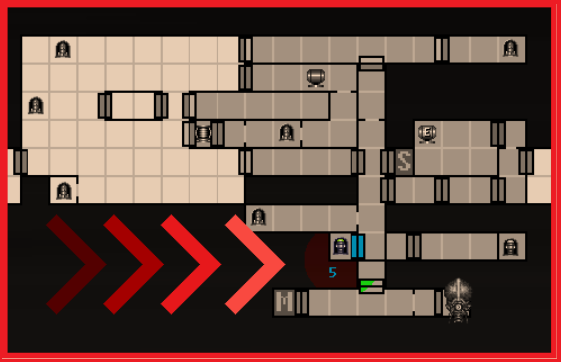 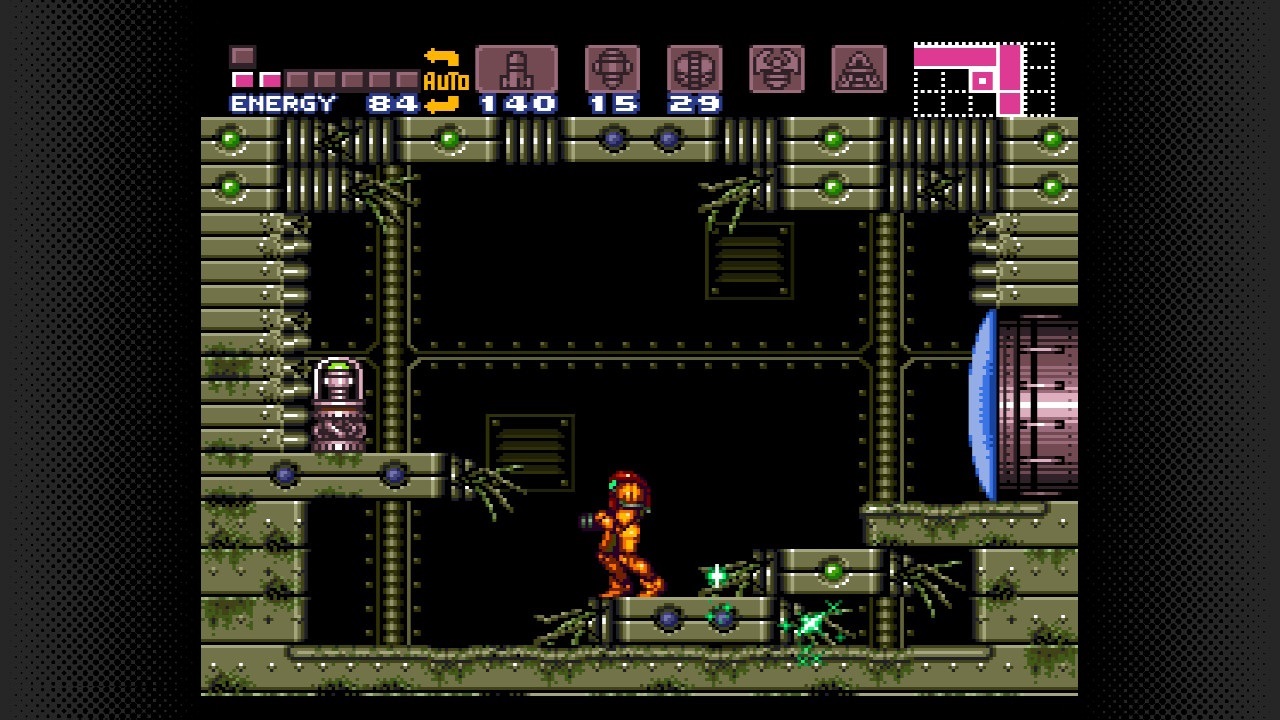 Back in the Main Shaft of the Wrecked Ship, walk directly across from the Super Missile room to the wall on the right hand side. Bomb the wall at the bottom and roll over to a secret room on the right.

When you enter this room, you’ll see these weird spore looking things flying towards you. Take them out with a regular Missile just so they’re not buzzing around your head the whole time. Continue all the way right until you get to the wall. One power bomb later, and you’ll see a bunch of Morph Ball openings appear. Slide into the second-one-from-the-ground up, roll over and snag SUPER MISSILE EXPANSION #6. 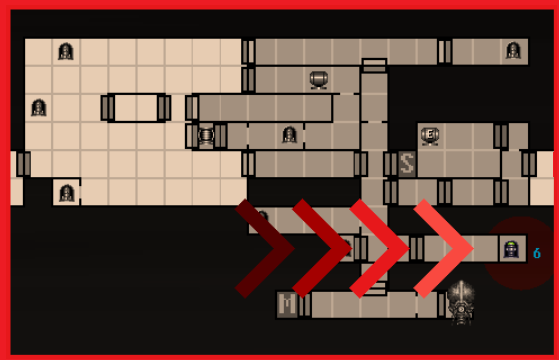 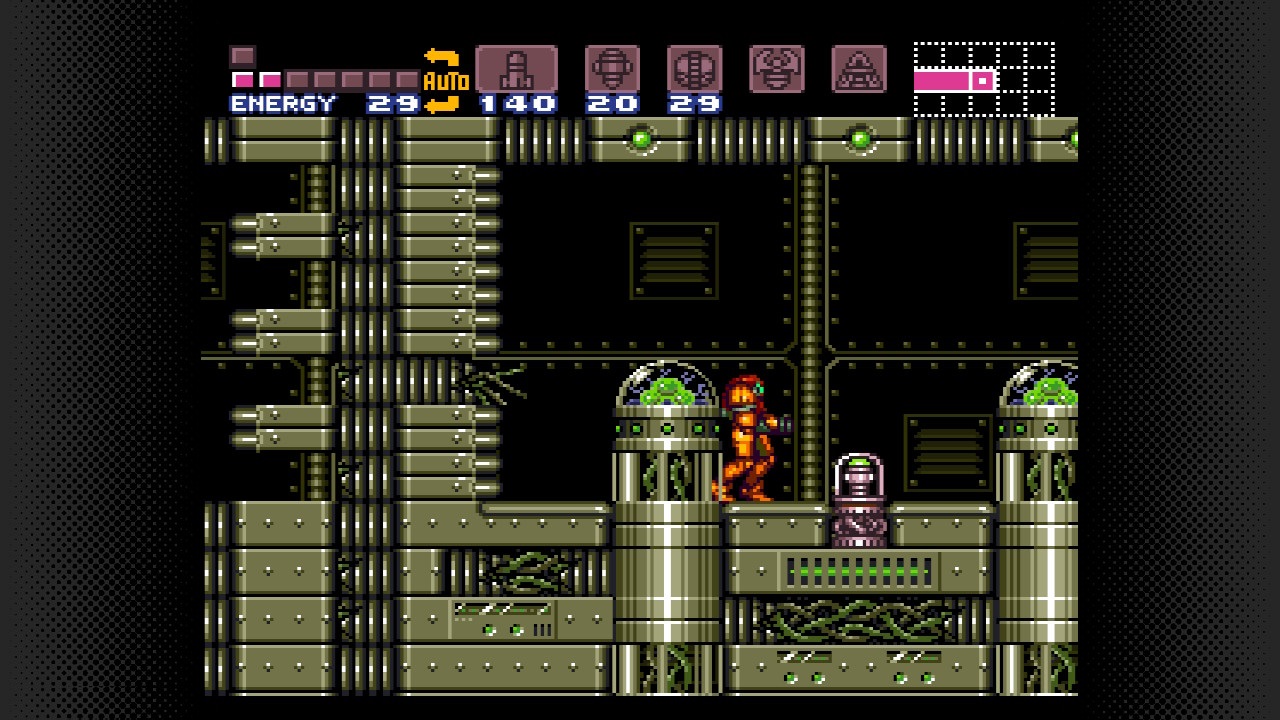 You’ll enter yet another massive room, which for simplicity’s sake we’ll name the Grapple Room since there are grapple blocks all along the top. First thing you’ll want to do is head on over to the top left corner, on the edge of the ledge overlooking a steep drop. You should be positioned so that if you drop down, you’ll fall directly on top of the first blast door on the ground at the bottom. Get into Morph Ball form and drop down, HUGGING THE LEFT WALL. Actively be pushing your controller left as you fall. If you do this correctly, you should stop and roll into an invisible path on the wall. Roll over to the left and grab SUPER MISSILE EXPANSION #7 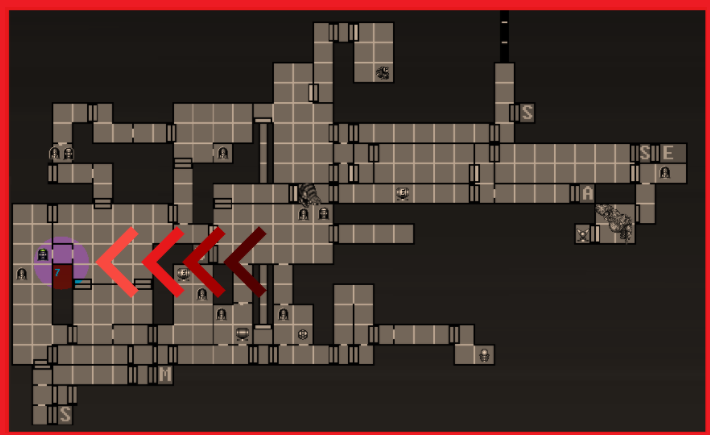 In the same room as you acquired Missile Expansion #35 in, head up towards the top left corner of the room. Go through the door and you’ll be in a sandy hallway. Press left and you’ll eventually make your way through another invisible wall. When you’re at the other side, jump on up and through the blue blast door at the top.

Make your way over and you’ll see a large pit with seemingly nothing of value in it. Take out the flying monsters, drop down, and get into Morph Ball form. Directly in the middle is a (you guessed it!) invisible pathway that we can drop down into. Get up and pick up SUPER MISSILE EXPANSION #8 and MISSILE EXPANSION #36! 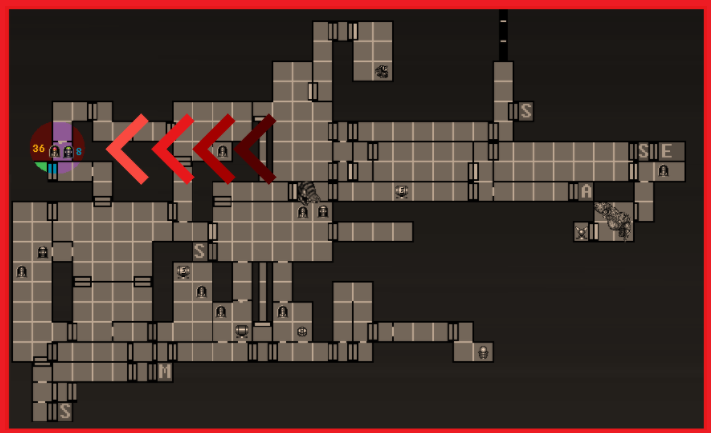 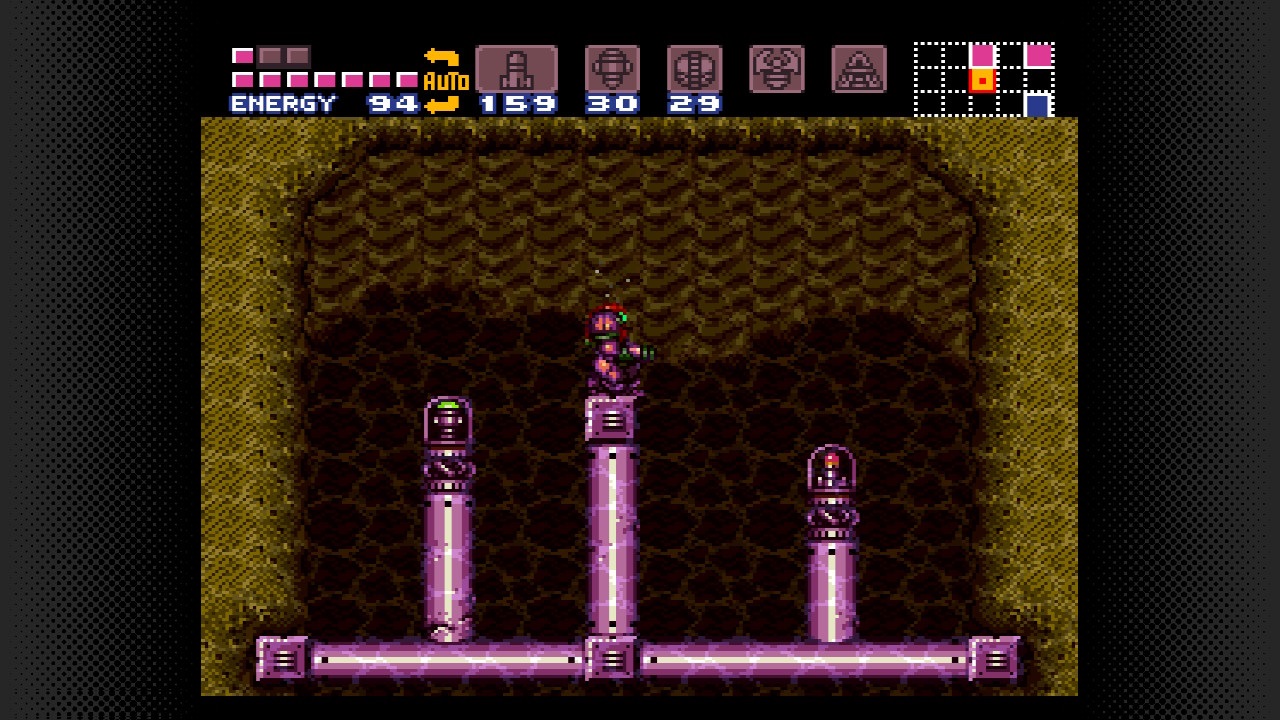 We’re going to be calling this room the Freezer Room since it looks like, well, a big freezer. There’s a bunch of things to do in here and this is a room that we’re unfortunately going to have to come back to quite a bit. First things first, lay a power bomb and drop down to the ground. Start Speed Boosting to the other side of the room. Keep running and press down when you see a tiny space in the wall above you on the other inside for you to fit through. Shinespark straight up and grab MISSILE EXPANSION #37. Head left and you’ll see a Super Missile tank. Jump over the couple tiles before it (they’ll dissolve if you touch them) and grab SUPER MISSILE EXPANSION #9. 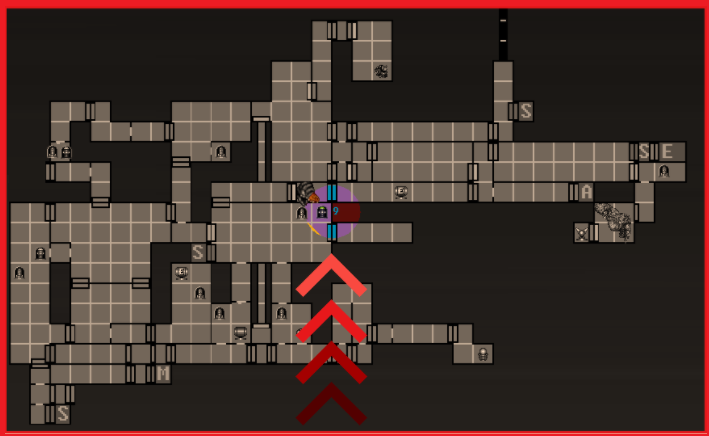 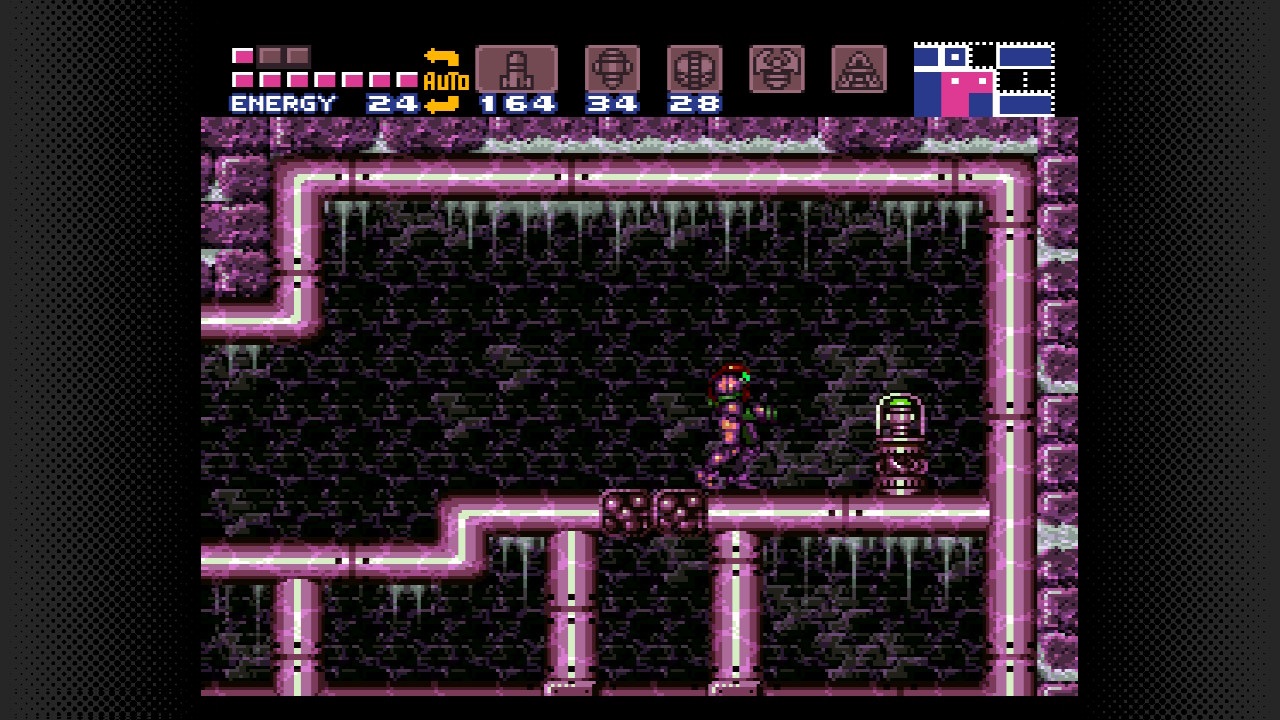 Once you’ve defeated Golden Torizo (see Bosses), jump up and at the apex of your jump, lay a power bomb. The area that Golden Torizo fell from will give way, allowing you to jump up and get SUPER MISSILE EXPANSION #10! Congratulations, that’s every Super Missile tank in the game! 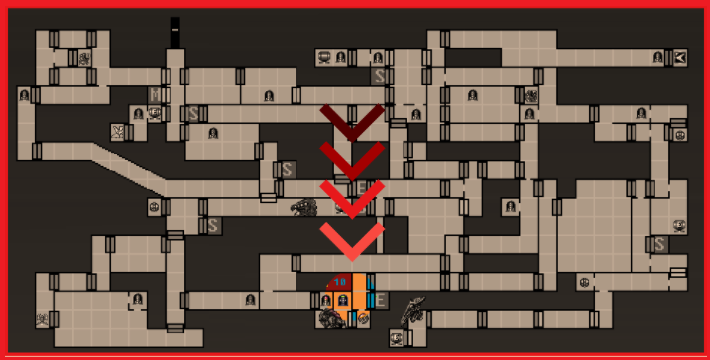 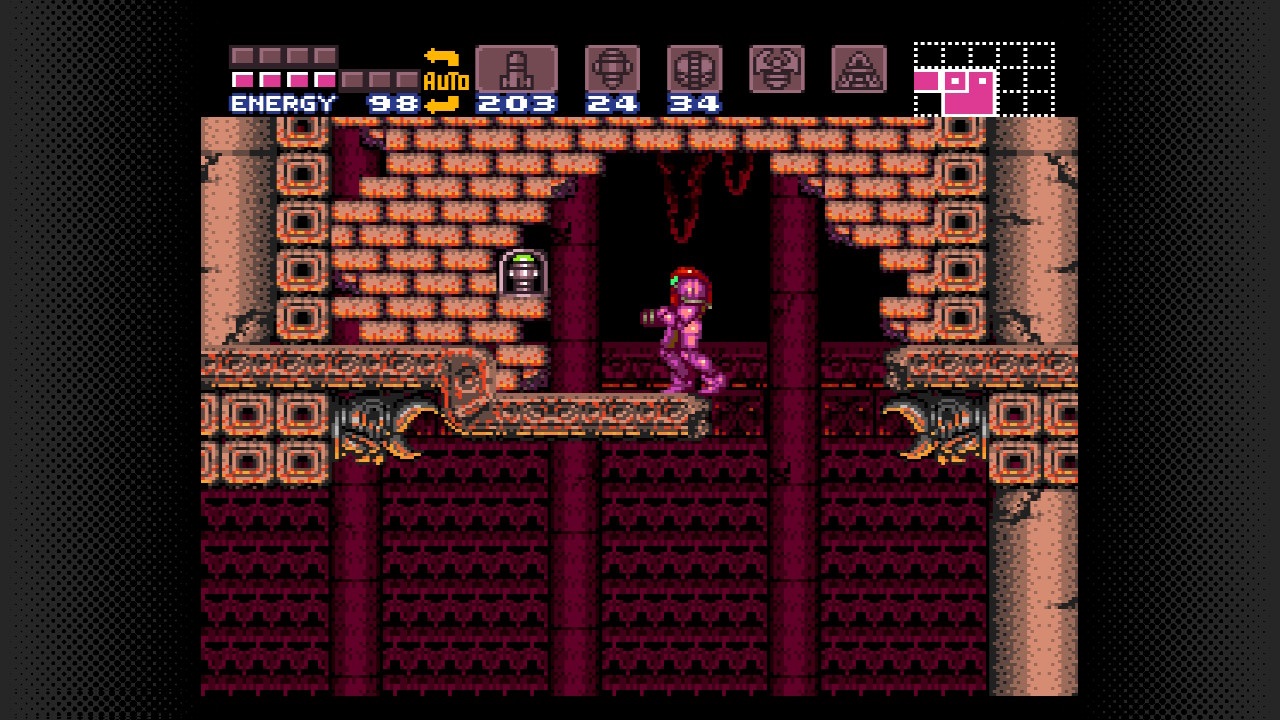