Here you’ll find the location for every Reserve Tank in Super Metroid, as well as detailed explanations on how to get them and what powerups you’ll need.

In the same room you grabbed Missile Expansion #14 in, shoot the left hand side wall and you’ll see one of the bubbles burst. You’ll want to jump and turn into a ball while you’re either ascending or falling – basically, tap down as soon as you launch yourself in the right direction. This can be tricky, and if you miss, you’re going to fall in some lava, but after a few tries, you should be able to fit through the small hole in the wall. Once you’re in, roll to the other side and go through the door.

This next room has all sorts of things going on – very small rock platform for us to jump across, fireballs being shot, and Geemers moving at mach speed (seriously, this is the fastest I think they move in the whole game!). Make your way over to the far right, freeing enemies and using them as platforms if you need to. Surprise – the last small rock/platform can be shot to reveal MISSILE EXPANSION #15! Once you’ve grabbed it, jump up and over to grab RESERVE TANK #1. 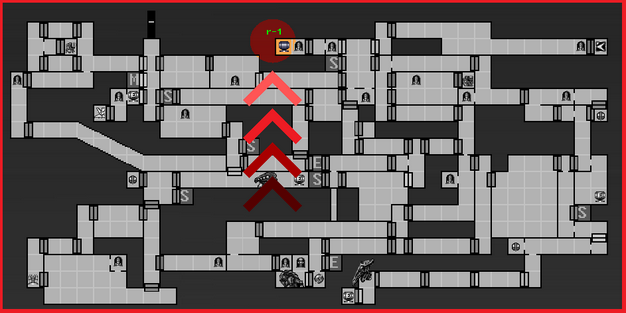 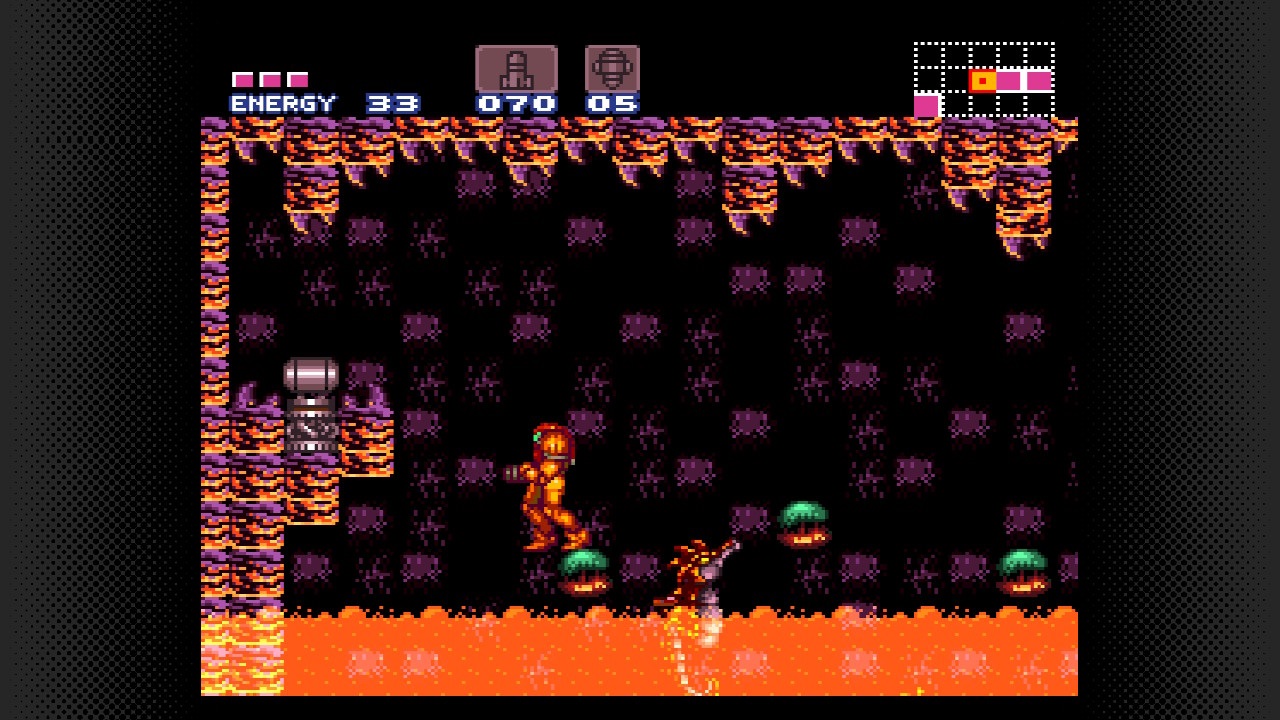 From the elevator room in Brinstar, head into the top right room where we grabbed Missile Expansion #5. Hop up on the platform and Speed Boost your way to the other end of the room, leaving those gates in your dust. Go through the pink blast doors and grab RESERVE TANK #2! 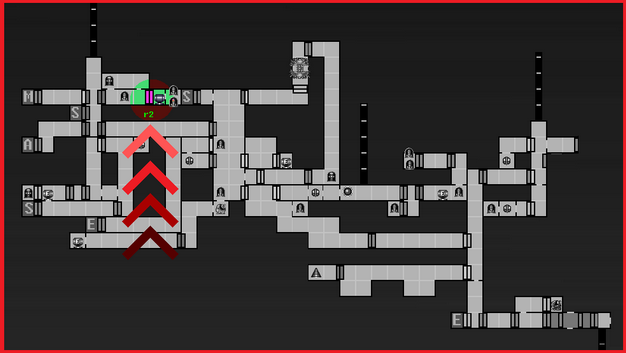 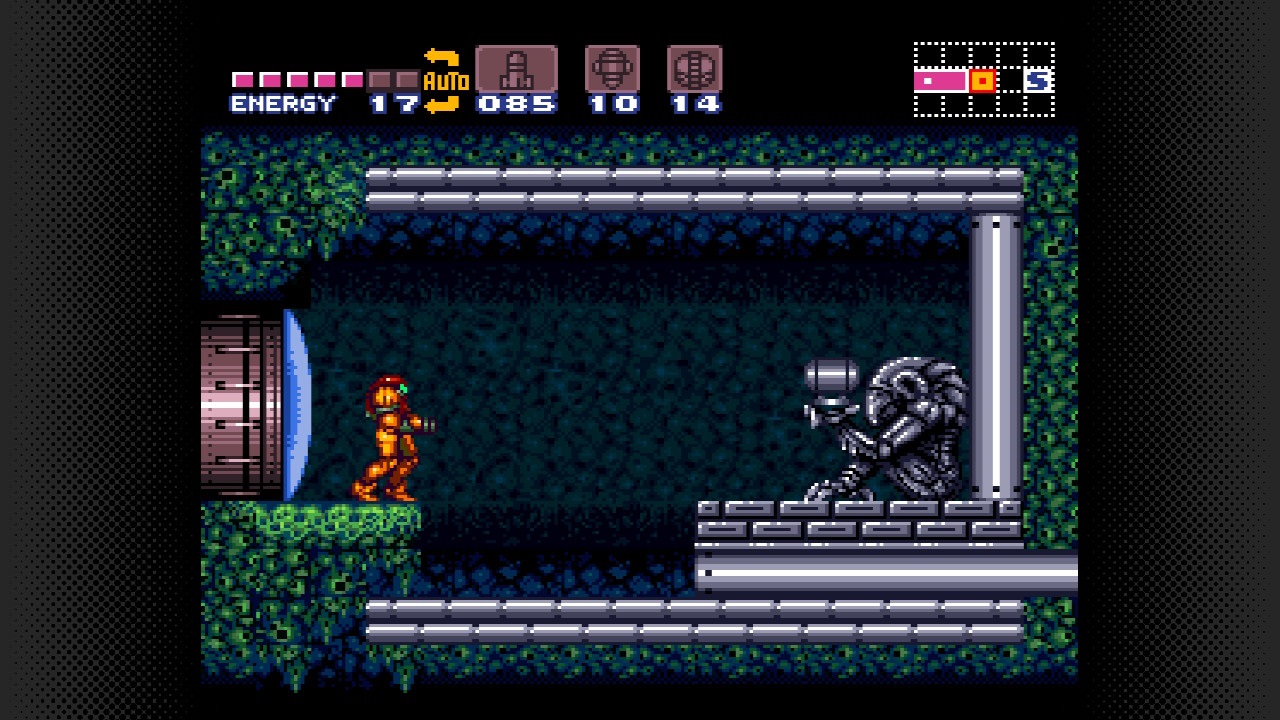 In the room where the Chozo Statue dropped you, lay a bomb and roll over to the left. There are some more of those annoying R2D2 drones that you’ll need to shoot out of your way, but eventually they’ll fall into their spikey pits and you’ll be able to pass. You’ll see another Chozo Statue, and while this one doesn’t move, it does offer you MISSILE EXPANSION #32. Fair trade off.

We’re not done yet though! Lay a power bomb and this poor Chozo Statue will evaporate, revealing a hallway behind it. Now there’s enough room for you to activate your Speed Booster (you’ll even run right over the R2D2’s who are STILL walking in their spikey pits). Speed Boost to the end of the hall and then Shinespark straight up. You’ll come crashing into an upper section of the Ship, which will lead you to RESERVE TANK #3 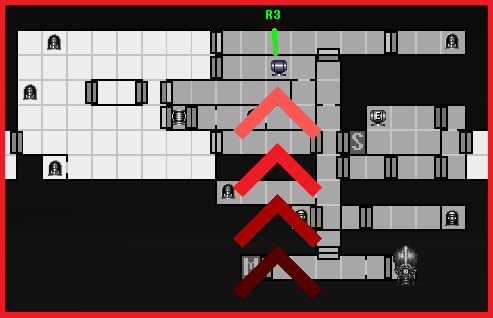 Back in the Freezer Room, do exactly the same thing as if you did before, except this time, head over to the second sand pit on your left. For the love of all things holy, do not fall down in the first sand pit, whatever you do!! Allow yourself to sink down, and you’ll find yourself in an almost identical sandy room as the last one.This room will be a bit trickier. Jump up to your immediate left and get on the ledge. Shoot the block above you and creep over up and to your left. You’ll see two block squares now – one on the ground beside the platform you’re on, and one above you. Shoot the one above you and watch out – the one below you will dissolve almost as soon as you touch it. This is where the Spring Ball comes in really handy. Shrink down into a ball, and roll over, jumping up immediately. If you move fast enough, you’ll have enough time to get a jump off before the blocks dissolve. While jumping, press right and you should be able to fit into the pathway at the top. Here, you can claim RESERVE TANK #4 and MISSILE EXPANSION #39. 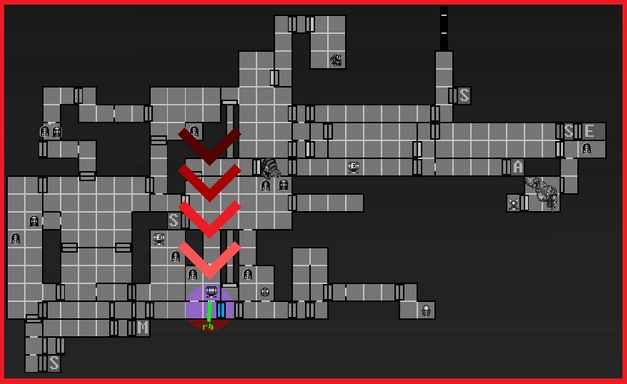 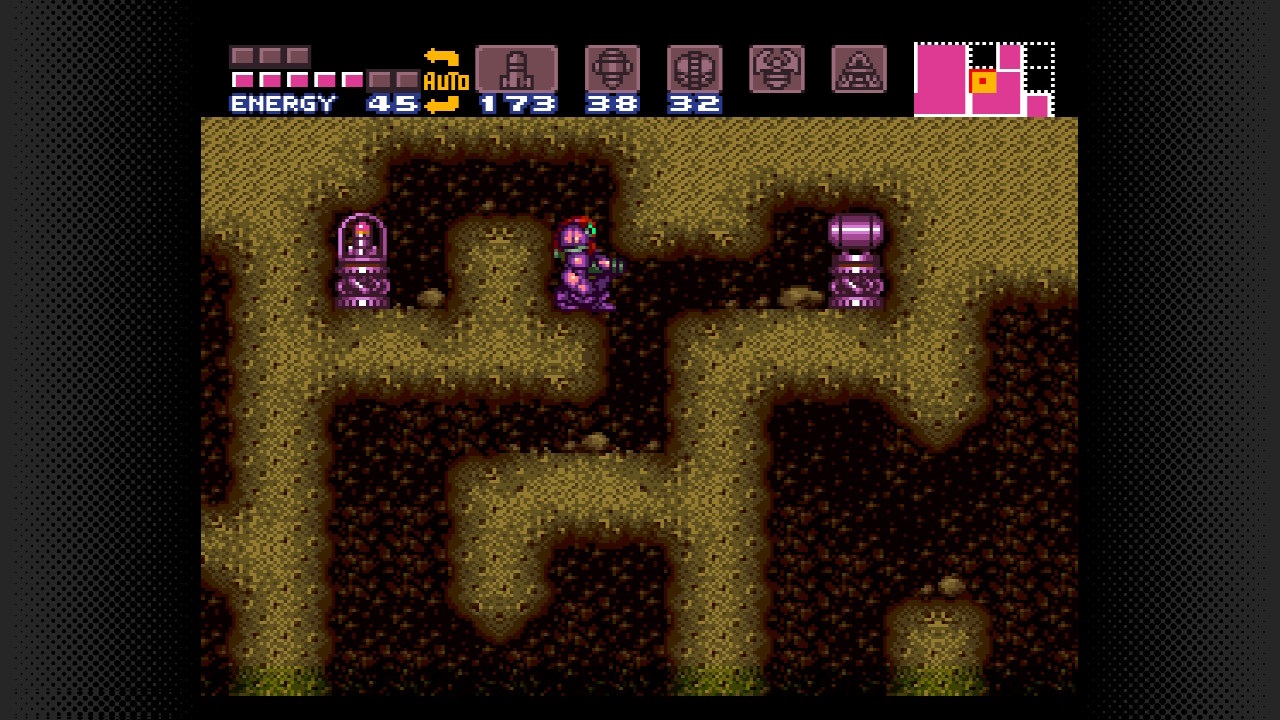