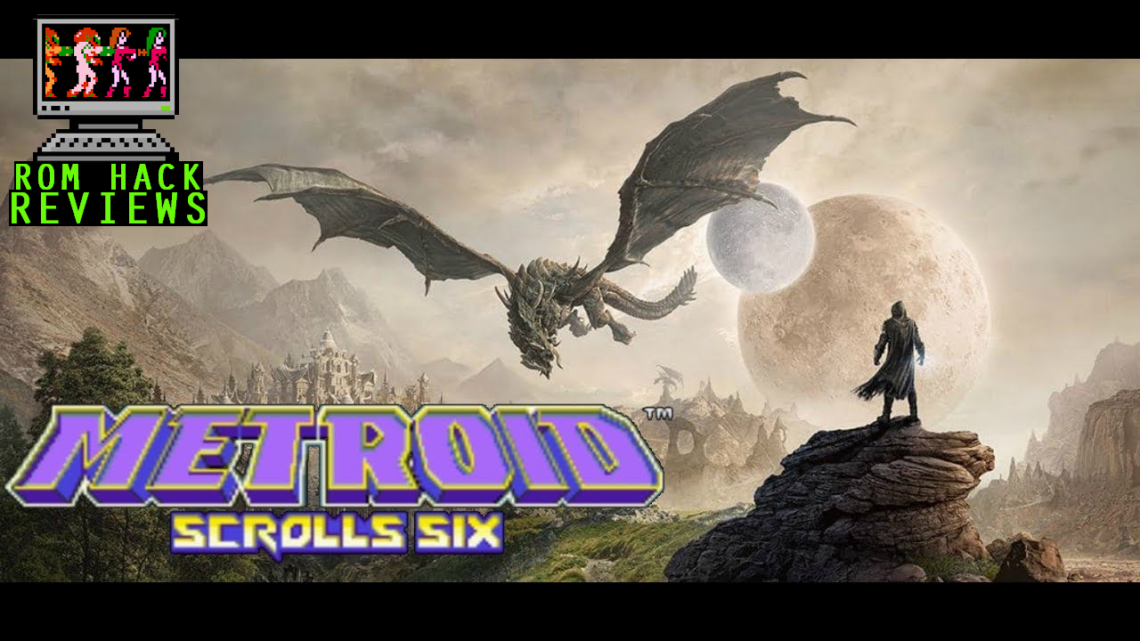 We’re back with another ROM Hack, and this time, we’re goin somewhere we’ve never gone before: the Game Boy Advance! In this Metroid: Zero Mission ROM Hack, programmers Conner, OneOf99, CaptGlitch, and JRP push Metroid into the realm of magic and dragons with Metroid: Scrolls Six! This hack has an amazing original soundtrack and everything you acquire is in RPG terms, but is this hack OP, or does it drop common loot? Come listen to find out, and as always, try this hack out for yourself!

To gain access to ROM Hack Reviews, as well as the Spiteri Show and special Discord roles, sign up for the Omega Tier on Omega Metroid’s Patreon page!

Listen to the episode on Patreon! 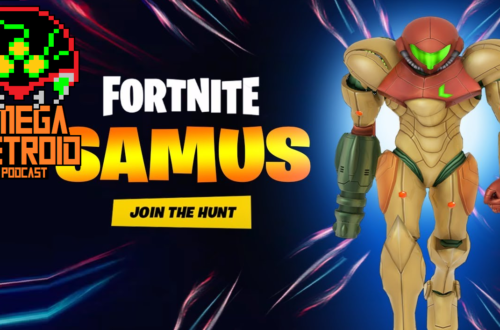 Episode 61: A Discussion About the Metroid Community and if They’re Afraid of Success 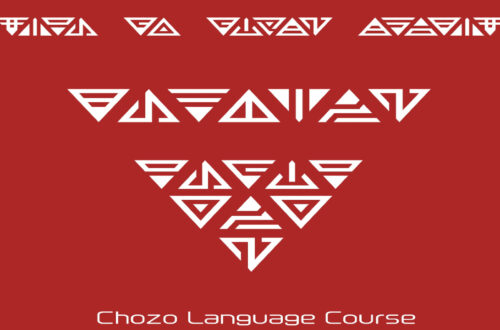 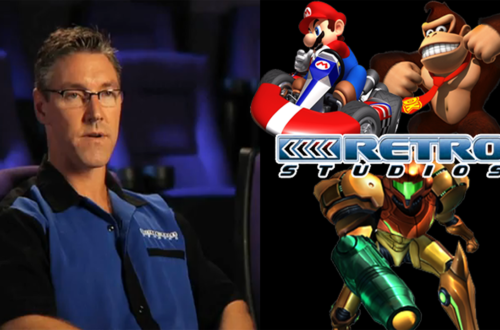