OPINION: Metroid 6 Should Move On From Samus as the Main Protagonist 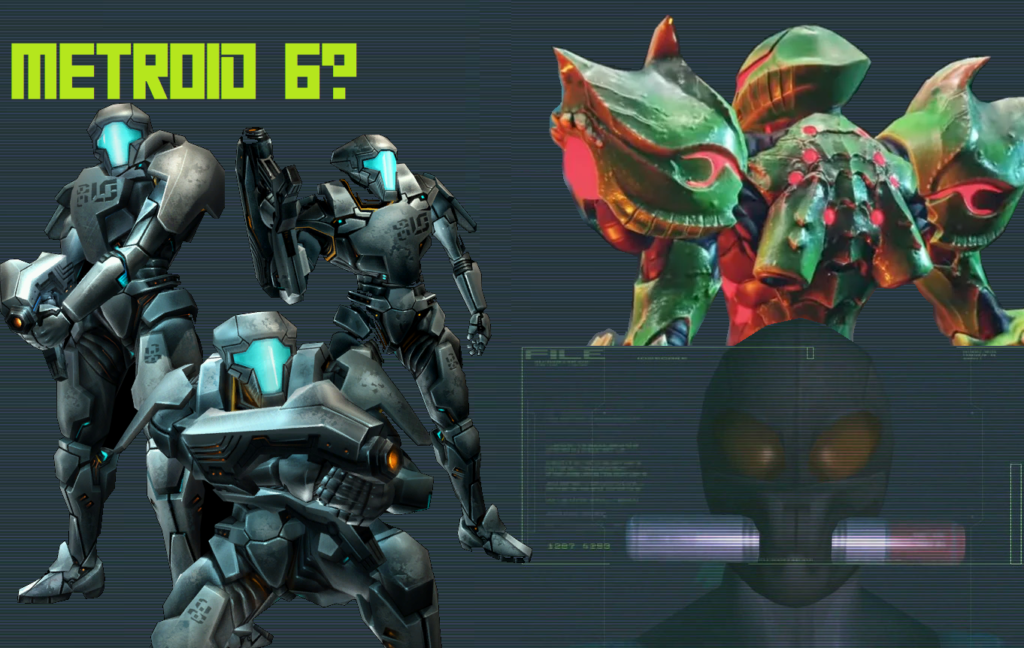 One of the most tantalizing moments in any long-running series or story is the moment a story arc finally reaches its conclusion. This is great not only because the story has reached its climax and (hopefully) paid off the buildup, structure, and threads lain down, but because, no matter if the arc ended with a bang or a whimper, the possibilities of the next story are seemingly endless. This applies of course to every medium, every story, but specifically right now, it applies to the Metroid series, as Metroid Dread delivered the long awaited conclusion to Samus Aran’s 2D saga. We as Metroid fans now find ourselves looking at the inevitable Metroid 6 having no real clue or indication of where the series or story might take us.

While your mileage on how successful Metroid Dread was in paying off all the story beats of the 2D series may vary (and we’ll get to that in a bit), there’s no denying that the future is full of potential, and this is exciting to me. It’s not unlike around this time 20 years ago,  as Super Metroid had seemingly wrapped up the story arc with Samus and the Space Pirates. While there was a bit of a lull in between games, eventually this lead to the creation of Metroid Fusion, a game that created a new narrative that took some of those story elements and loose threads and expanding on them, creating the X parasites, introducing new characters like Adam Malkovich, expanding existing entities like the Galactic Federation, and creating a new arc in the 2D Metroid series.

While Metroid Dread certainly laid to rest the threat of Raven Beak and the X parasites, and Super Metroid showing the Space Pirates as we know them are defeated, not to mention that (as of now) the Metroid’s themselves are extinct, it seems like the story of Metroid 6 is as much of a blank skate as the Metroid series has ever been.

And that’s why it’s time for Nintendo to move on from Samus Aran being the main playable character in Metroid 6. Now before you scoff, hear me out. While Metroid Dread did put a bow on many of the story elements so far in the 2D Metroid series, there are still a few that were left unresolved, so not only can Metroid 6 build on them in a similar fashion as Fusion did, but it can actually retroactively fix some of the fan complaints about Metroid Dread.

One of the biggest revelations of Metroid Dread was the fact that Samus herself was, due to her X-parasite vaccine that was comprised of Metroid DNA from the Baby Metroid,  transforming into a Metroid. This was teased often during the course of her adventure on ZDR and finally realized to its full potential in the dramatic showdown with Raven Beak when Samus, on the brink of defeat, completed her metamorphism and unlocked the “Metroid Suit”. Though she absorbed an X parasite from Quiet Robe and reverted back to her Power Suit at the end of Dread, I have to believe that this is going to be an ongoing story beat, as well as a new gameplay mechanic in future Metroid games (more on that in a bit).

Many Metroid fans, including the Omega Metroid Podcast, were critical of Metroid Dread’s glossing over of the Galactic Federation plot point, but I think you can easily pick it up in Metroid 6 and run with it to an even greater degree, delivering a payoff that is even better than it might have been in Dread. And although it might seem natural to play as Samus and fight against the Galactic Federation, I think they should flip the script and take this opportunity to expand the Metroid universe, create new characters, and give us a real glimpse into the Galactic Federation, which is why not only should we not play as Samus in Metroid 6, but she should actually be the primary antagonist. 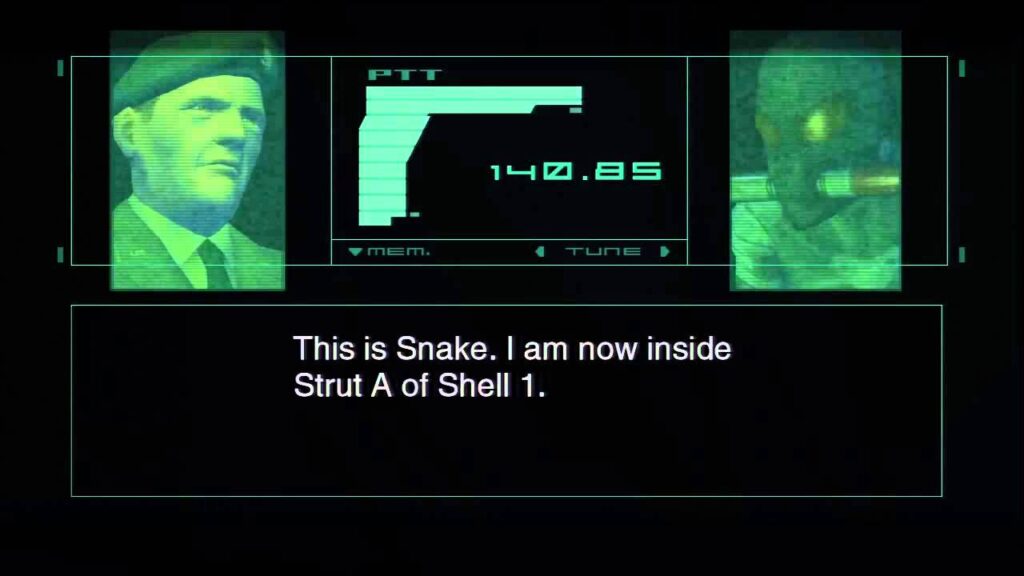 One of the greatest bait-and-switches in video game history came in 2001 during the events of Metal Gear Solid 2, where, after a prologue section playing as Solid Snake, players embarked on the main games mission as “Snake”, only to find out that “Snake” was actually a rookie agent who was given the codename “Raiden”. Not only were players playing as this new character of Raiden, but the mission was actually to hunt down Solid Snake. During the course of the game, Raiden finds out there may be more to his employer than he realizes and that this “Solid Snake” might not be what he thinks it is. If that sounds similar to what I’m proposing, well, it’s because it is, but you know how the old saying goes about something not being broken.

While the structure of the story could be the same – introducing a new playable character (maybe another bounty hunter? Maybe a Marine? The possibilities are endless!) to hunt down a former hero-turned-fugitive while working for a sus organization – you could take this opportunity to take a deep dive into the ins and outs of the Galactic Federation and its politics, perhaps the network of bounty hunters in the world, and maybe most tantalizingly, a look at the legendary Samus Aran from the outside perspective of a “regular” citizen. You could have this new playable character go on a journey that has them go from hunting Samus, to finding out the truth about the Galactic Federation, to maybe even teaming up with Samus as the end of the game, much like Raiden and the real Solid Snake ended up forming a bond and working together. Not only that, but maybe we could give our new playable character a Ridley-esque rivalry, a la Raiden and Vamp, and introduce two new characters. That’s what I mean when I say the possibilities are endless.

It’s not very often that the Metroid series introduces new and engaging characters into the series (and the last one they did they killed off at the end of Metroid Dread), so taking an opportunity to have a new character with distinct abilities, a new story, and no expectations is pretty exciting. This isn’t even taking the gameplay into account, as a new playable character could give a shakeup to the standard 2D Metroid formula, assuming our new hero doesn’t have your typical Chozo Power Suit and its subsequent abilities.

I’m not suggesting that Samus be permanently shelved as the primary playable character of the Metroid series – far from it actually, as I think the Metroid Suit and that story arc can add a ton of amazing possibilities to both the ongoing story and gameplay of future games – but for Metroid 6, I really think Nintendo should take a hard look at what Metal Gear Solid 2 achieved and how Raiden gave the series legs, both as a solid playable character in both the main series and spin off games, and as an interesting character that contributed to the lore and canon of the series.

I know not playing as Samus in the next 2D Metroid game would be a daring swerve after Metroid Dread arguably perfected 2D gameplay and sold more copies than any game in the series, but doesn’t the beginning of a new story era in the Metroid series deserve something daring?

See the possibilities? Hate the idea? Tell me what you think about my pitch in comments below!