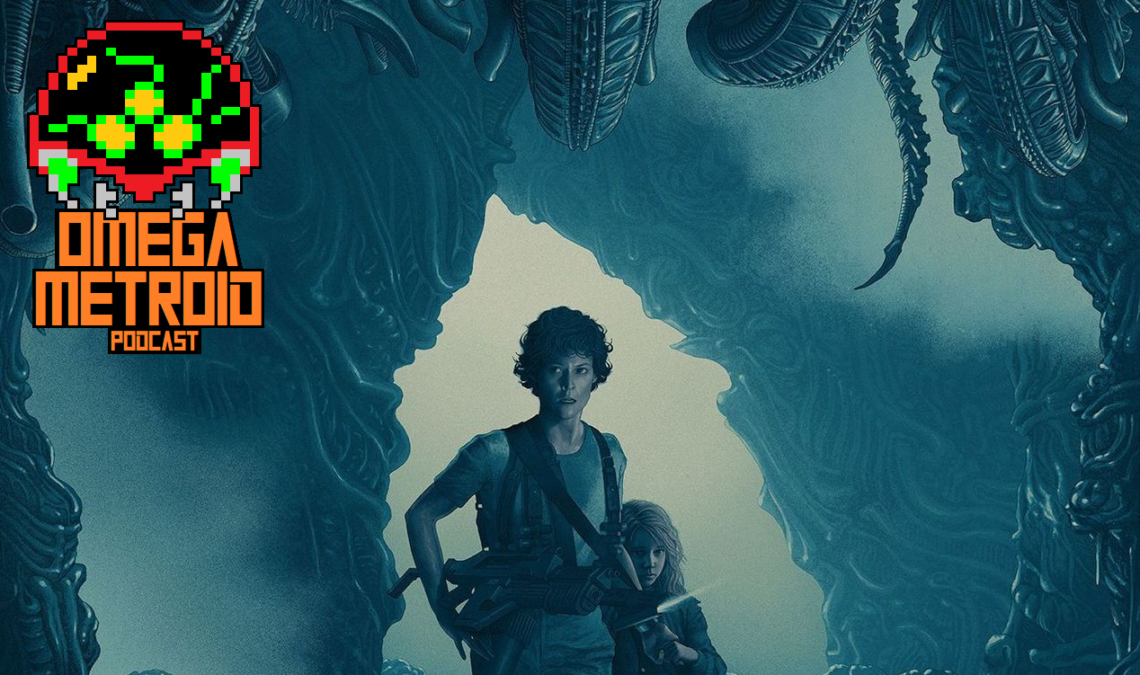 Welcome back to the SECOND edition of our newest podcast sub-series, Alien in Review, where Andy and his Virtual Theater co-host Gooey Fame go through and watch every movie in the Alien franchise, the series that inspired Metroid! This week, Andy and Goo are watching James Cameron’s 1986 sequel, ALIENS! We discuss a variety of themes, including how we liked the switch from Ridley Scott’s Alien having horror vibes to Aliens more action orientated approach, if Aliens is the best sequel of all time, how Ripley and Newt’s relationship influenced Super Metroid and Metroid: Other M,  how the Alien Queen influenced the evolution of the Metroid species, Ripley as one of the greatest action movie heroes of all time, and so much more!

Alien in Review will return, and in the meantime, make sure to check out Virtual Theater for more movie podcast reviews! 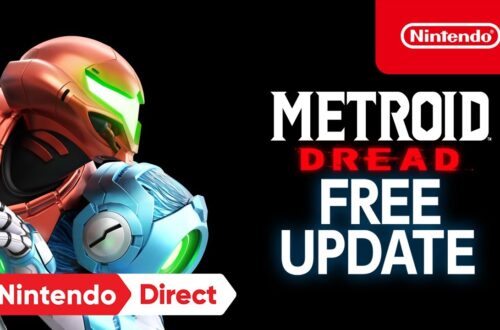 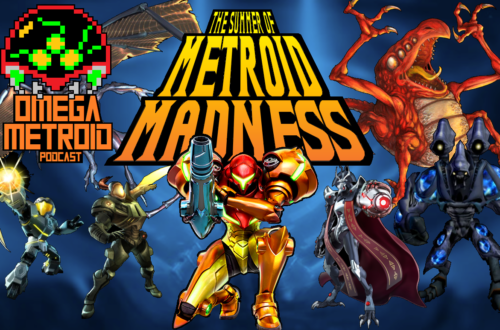 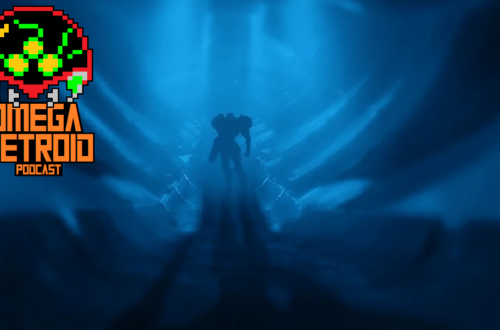