Here you’ll find the location for every Missile Expansion in Ferenia, as well as detailed explanations on how to get them and what powerups you’ll need.

In the tunnel above the Escue boss room, get into the top portion after shooting the ceiling. Fire a missile right in the top righthand corner. You’ll see MISSILE EXPANSION #34 there! 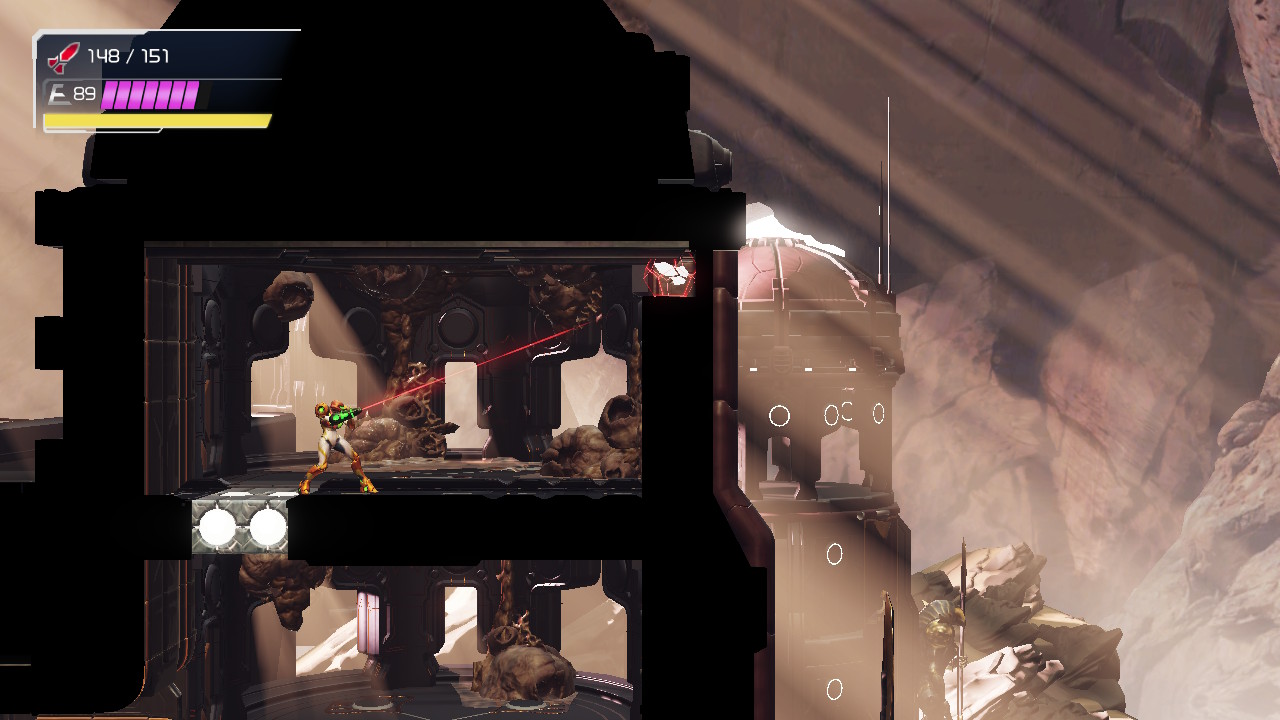 Start Speed Boosting towards the left and charge it before you hit the wall. Get in Morph Ball form and unleash your Shinespark; you’ll see a little alcove open up. Get in there and lay a bomb, allowing you to drop down. Pull out the Grapple block and then go back through the Charge door. Start Speed Boosting again; charge your Shinespark and quickly slide through the tunnel, shoot the floor, drop down and get yourself into the nook where the Grapple block was. NOW is the time to unleash your Shinespark! You’ll go crashing towards the right and end up in another little alcove. Shoot the wall above the tunnel and you’ll grab MISSILE EXPANSION #48! See Shinespark Puzzles for video! 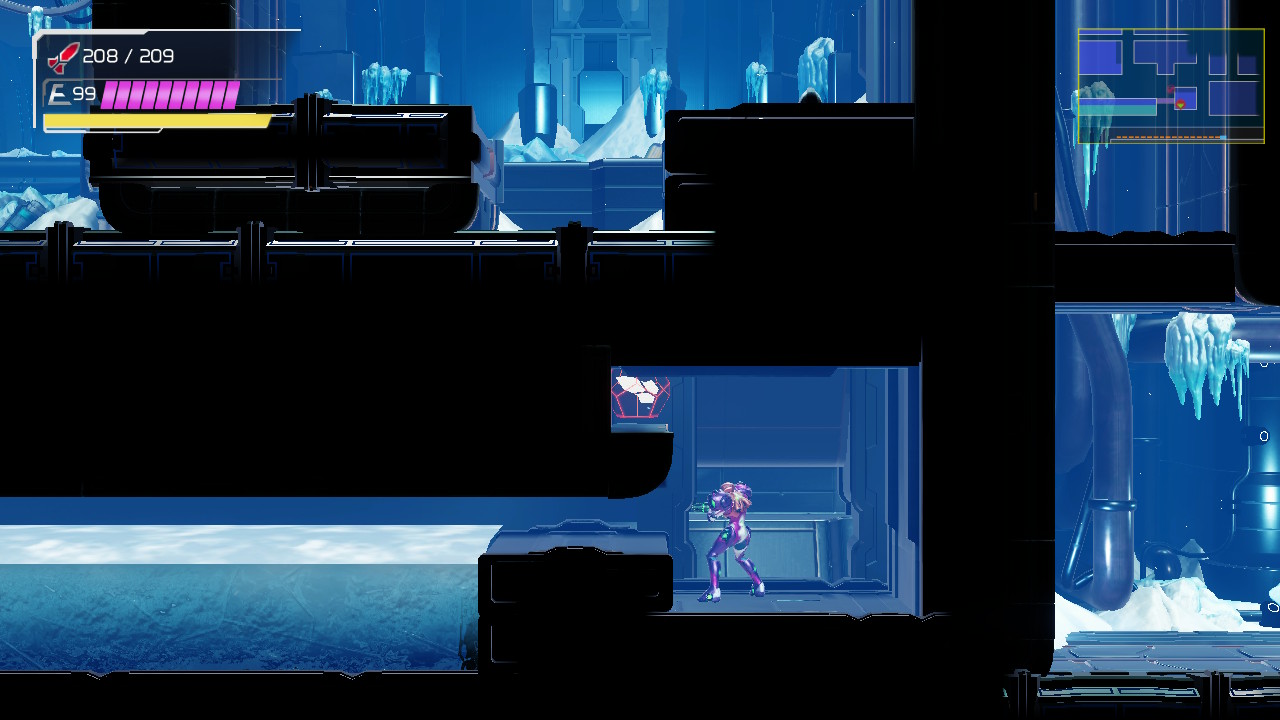 From the Cyan Teleportal, roll into the next room and start shooting the ceiling. You’ll be able to jump up a few floors and grab MISSILE EXPANSION #55. 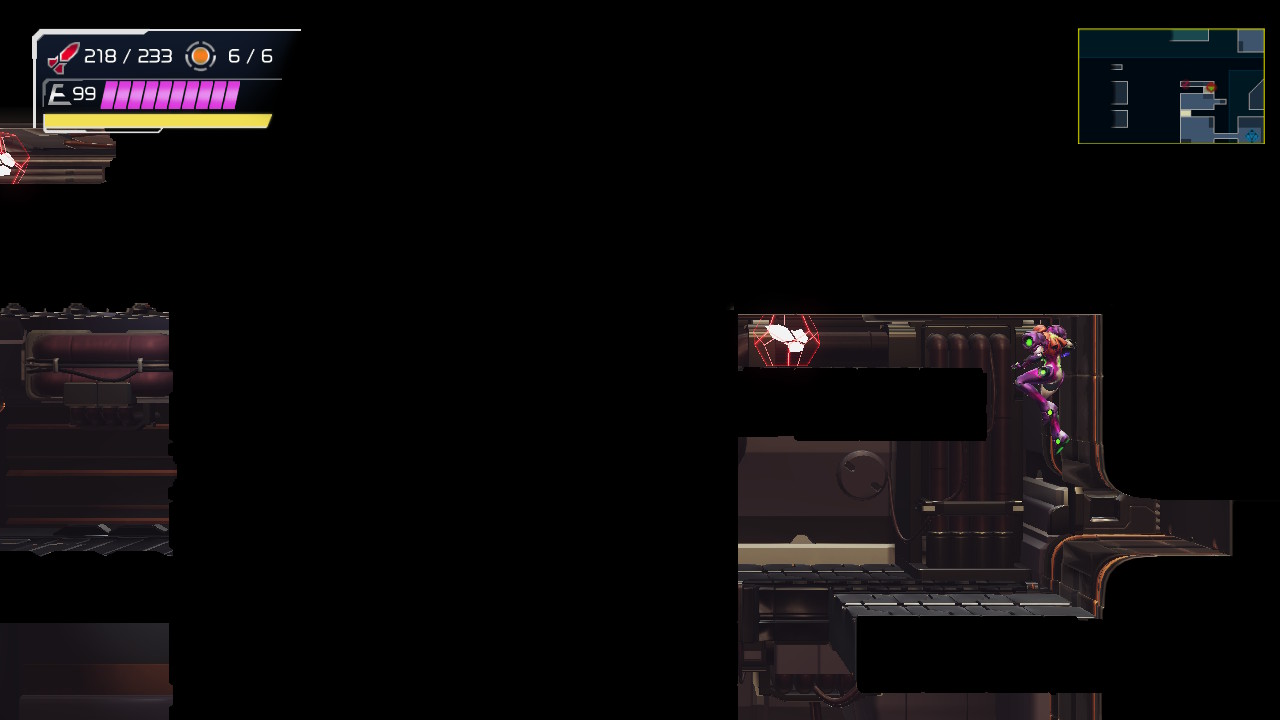 Get to the Network Station that’s connected to the lower left side of the Main Hall. Head to the left and jump up to the top ledge. Lay a Power Bomb and then jump up through the tunnel to grab MISSILE EXPANSION #56.

You’ll be in the room you grabbed the Space Jump in. Follow the path into the water and around, and then either lay a Power Bomb or jump over to the left side wall and lay a Cross Bomb. Either way, a tunnel will open up. Roll through and get on the ledge. Use your Wave Beam to shoot the tumor across the room and the jump over to grab MISSILE EXPANSION #57. 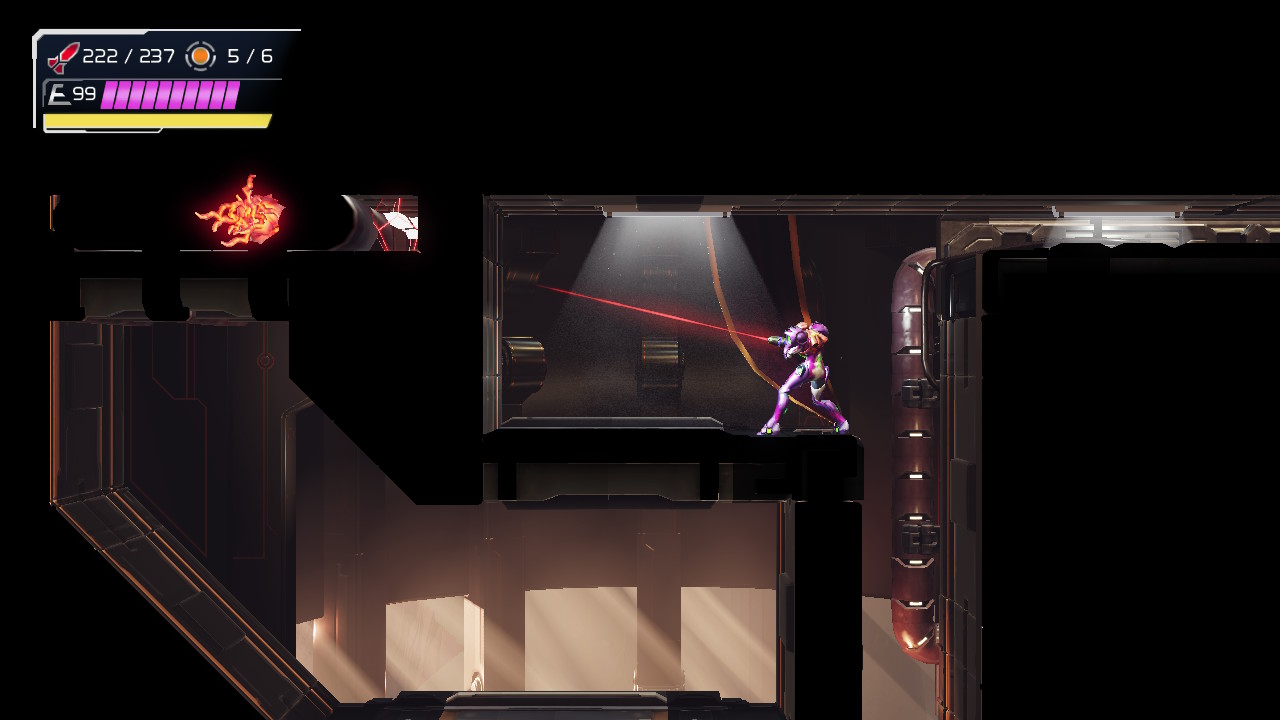 There will be another long tunnel to your right that you’ll wanna hop into. You’ll be in a small room with an expansion up above behind some pitfall blocks. Simply lay a Power Bomb and jump over to grab MISSILE EXPANSION #58. 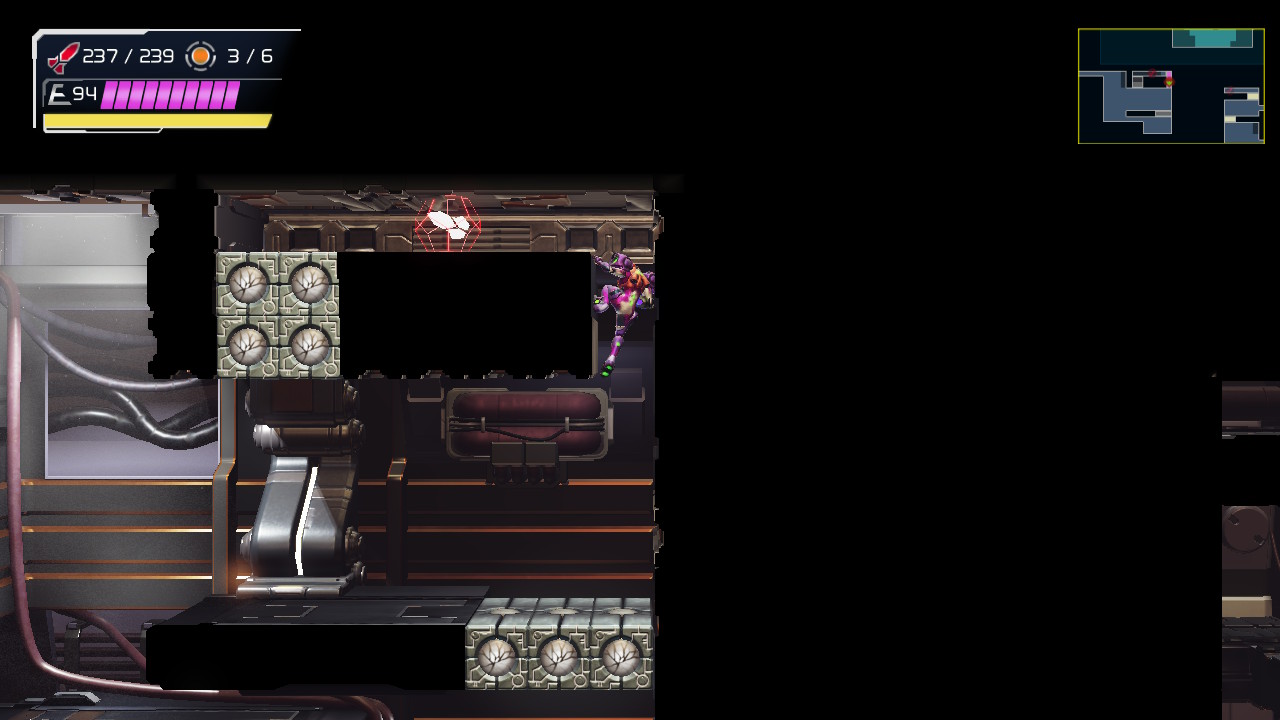