Here you’ll find the location for every Missile Expansion in Elun / Hanubia, as well as detailed explanations on how to get them and what powerups you’ll need.

You’ll see a fan blowing air in this room. We’ll come back to that in a second, but for now, just eliminate every enemy in the room so you have a clear path ahead. Once you’ve done that, head back up to the fan and start Speed Boosting. Charge your Shinespark and quickly run towards the bottom left corner of this room, sliding twice to get there. Shoot straight up and if you were fast enough, the blocks should break and you’ll be able to grab MISSILE EXPANSION #31. As always, see Shinespark Puzzles for a video on how to do this. 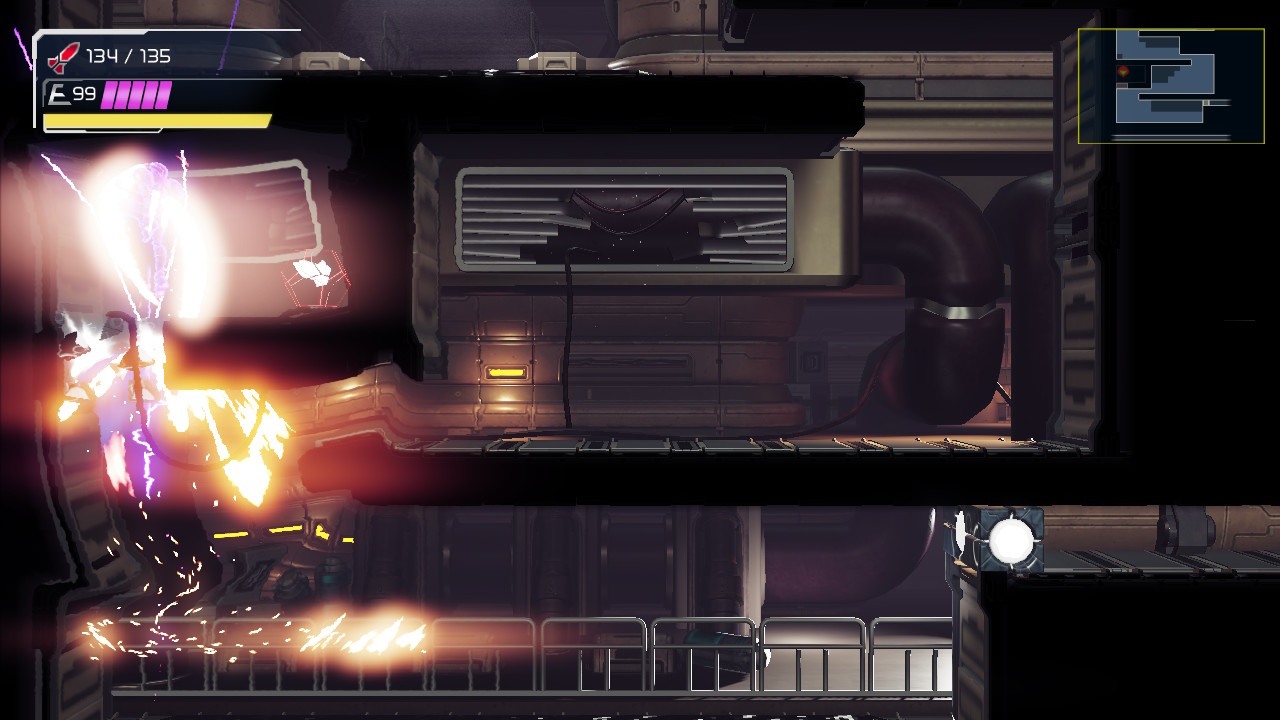 Jump up to the room to the left of the Chozo Soldier boss room. You’ll see tunnels in the wall; get inside them and follow the path. Eventually, you’ll pass by a missile expansion that you’re unable to get. Keep going until the tunnel starts to descend instead of pressing right. Use your Pulse Scan and you’ll see some blocks in the top right corner that can be destroyed. Lay a Power Bomb and jump up the new tunnel. Roll over to grab MISSILE EXPANSION #75. Congratulations – that’s every Missile Expansion in Metroid Dread! 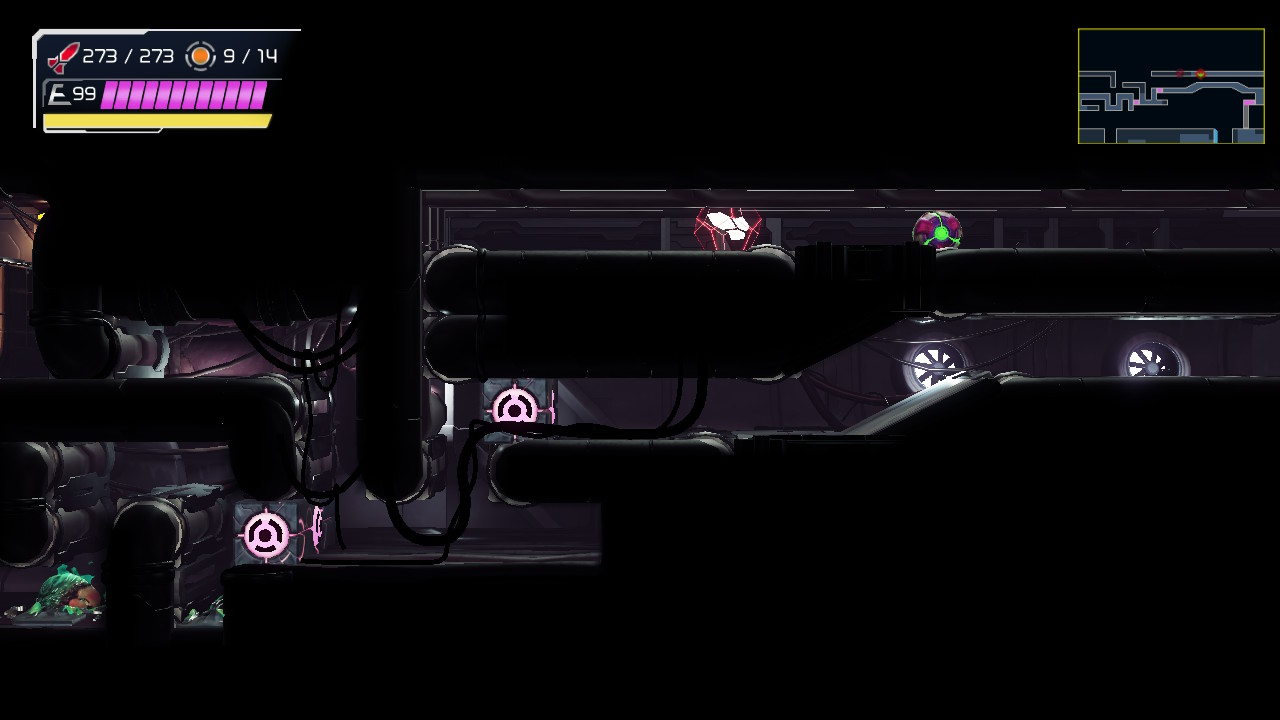 Lay some cross bombs and follow the tunnel over to the left (you’ll see a Screw Attack block under you when you drop your first bomb, but just ignore it). Follow the path over and you’ll grab MISSILE EXPANSION #47. 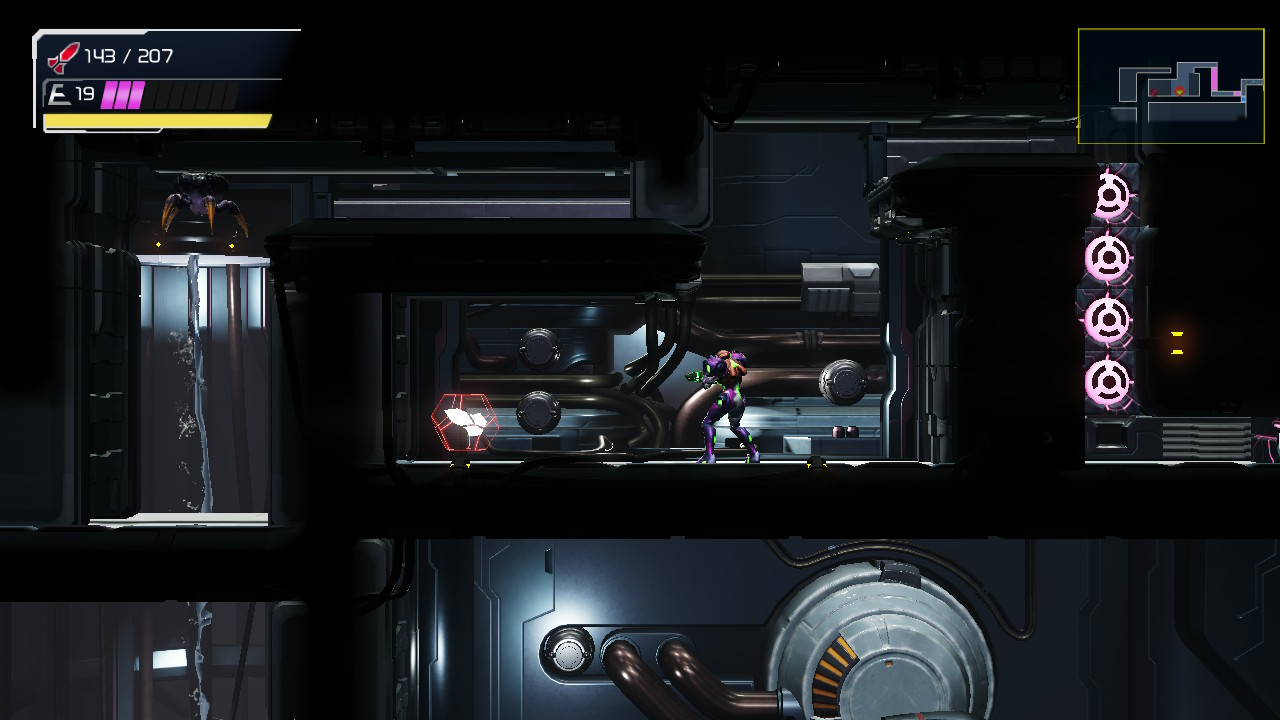 Destroy the Grapple block in front of you and then fire a missile into the tunnel under the door. Slide under and you’ll grab MISSILE EXPANSION #49! 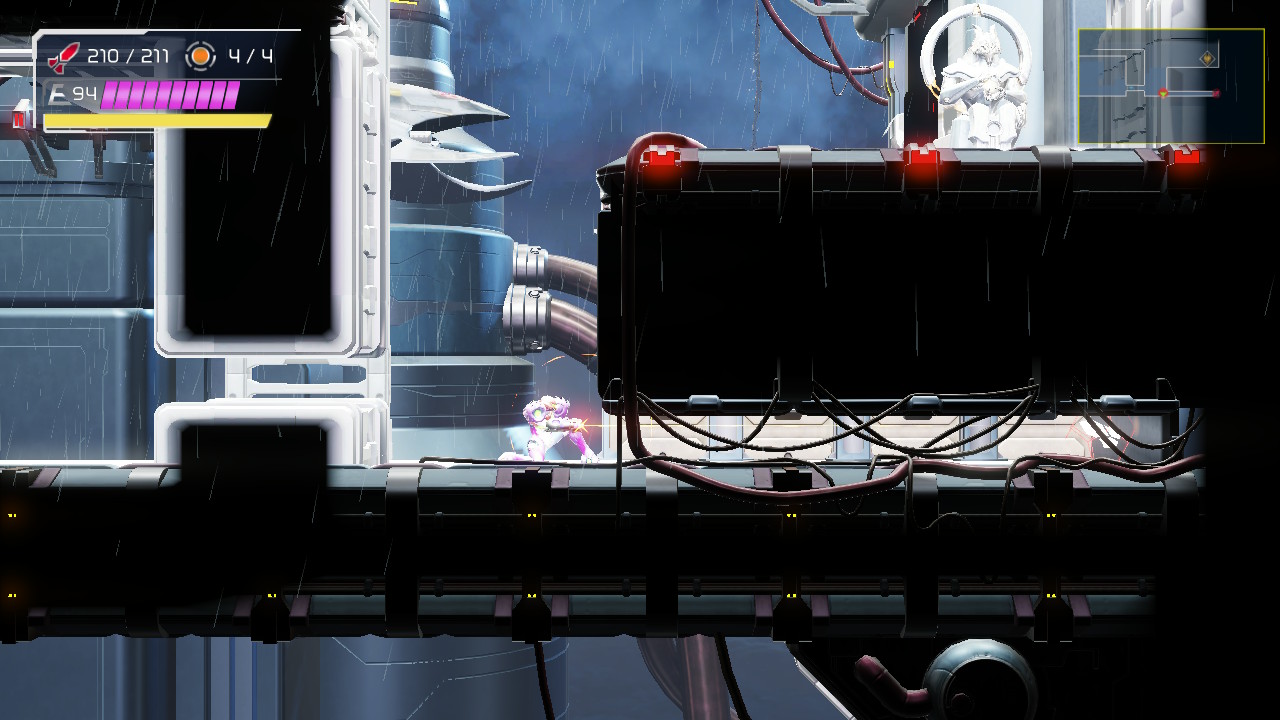 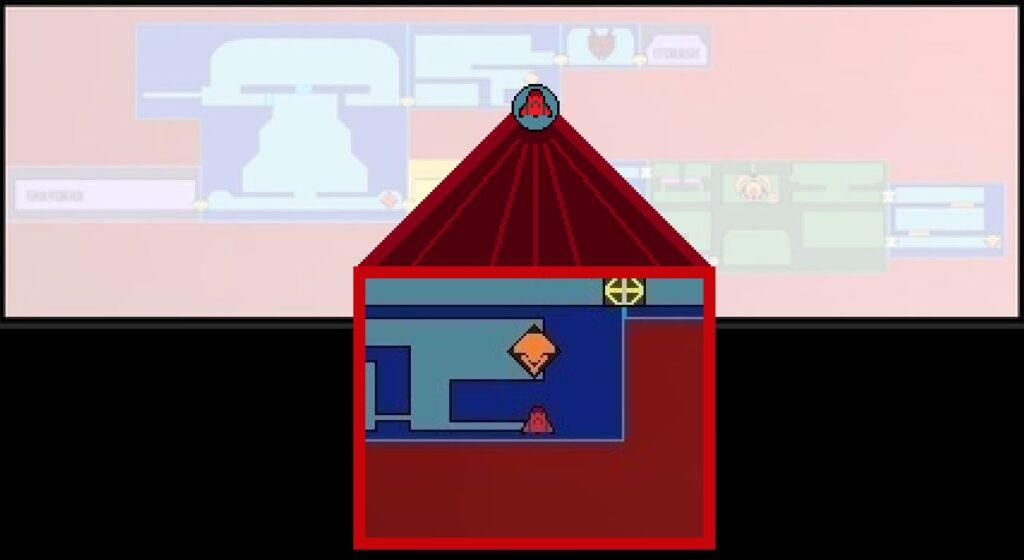