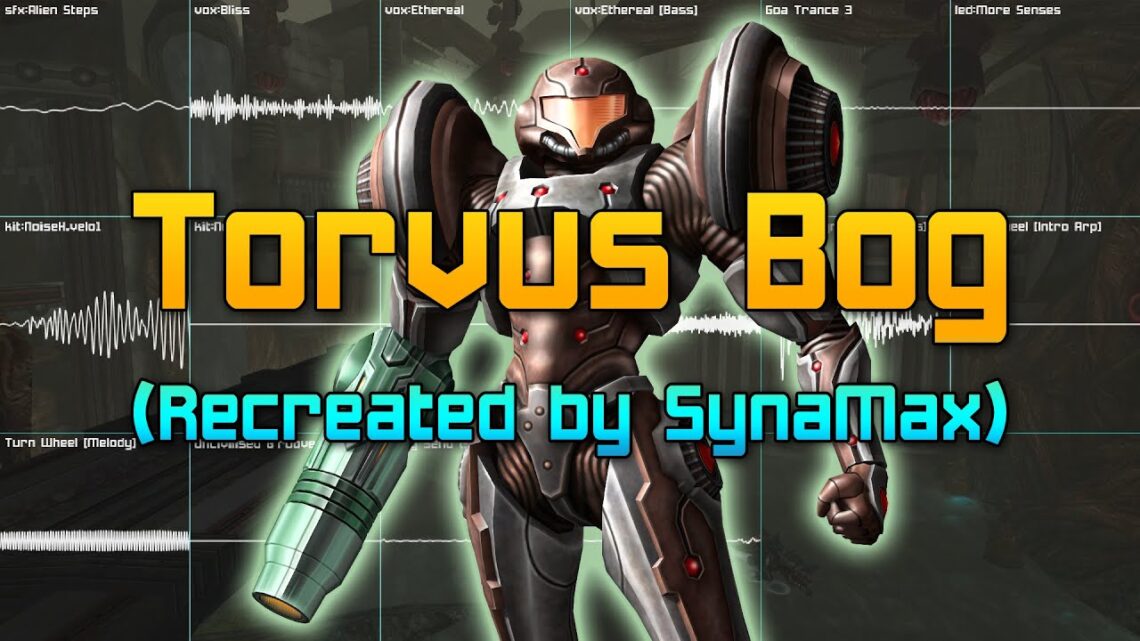 SynaMax, who has gained popularity from the Metroid fan community in recent years, has been on an ongoing quest to find the original samples, patches, and equipment used by composer Kenji Yamamoto throughout the Metroid Prime Trilogy. His Youtube channel documents all of the isolated instruments he and his community have found.

He also posts original pieces of music and covers from other Metroid games. For his recreation of the Torvus Bog theme, SynaMax also included a real-time diagram of every asset used in the recreation to give more clarity on how complex Yamamoto’s original track is.

Be sure to follow SynaMax on Twitter and subscribe to his Youtube channel! If you want to further support him, you can also purchase all of his Metroid material, as well as his original music, on his Bandcamp page! 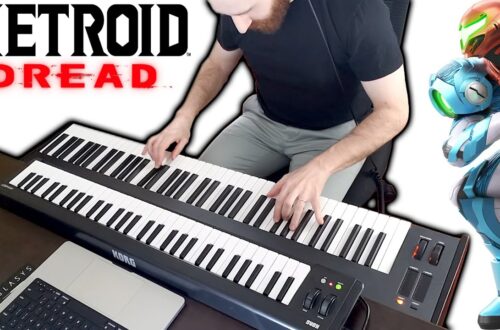 Follow The Fast Fingers Behind This Dairon Theme Remix 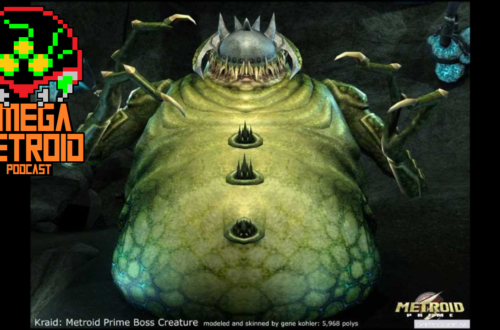 Episode 31: Examining All of the Cut Content From Metroid Prime! 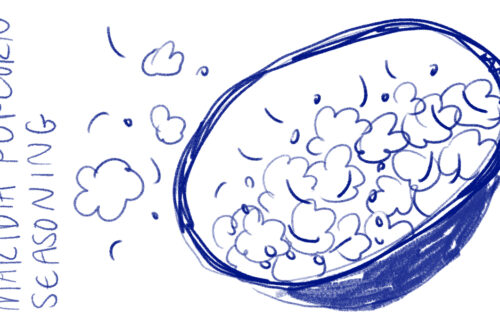