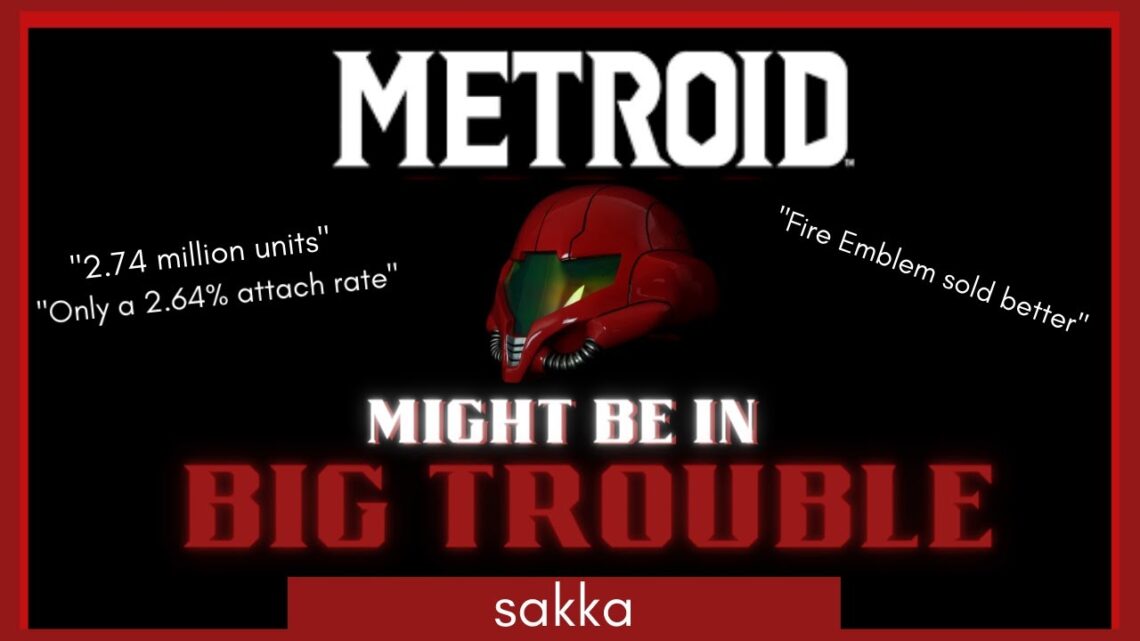 Back in February, the first Nintendo financial report of 2022 gave news every Metroid fan was hoping for. In a 3 month time period, Metroid Dread sold 2.73 million copies, almost beating the lifetime sales of the previous best selling Metroid game, Metroid Prime, at a whopping 2.74 million copies sold. By now Metroid Dread has sold over 2.9 million copies, definitively becoming the best selling Metroid game. Whether or not Metroid Dread ends up selling 3 million units, it has been a critical and financial success by any metric. However, does that mean that everything will be smooth sailing from here?

Sakka Says opines that we might not be in the clear just yet. Metroid Dread had a massive push from established fans for being a long-thought cancelled title that was brought back from the dead. A dream come true for so many people. Is this one of the reasons Metroid Dread succeeded? Could it be possible that the sequel or continuation of the Metroid story won’t be as successful as its predecessor? Will the new Metroid fans that played Metroid Dread stick around for future titles? All this and so much more is discussed in Sakka’s video, check it out below. 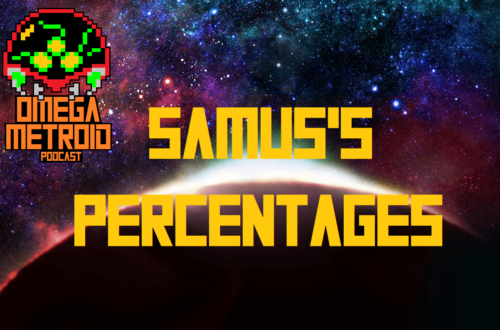 Episode 111 – Samus’s Percentages: How Likely To Be True Are These Statements? 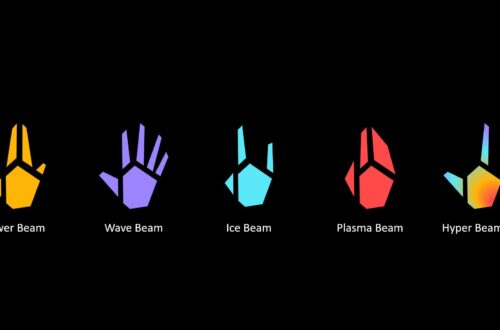 Metroid Musing: Should Metroid Prime 4 Include More Than Four Beams and Visors? 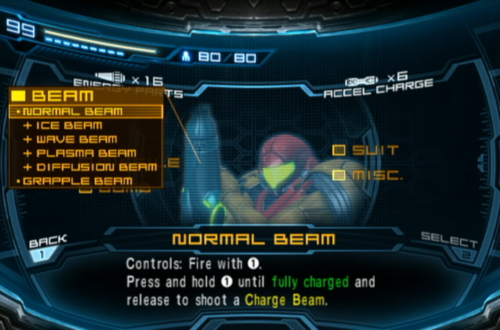