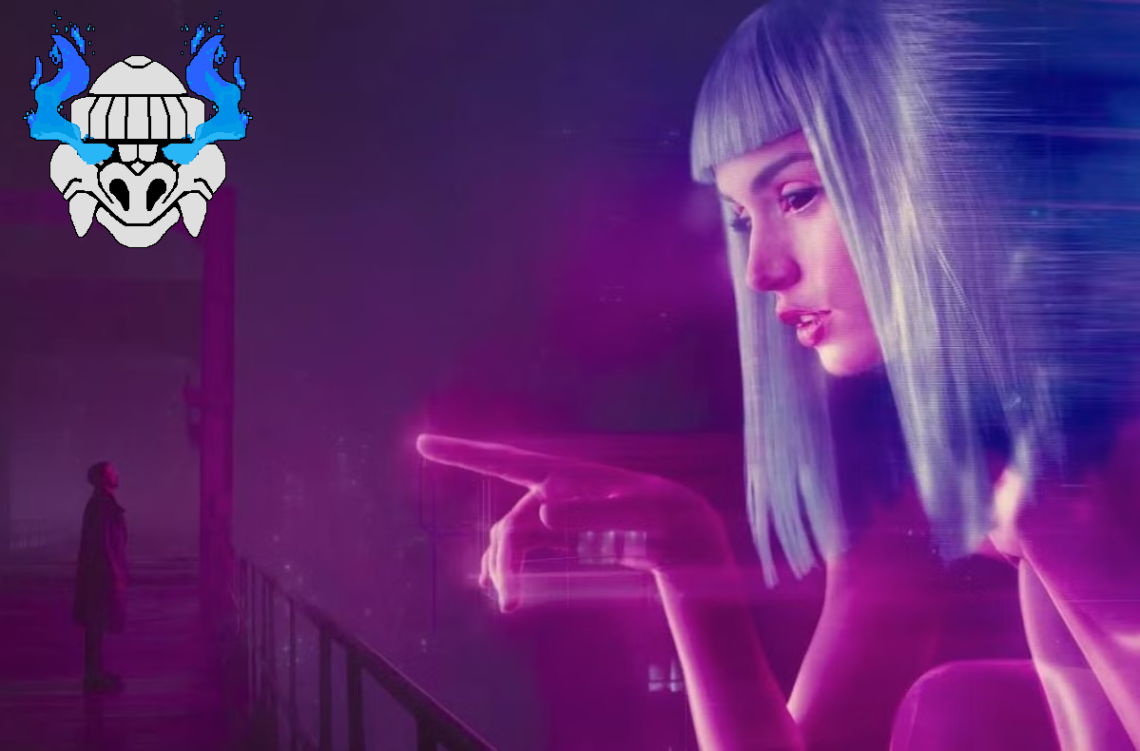 Welcome to another installment of the Spiteri Show! I didn’t have enough time last month to fit both non-Nintendo games AND favorite movies, so this month, it’s all about the silver screen! As you might imagine, there’s a lot of sci-fi, as obvious candidates like Blade Runner, Ex Machina, and Alien make the cut, but there’s also some surprise picks, superhero movies, and controversial selections! Gooey Fame of Virtual Theater joins me to talk all things movies! 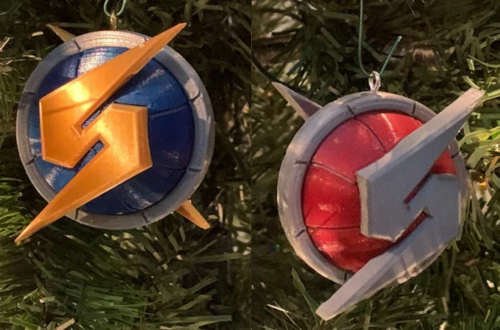 Help Samus Celebrate the Holidays with these Metroid Ornaments 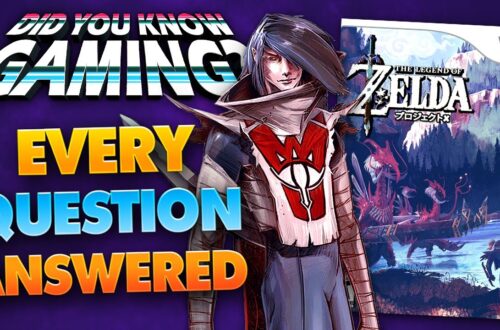 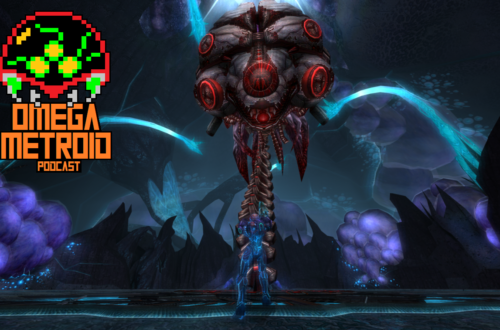