Inspired by Japanese folklore, genre-defining Metroidvanias like Hollow Knight, and the visual eye-candy of titles like Okami and Paper Mario, Bō: Path of the Teal Lotus launched a successful Kickstarter campaign earlier this year that blew past it’s goal of $35,000 with nearly $175,000 raised by over 3,800 backers. With this enormously fruitful campaign, developers Squid Shock Studios have added a bunch more to their game, as well as adding new development team members best known for their work on Another Metroid 2 Remake.

Announced on Twitter and via Kickstarter updates, Squid Shock revealed that AM2R director and Ori level designer Milton “DoctorM64” Guasti joined the Bō squad as a Designer. Fellow AM2R team members will be right alongside Guasti – Esteban “DruidVorse” Criado, who worked on AM2R as Lead Playtester, and Robert “Sephazon” Maloney, a Producer on AM2R, will add their skills and expertise to the now-star-studded development team behind this new title.

There’s an treasure trove of reasons to be excited about Squid Shock’s upcoming 2D adventure beyond the talented minds of the development team. Bō: Path of the Teal Lotus is a truly beautiful project, featuring magnificent hand-drawn animation, awe-inspiring landscapes, creative enemies, and so much more. 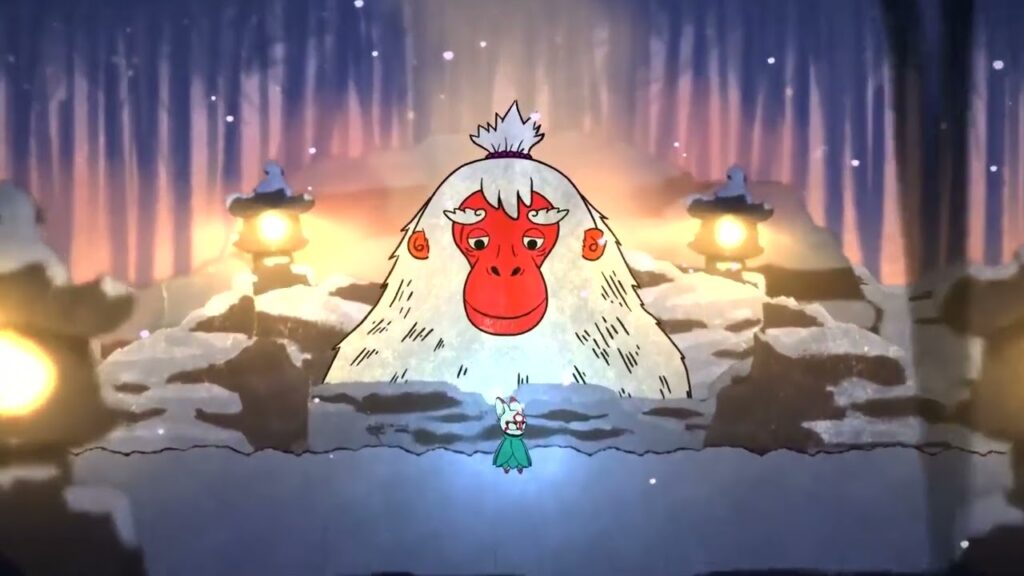 Bō: Path of the Teal Lotus also boasts an original score by music composer and sound designer Moisés Camargo Cano; tight Metroidvania-style platforming and action; Japanese folklore-inspired allies and enemies; grandiose boss battles; and a mysterious new world to explore that is sure to delight fans of the genre.

Metroid fans, of course, will feel right at home. Players will upgrade Bō’s shapeshifting staff abilities, collect Daruma dolls for power-ups, and unlock new means to explore the world around them.

Squid Shock Studios names a number of cultural icons as their inspiration – including Okami, Hollow Knight, Paper Mario, Dust Force, and Celeste, as well as hit-anime shows and movies like Spirited Away, Attack on Titan, Demon Slayer, and Princess Mononoke.

Path of the Teal Lotus follows the story of Bō, a celestial spirit caught in a mystical adventure and a “mysterious ancient ritual” that will take them far and wide, from haunted castles to fever-dream cityscapes.

You can wishlist this title on Steam and look forward to its release on PC, as well as Nintendo Switch! 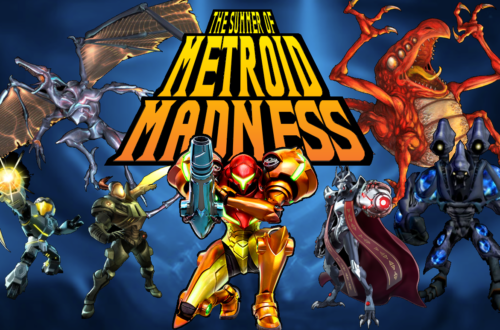 Omega Metroid’s Summer of Metroid Madness Character Contest: And The Winner Is… 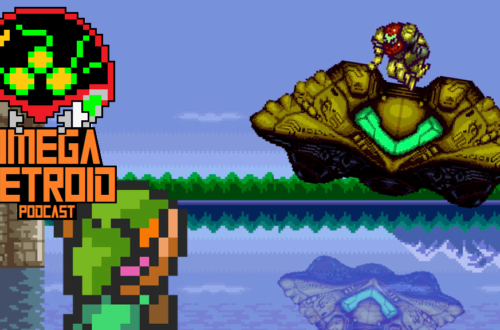 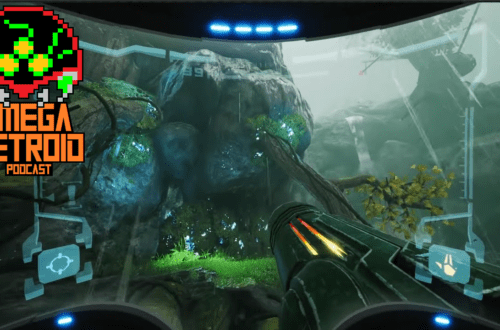 Episode 90 – Our Hopes and Expectations for a Metroid Prime Remaster