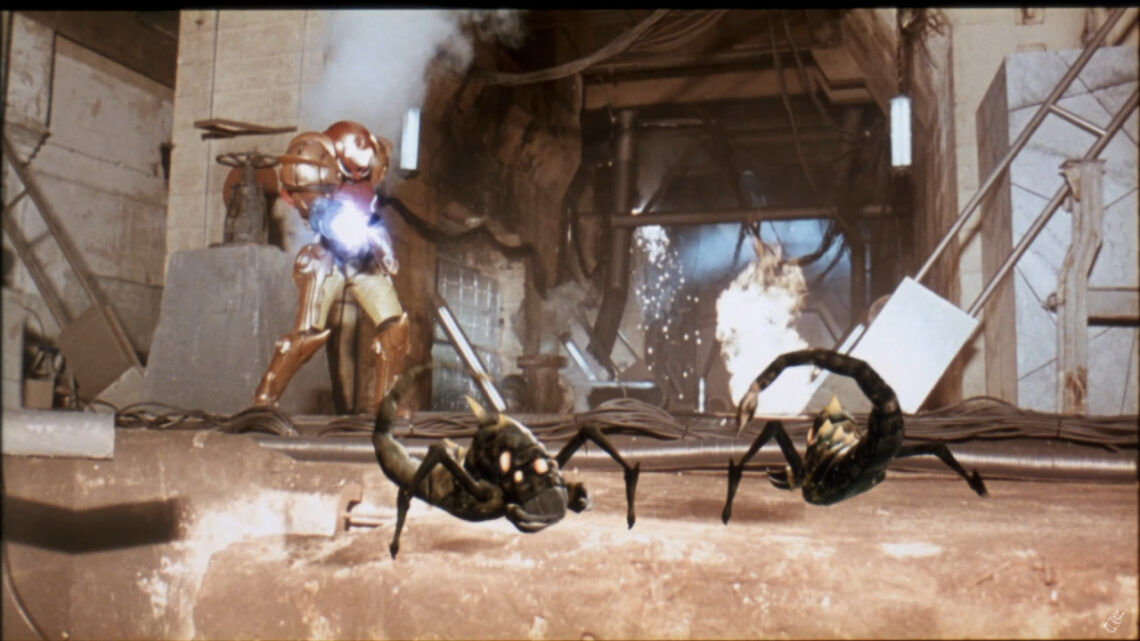 The lead-in to Metroid Prime’s launch on the Gamecube in 2002 was accompanied by a live-action commercial featured on TV and in theaters. Now, you can rewatch this classic commercial in 4K thanks to contributions by Denis-Carl Robidoux on YouTube.

Many fans have already seen this commercial, but likely in very poor quality. This new upload can instead be viewed in beautiful 2160p, 4K resolution that brings out the best of the 35mm film action.

While the ad incorporates in-game footage from the hit Gamecube FPS title, the live-action aspects are the highlights of this advert. They feature some truly fantastic effects and cinematography. The suit might appear a bit clunky by today’s standards but otherwise, for its time, there’s a lot to appreciate in this spot. The ad successfully captures the gritty, enthralling texture that makes up much of the final game.

The new upload is made possible by a contributor who submitted a scan of the trailer’s original 35mm film. It’s no surprise that the ad looks so good in 4K – it was directed by Alex Proyas, known for his work on The Crow, Dark City, and I, Robot, as well as music videos for Yes and Sting.

If you haven’t watched this commercial in quite a while, or ever at all, now’s the time to check it out in all its ultra-high-definition glory. And who knows, maybe we’ll get another live-action trailer for the next Metroid Prime title! 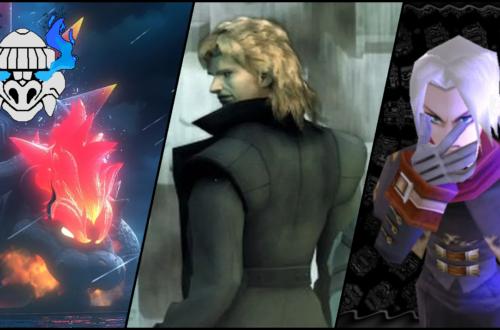 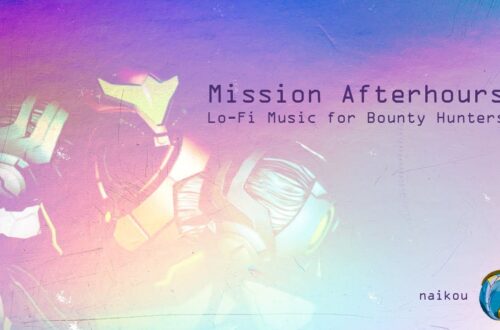 Chill Out With This Album of Metroid Lo-fi Remixes 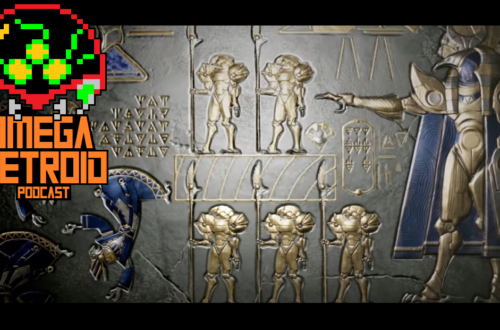