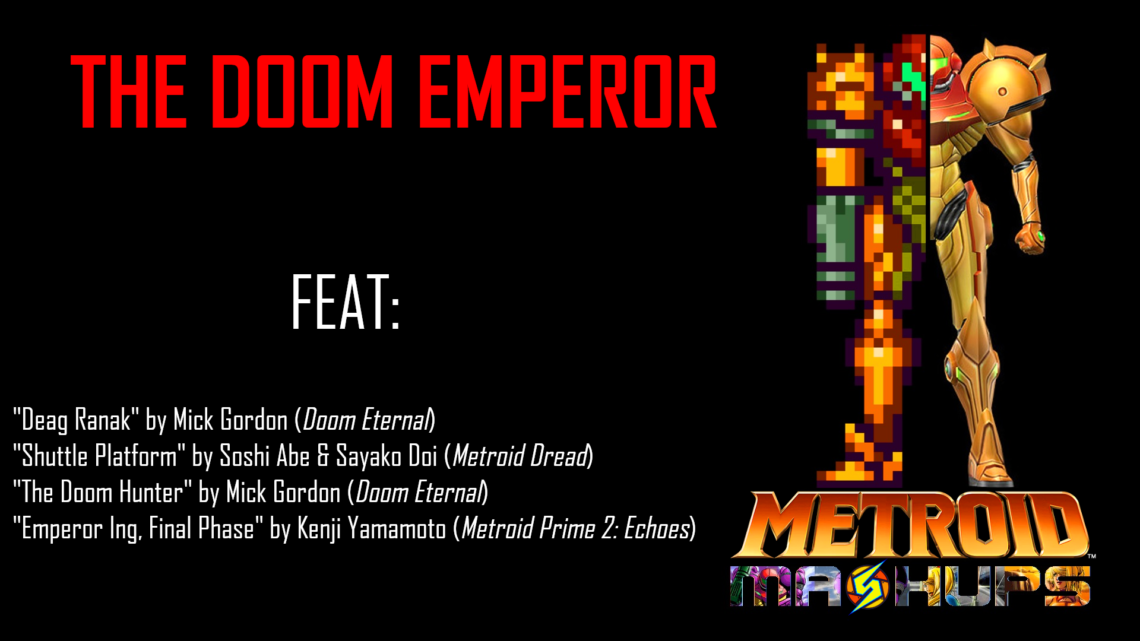 For the first time in over a year, Omega Metroid’s own Doominal Crossing has released a brand new mashup, an original piece of music created by combining multiple pre-recorded songs together.

The piece, “The Emperor of Doom”, combines “Emperor Ing, Phase 2” from Metroid Prime 2: Echoes with “The Doom Hunter” from Doom Eternal, both prominent boss battle themes from their respective titles.

The idea for this musical combo original came shortly after Doominal first completed Doom Eternal back in 2020, however he had difficulty extrapolating the idea beyond the main verse. Over two years later, those gaps have been closed and the piece is finished!

Doominal Crossing has been making mashups for 11 years now, with the vast majority involving Metroid music and 3 prior entries in the Metroid Vs. Doom crossover series. 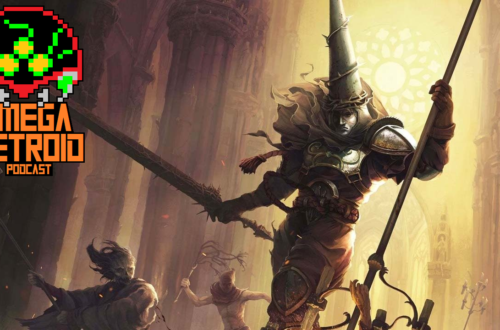 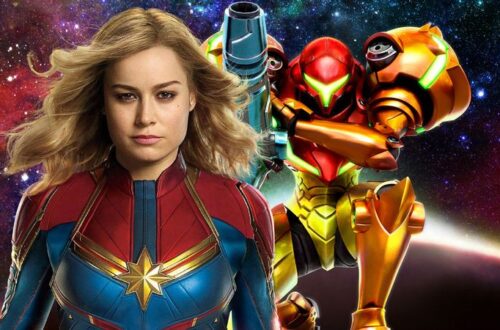 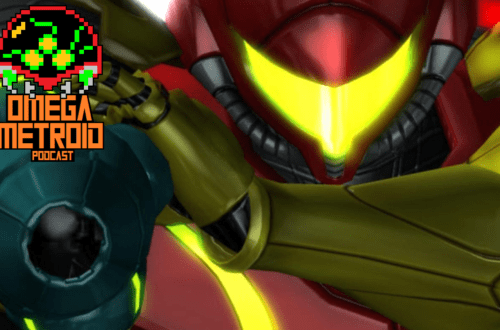