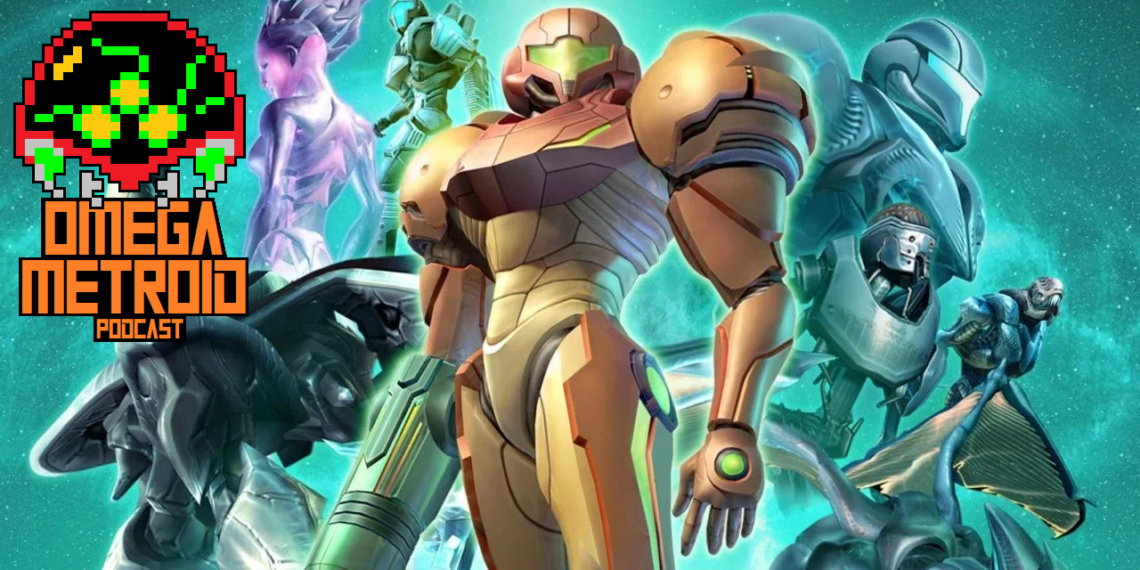 We’ve brought over a fan favorite game from the Zelda podcast and sister show, The Champions’ Cast, to play this week, but of course, with a Metroid twist! Introducing Guess That Metroid Character in 16 Questions, the game where you get 16 yes or no questions in an effort to nail down which character (NPC’s, bosses, and anyone with a name was eligible) your opponent has picked! Andy and Doom go head to head, trying to stump one another with their picks. Can you guess that Metroid character before we do? Come play along!

Let us know how you did in Discord! 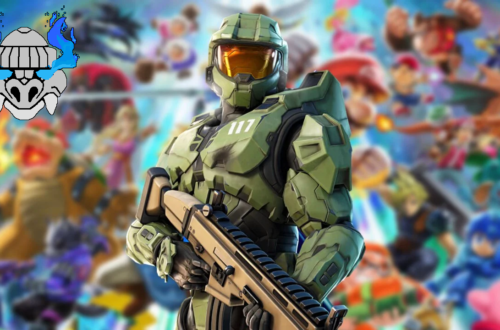 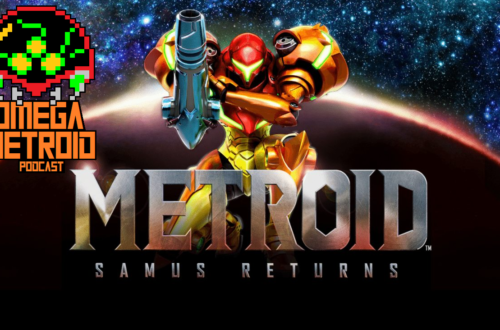 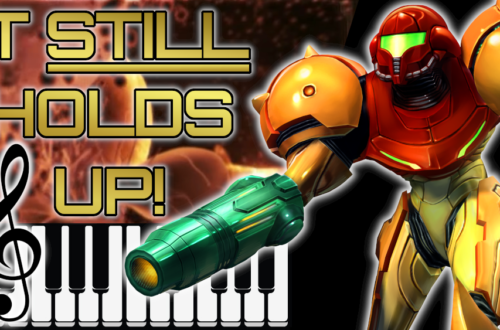