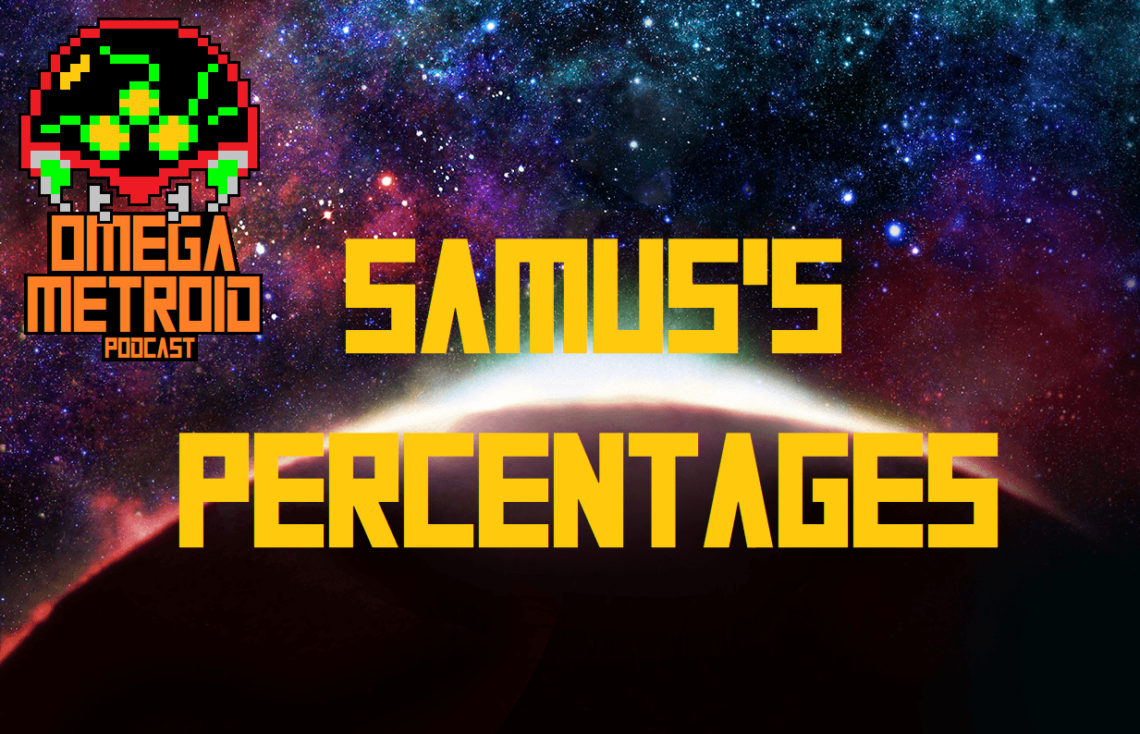 Welcome to a new segment on the show we like to call Samus’s Percentages! The premise is simple: we read a statement out loud and then assign a percentage on how true or likely we believe the statement to be. On today’s debut episode, we have a whole bunch of doozeys, including: will Metroid Prime 4 sell over 10 million copies? Will Nintendo give the developing reigns of Metroid to another studio? Will Samus be a playable character in the next Mario Kart? Will Sylux survive the events of Metroid Prime 4? Is Mercury Steam working on a Metroid Fusion remake as we speak?

All this, and a ton more! Come weigh in with your percentages over in Discord, and feel free to suggest some Percentages for the next time we run this segment! 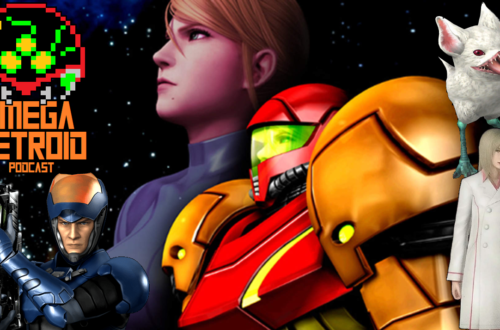 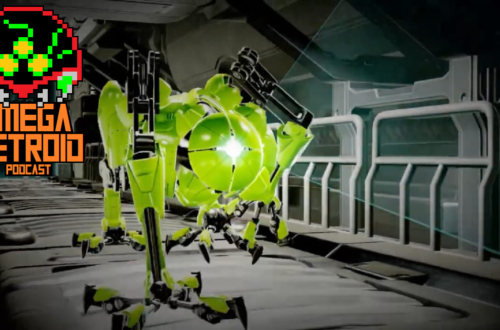 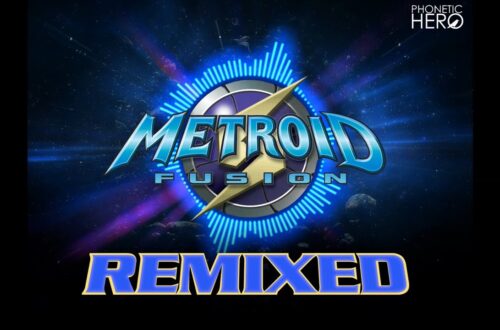