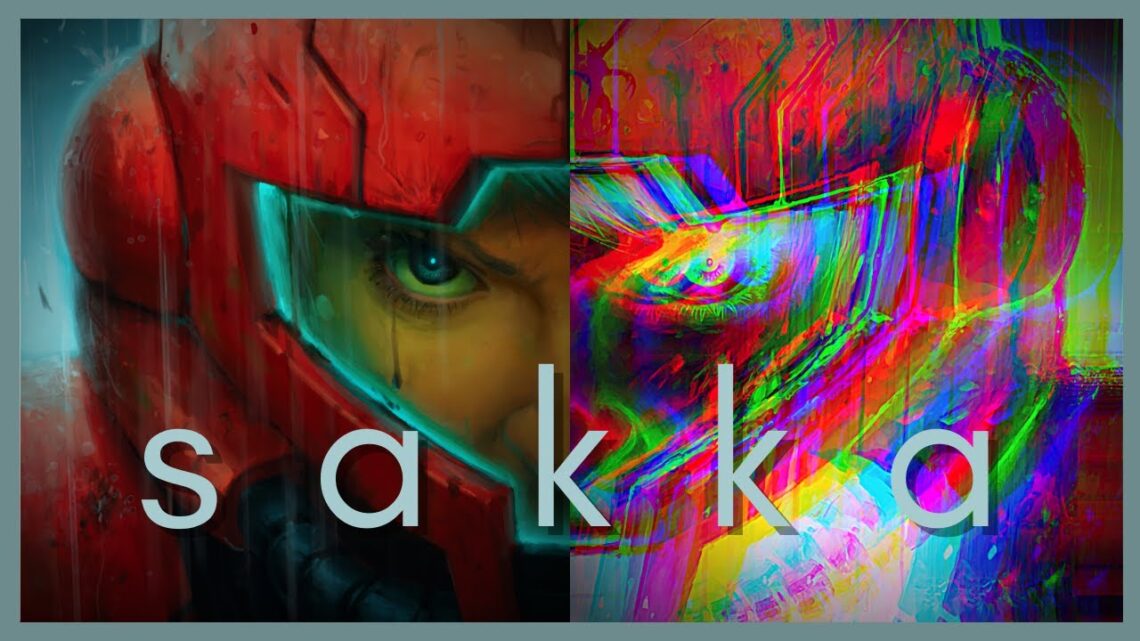 Much of the Metroid lore presented to players leaves room for plenty of speculation. Details that give a general sense of what happened on a planet before Samus arrived is to be expected, but enough is told through environmental story telling that fan speculation is able to fill in some blanks. Enough is left out that players are intrigued, but never frustrated, about how little they know. Player interpretation of the heroine herself, Samus Aran, is no exception and could be one of Metroid’s greatest mysteries. One such interpretation from Sakka Says can be seen in his latest video.

One line from Metroid Dread’s opening stuck with Sakka and is an important part of his personal interpretation of Samus’ character. As Samus’ ship is approaching ZDR, her AI Adam tells her that “The bounty for this mission does not seem appropriate. The risk clearly outweighs the reward.” During this Samus is seemingly ignoring what Adam says.  She was going to go to ZDR and find out what’s going on, even if she wasn’t going to get paid for it. She’s the only one in the universe who can fight against the X Parasites, should they really be on ZDR. Yet Samus is a bounty hunter, why would the low reward seemingly mean so little to her? There’s so much more that Sakka has to say on the matter in his beefy video covering the entire Metroid saga. Be sure to check it out and let us know what you think Samus’s motivations could be. 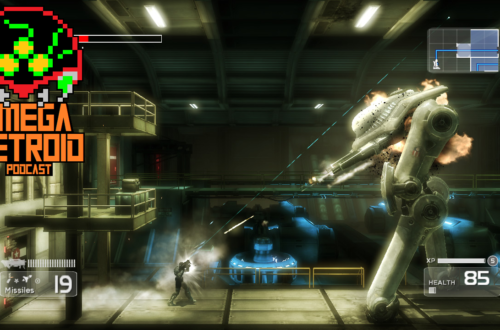 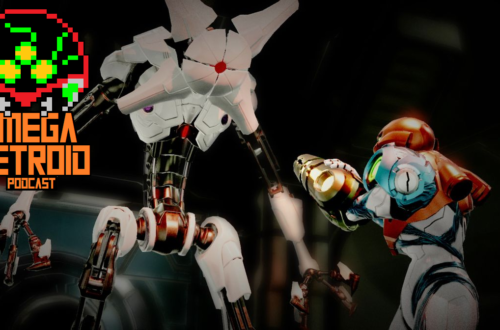 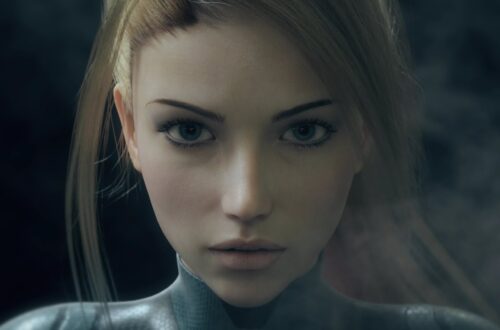