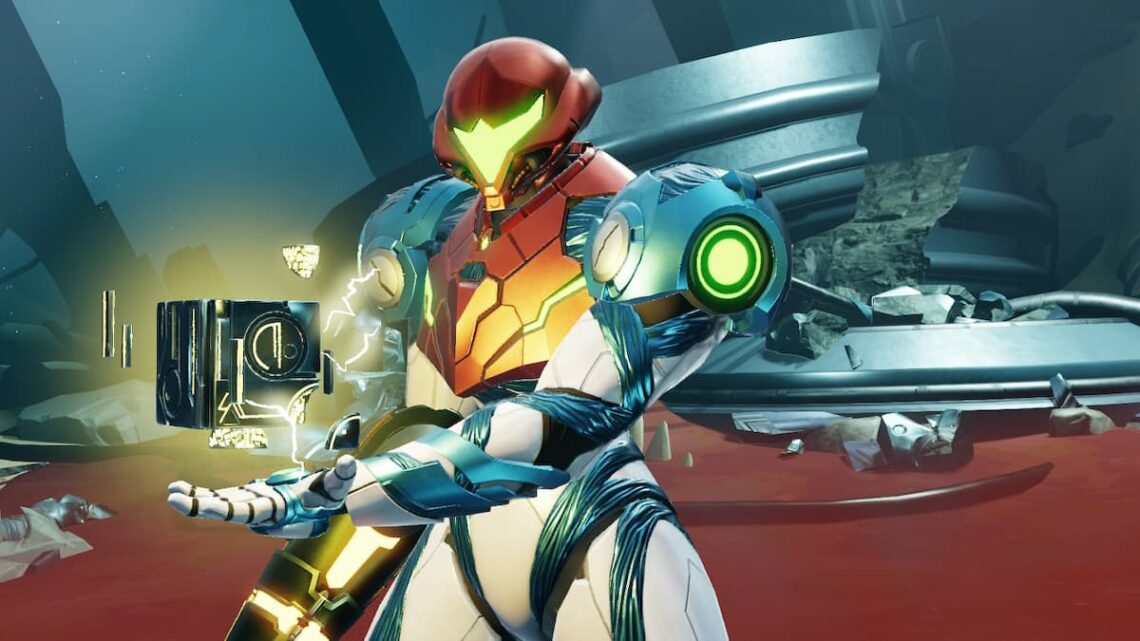 Metroid Dread introduced multiple new powers ups, the Flash Shift and Storm Missiles being stand out additions. Two abilities many players believe was received too late was the Spin Boost and Cross Bombs. The Spin Boost allows Samus to jump a second time in the air if she’s spin jumping, while Cross Bombs let Samus set a powerful bomb that unleashes an explosion in four directions like a bomb in the Bomberman series. The Spin Boost and Cross Bombs are both obtained in Ghavoran, one of the last areas of the game after Samus has acquired most of her abilities and released the X Parasites. The intended order is that Spin Boost is acquired before Samus’ second visit to Ferenia. This trip is much more dangerous than the first, but awards Samus with the powerful Storm Missiles. However, the end of this visit gives Samus the Space Jump which lets her jump indefinitely in the air, acting as an upgrade to the Spin Boost. The Space Jump being an upgrade to the Spin Boost is fine, the issue is that Space Jump is acquired so soon after Spin Boost it left many players wanting.

Cross Bombs are acquired on the way to Hanubia for the final act of the game, an award for defeating Golzuna. Very useful for those moments where there are 4 or more Morph Ball Bomb Blocks in a row since Cross Bombs take them all out at once while pushing you along at the same time, making long Morph Ball tunnels quicker to traverse. Despite this, the only places in Metroid Dread where Cross Bombs would be useful are in a handful of areas, most of them involving acquiring upgrades for 100% completion instead of traversal or defeating enemies.

Both the Spin Boost and Cross Bombs would have been very useful if given to the player earlier in the game since they weren’t able to get their time to shine. However, considering Metroid Dread’s map layout and progression, where and when could these abilities have been given? Let us know in the comments below. 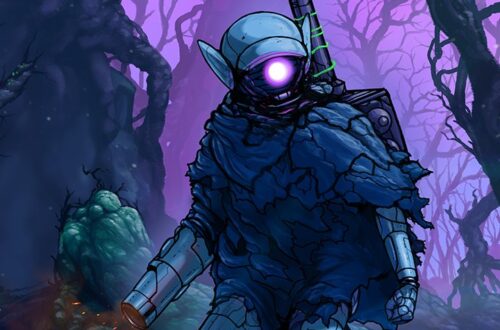 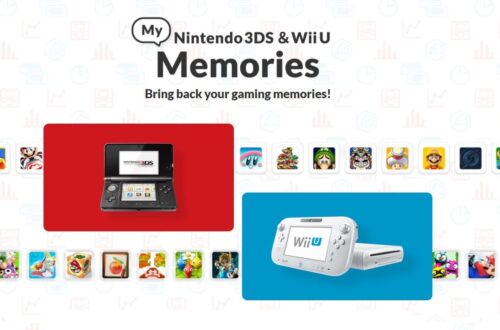