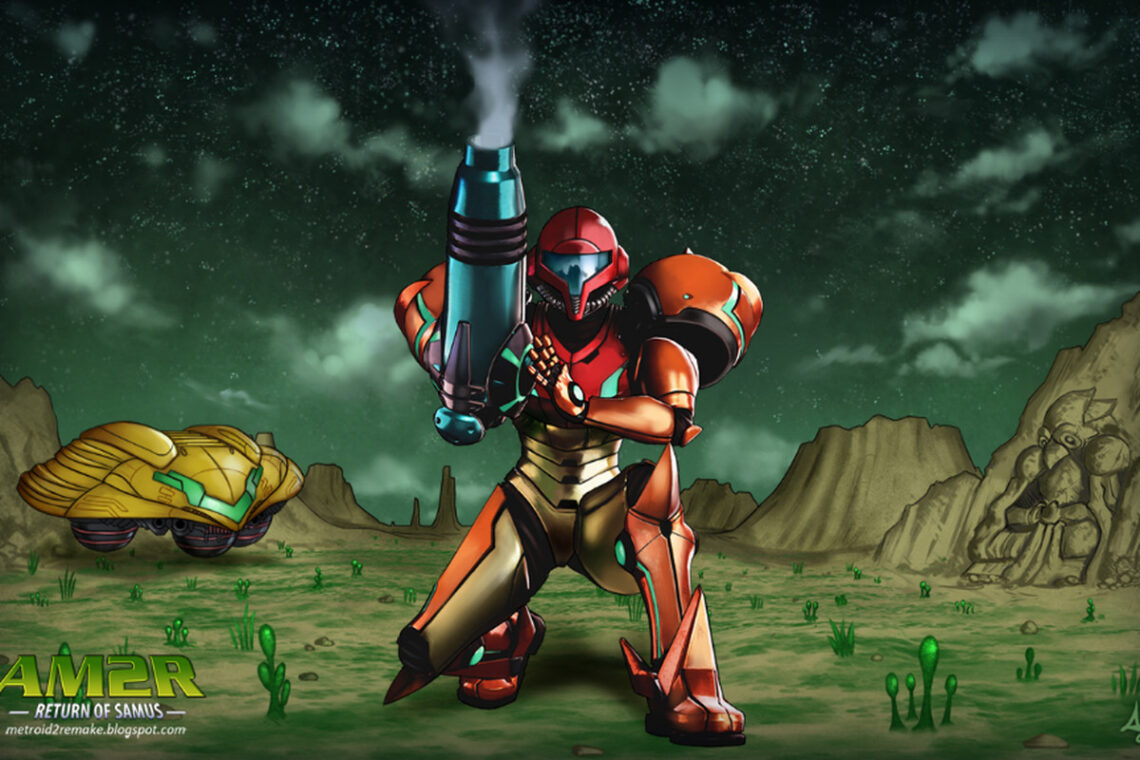 Over on the Omega Metroid Patreon page, I’ve started a bonus series of shows called ROM Hack Reviews, highlighting the best and brightest Metroid ROM Hacks ever created. While there have been amazing Metroid fan games such as Metroid: Rogue Dawn, Prime 2D, Super Duper Metroid, and countless others, one game still stands above the rest: AM2R. Another Metroid 2 Remake, developed by Doctor M64 and released just before Nintendo’s own Metroid 2 remake, Samus Returns, AM2R does an absolutely incredible job of bringing modern Metroid ideas and fusing them with a pitch perfect reconstruction of the planet SR388 that feels true to the original vision of Return of Samus on the Game Boy. Combine that with arguably one of the best soundtracks in the series, and you’ve got yourself a fan game that feels more Metroid than some official Metroid titles!

In fact, AM2R is so good, that many in the Metroid community, including yours truly, consider it to be an “official” Metroid title, comparable to the ones that large teams at Nintendo, Retro, and more have put out. While anyone who’s played AM2R would likely have nothing but positive things to say about it, especially given it’s status as a fan game, the fact it’s not published by Nintendo may change how you view it. So my question to you is this: do you consider AM2R to be an “official” Metroid title? Or is it just a really good fan game to you? 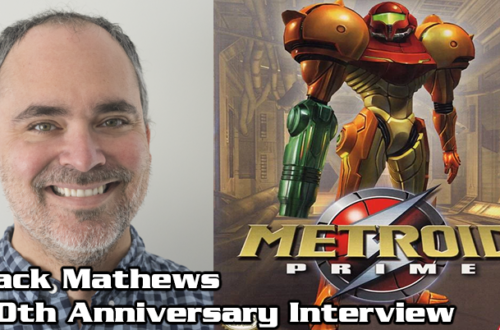 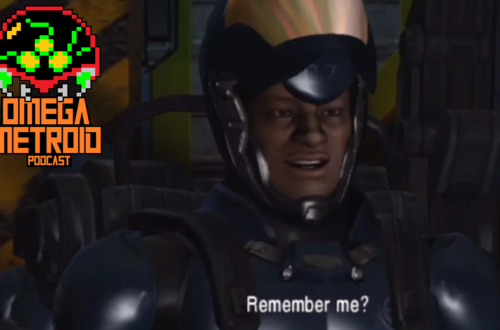 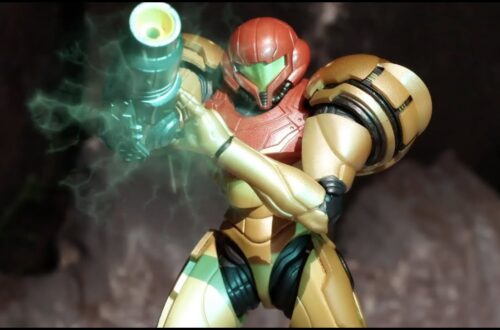 Stop What You’re Doing and Watch This Metroid Short