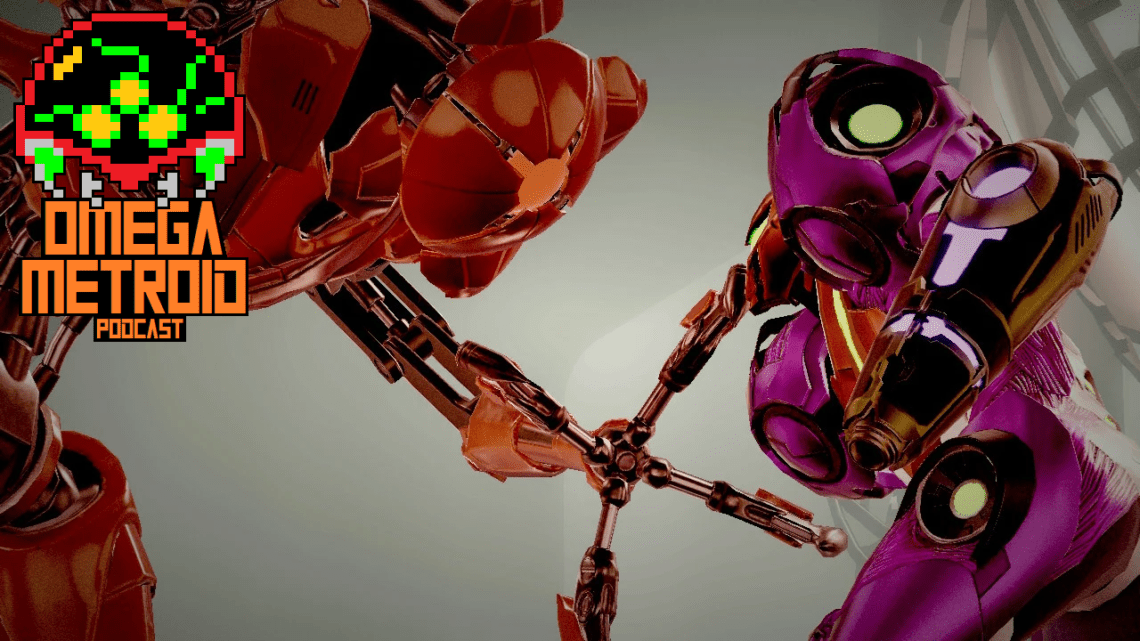 Another week, another show discussing Metroid Dread. This time, however, we’re putting our critics hat on and discussing some of the things that, while they don’t actively take away from the game by not being included, would have made Metroid Dread even more awesome! A Maridia theme remix in Burenia? A final EMMI boss fight in Hanubia? A better UI for menus? A better final Chozo Memory? Including our pals the Etecoons and Dachoras? English voice acting?

All this and so much more discussed, PLUS, we detail our big episode 100 plans! Come hang out with us! 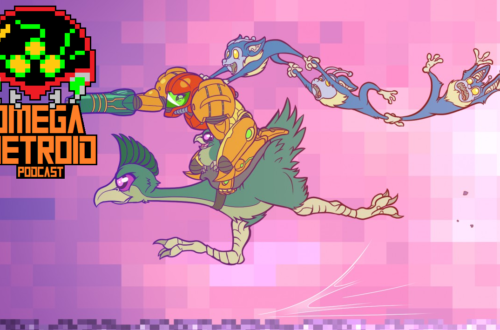 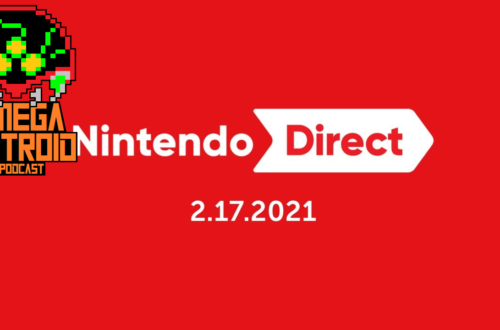 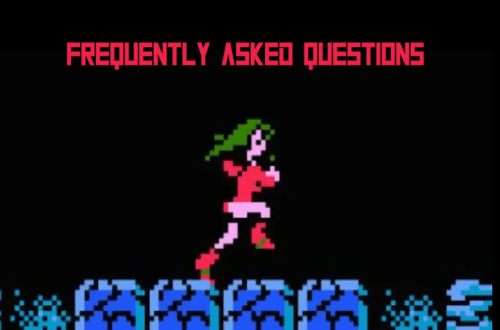