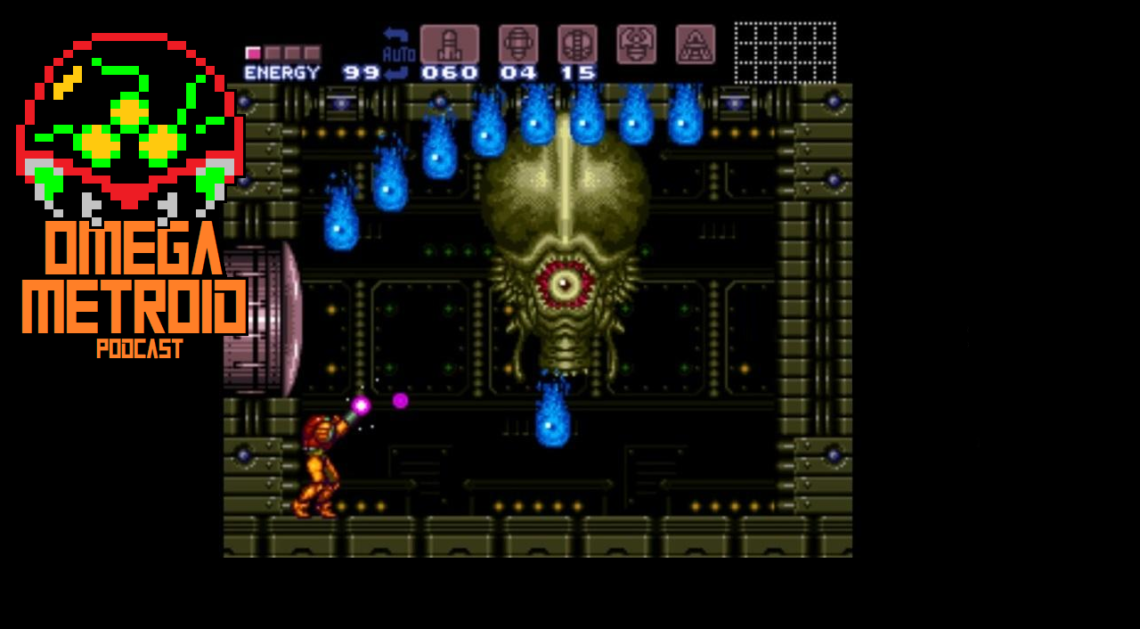 We’re a little bit late this week, but we’re making it up to y’all by having the most in depth conversation about Super Metroid’s Wrecked Ship that may have ever been had! We explore the lore behind the ship and how it got to Zebes, talk about the different atmospheres of the dead and activated ship, discuss Phantoon as a boss fight and as a character, that tricky Reserve Tank expansion, those pesky Worker Robots, our thoughts on and music, and more!

All this, plus we FINALLY know what Nintendo’s E3 plans are! Come hang out with us! 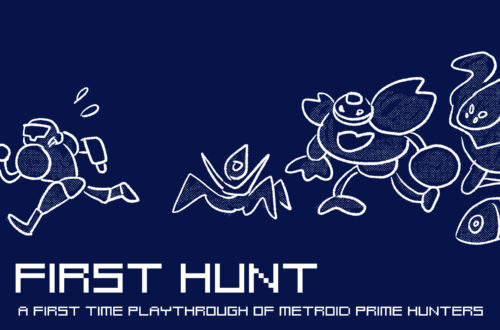 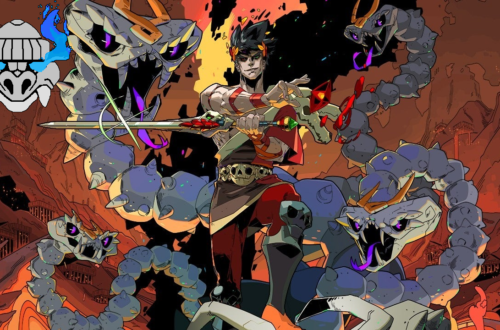 Patreon Bonus Show: Why I Don’t Like Roguelike Games (And How Hades Changed My Opinion) 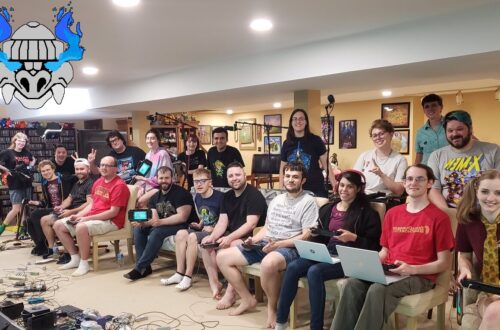