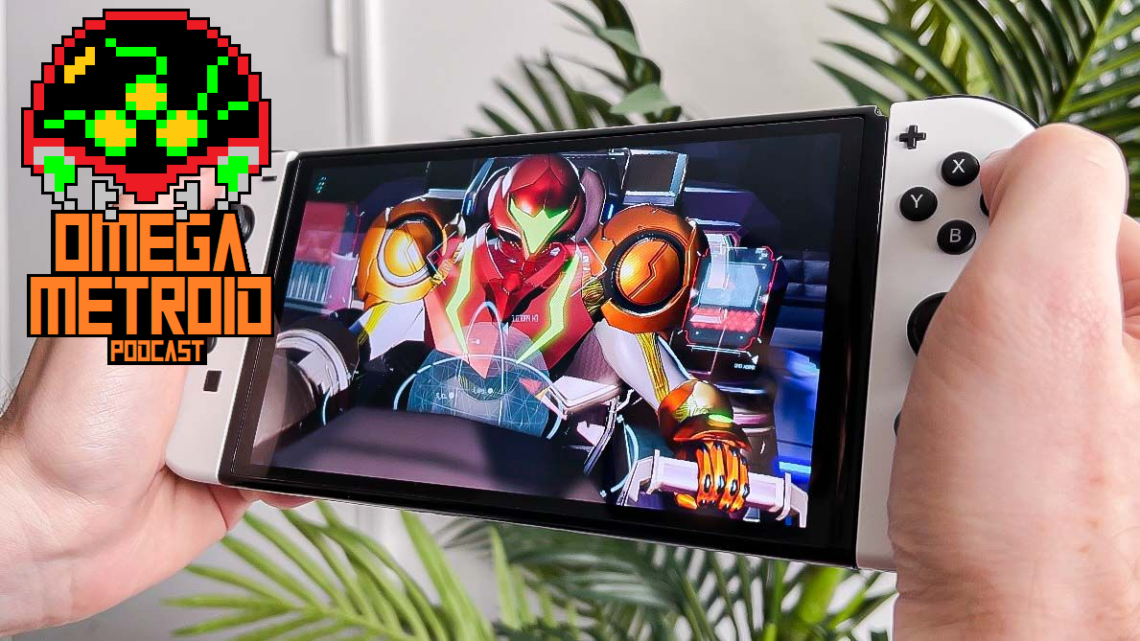 Welcome back to another edition of Samus’s Percentages! The premise is simple: we read off a statement and then assign a percentage on said statement ever coming true. In the hot seat this week is our friend Kiwi Talkz, as he joins Andy to answer a bunch of questions, including: will Metroid Prime 4 debut on the next Nintendo console? Was Retro Studios working on a third Donkey Kong game before taking over development for Prime 4? Will Raven Beak be a playable character in the next Smash Bros. game? Do we think Other M will ever get a remaster or HD port? Should Metroid II have released on the NES? Will the Speed Boost and Shinespark return in Prime 4? Sylux aside, do we ever see any of the bounty hunters from Metroid Prime Hunters again?

All this, and so much more answered in this weeks show! Make sure to check out Kiwi Talkz on YouTube and subscribe! 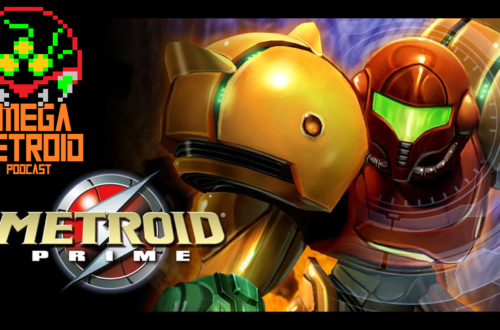 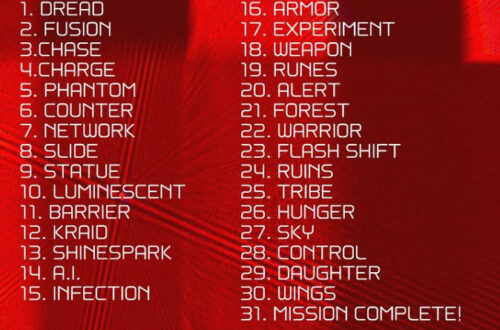 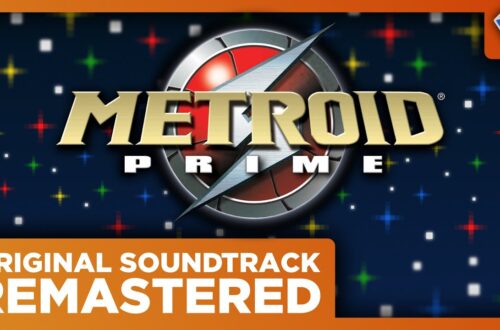