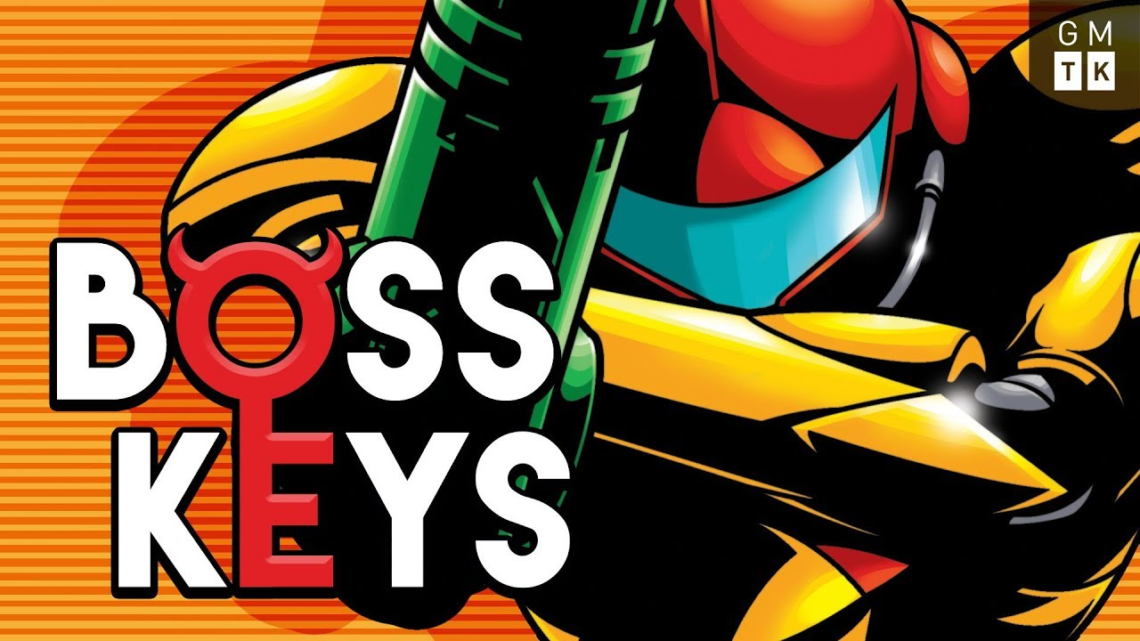 When we use the term Metroidvania, we’re often referring to a non-linear style of game that relies on a system of locks and keys. As you explore the world, you’ll eventually reach a hypothetical wall–a lock. It’s a point in the game where you can no longer progress until you acquire some sort of item or ability that allows you to overcome that wall–the key. This system of locks and keys represents one of the primary mechanics of a Metroidvania style game.

To explore this concept further, Game Maker’s Toolkit has created a YouTube series titled Boss Keys. Throughout the series, he not only provides a graphical depiction of how each Metroid map is revealed over time, but also offers his own unique system which he refers to as a Dependency Graph. This graph provides an at-a-glance view of how each game unfolds through the lens of items acquired. It’s an interesting method that highlights the strengths and weaknesses of each game.

For example the original NEStroid, often criticized for its overly open world, is revealed to have a very wide Dependency Graph. This signifies how one item can open up a vast amount of areas in the game world. In comparison, Zero Mission is revealed as a very tall but thin Dependency Graph. This reminds us of just how narrow Zero Mission can be in terms of freedom to explore. As he notes, after finding the missiles in Zero Mission, there’s only a single door forward.

It’s a fantastic way to analyze and explore the Metroid series. And Game Maker’s Toolkit does just that. He covers NEStroid, Zero Mission, Super Metroid, the entire Prime series, and Metroid Dread. If you’re anything like me and enjoy an in-depth analysis of Metroid, the Boss Keys series is an absolute must.

Have you already seen the Boss Keys series? What do you think of the Dependency Graph system? Let us know in the comments below. 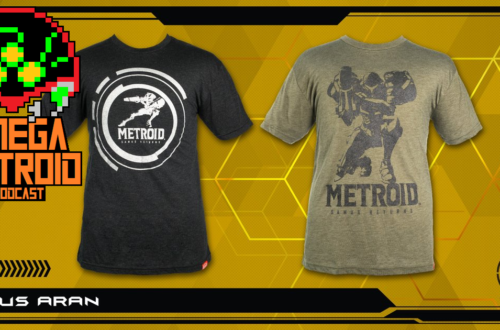 Episode 7: Did Nintendo Miss Its Chance To Make Metroid a Mega Franchise? 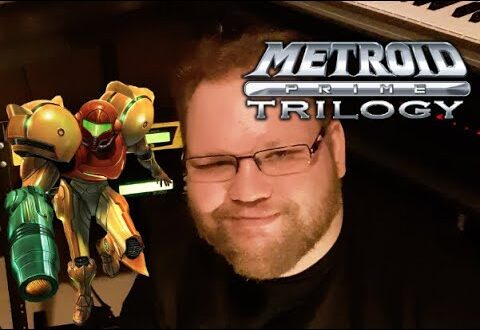 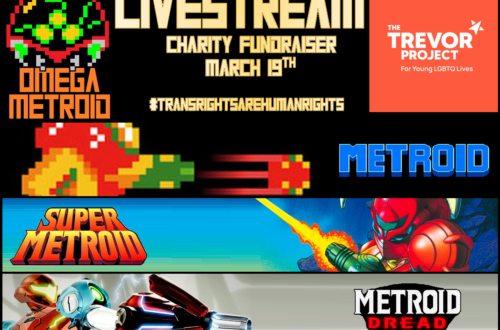