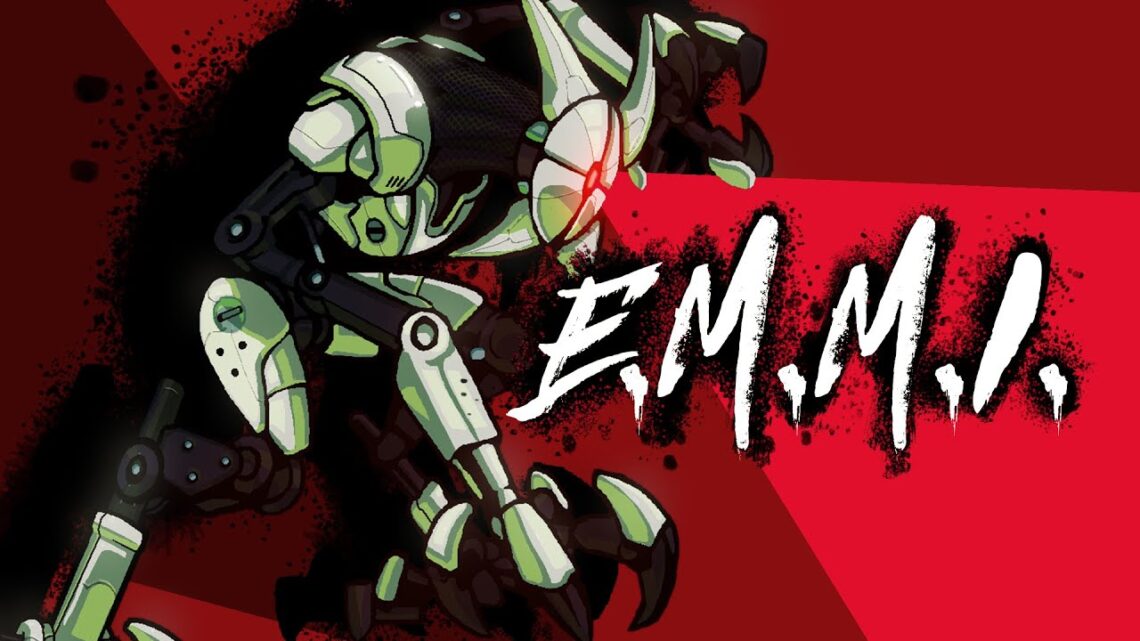 Rivals of Aether modders have created two new custom characters for the fighting game’s roster, Samus and the E.M.M.I., shown off in this debut trailer!

An indie fighting game created by Dan Fornace, Rivals of Aether takes a few cues from Super Smash Bros. So it’s no surprise that fans have added some custom-built Nintendo characters to the game’s workshop.

Samus and the EMMI from Metroid Dread got a new pixel art make-over and are thrown into the 2D brawl with unique attack moves and movements.  The EMMI character runs after players, attacking with its menacing claws, and finishing players off with its DNA collecting probe.

Meanwhile, Samus erupts onto the scene in her blue Dread Power Suit with a surprising twist to her classic move set in Smash Bros. All of Samus’ weapons are clearly inspired from Metroid Dread including the Wide Beam, Ice Missiles, and her flashy counter attack to take fighters out and send them soaring across the screen.

Any fan of Metroid and the Super Smash Bros. series should check this game out and try these incredible mod characters! 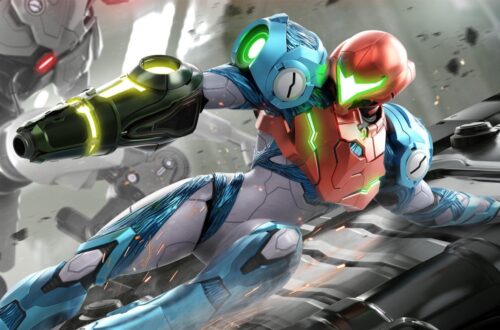 Metroid Musing: Can Any Future 2D Metroid Remakes Get Away With Not Having the Slide? 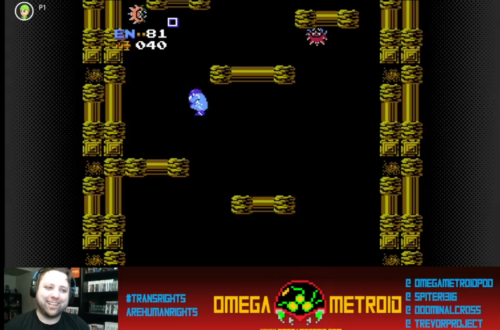 Episode 105 – NEStroid and Other Stream Highlights 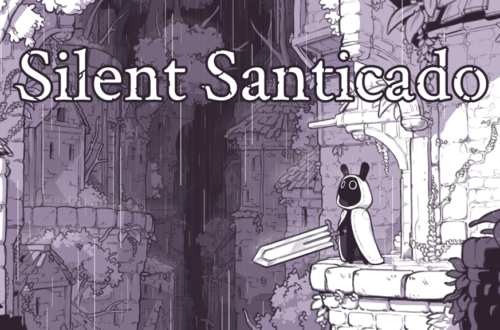 Break into a Cursed City in the Upcoming Indie Metroidvania, Silent Santicado