In addition to the Nintendo Direct announcing that Earthbound and Earthbound Beginnings would be joining the ranks of games available for Nintendo Switch Online users, another game was quietly added as well: Super Metroid SP Edition. As you may know, some more difficult games have seen an SP release that helps ease mew players into the game by starting them off with an abundance if items, health, etc. Metroid for the NES has been a recipient of this, and now, Super Metroid joins the ranks.

Players can now start Super Metroid with full health and have every expansion available immediately. This is another example of Nintendo seemingly trying to encourage new players to give the Metroid series a try by making the last goes more accessible, and I for one am happy to see it.

Do you know anyone who could benefit from an easier Super Metroid experience? Let us know in the comments below! 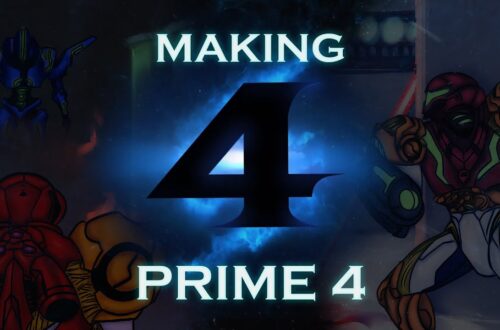 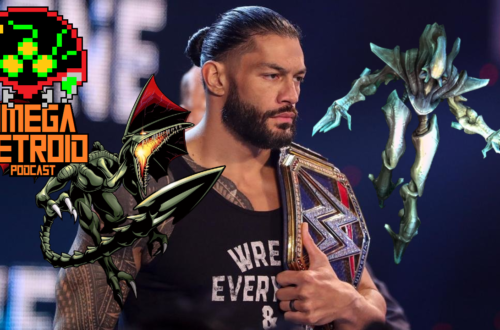 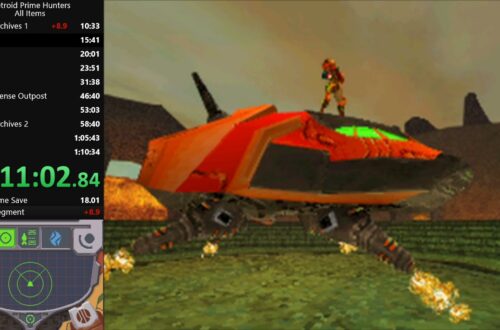 Check Out This All Items Speedrun of Metroid Prime Hunters