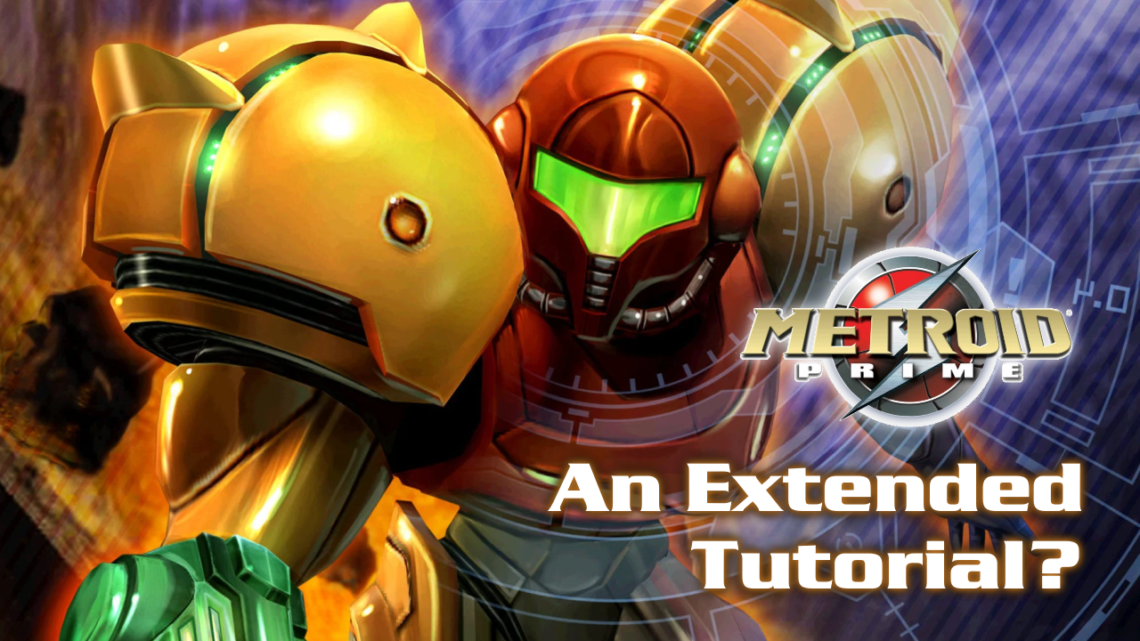 In Metroid Prime 1, there’s always been that strange break in the games pacing where you have to acquire the Space Jump. You return from Phendrana Drifts through Magmoor Caverns to get the boots. From there, you head back through Magmoor Caverns, and back to Phendrana Drifts where you get the Wave Beam. It feels a bit out of the way compared to the rest of the ability progression; however, I believe the developers had a deeper purpose here. The location of the Space Jump in combination with the initial critical path, creates a sequence that acts almost as an extended tutorial.

As you play through Metroid Prime 1, the pacing is nearly perfect. Leaving behind the Frigate Orpheon, you start your adventure in the Tallon Overworld. Little is available for you to explore initially. The world design funnels you past a few blocked doors and out of reach pathways, all the way to the Chozo Ruins. There you encounter a few more blocked doors and are ultimately led to your first boss: The Hive Totem. 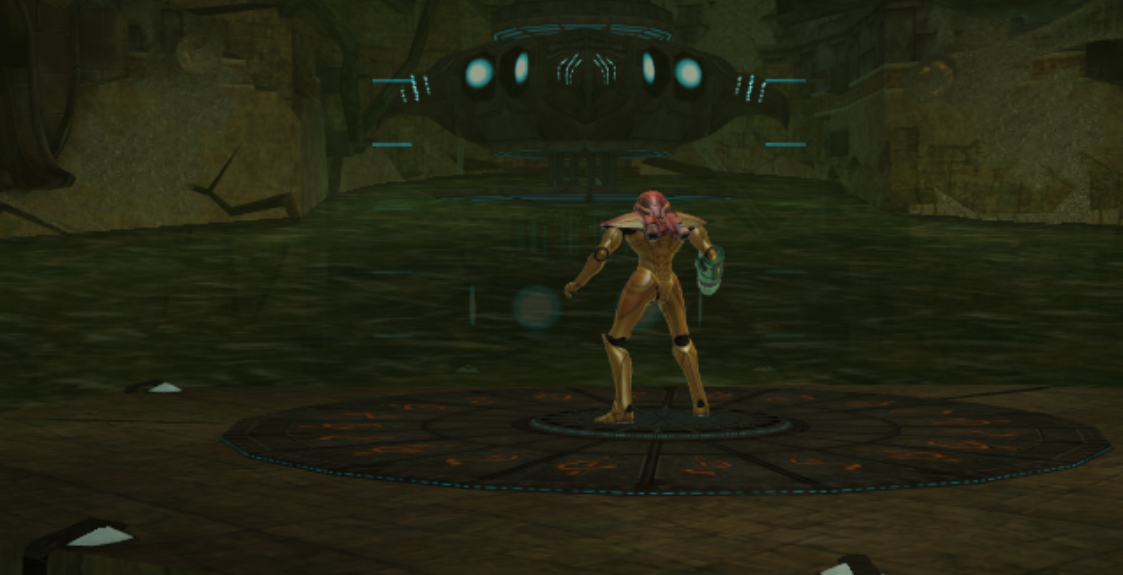 After defeating the Hive, you receive the Missiles. From here, you have two choices: return all the way back to your ship where you can now bypass a Missile Lock Door, or take a few steps to the left and press onward. It’s hard to think back of what I did when I first played Metroid Prime, but I do think most new players would press on. Without the benefit of hindsight, you wouldn’t know which of the two paths is necessary, so you take the closest one.

From here, the main path as well as a few side corridors carry you forward to the Incinerator. This grants you the bombs. And now with that other path becoming increasingly further away, you continue to press onward with your immediate path. You solve a few puzzles and swat down some buzzing wasps, to where you finally encounter your first major boss: Flaahgra. It’s a fantastic fight, testing your mobility, morph ball dexterity, and even some puzzle solving skills. But finally, you cleanse the acid drenched plant and acquire the Varia Suit.

As you leave the boss area, you’re sent down a single path where you encounter the elevator to Magmoor Caverns. An entirely new area? How can you resist? So, we venture down and once again press onward. You traverse the fiery depths where you eventually come to the gorgeous Phendrana Drifts. From there, you find the Boost Ball. And it’s here, after finding this, we come to that moment of pacing that almost seems a flaw.

After acquiring the Boost Ball, you have to return all the way back through Phendrana Drifts, through Magmoor Caverns, to the Tallon Overworld. You then boost up a halfpipe to reach a short simple path that serves no purpose but to grant you the Space Jump. And with the Space Jump, you have to return back through Magmoor Caverns, back to Phendrana Drifts where you can continue your normally paced progress.

The Space Jump always seems very out of the way in terms of placement. However, in my recent playthrough, I noticed just how apparent that long awaited 2nd path from earlier appears as you exit the room. It sits straight ahead, at the same level of the Space Jump door. If for some reason you didn’t notice the door before or have since forgotten, you are no doubt reminded of it now. So whether you’re a new or seasoned Metroid player, I would think as you glean over the mysterious door now forced into view, the time seems ripe to check it out. 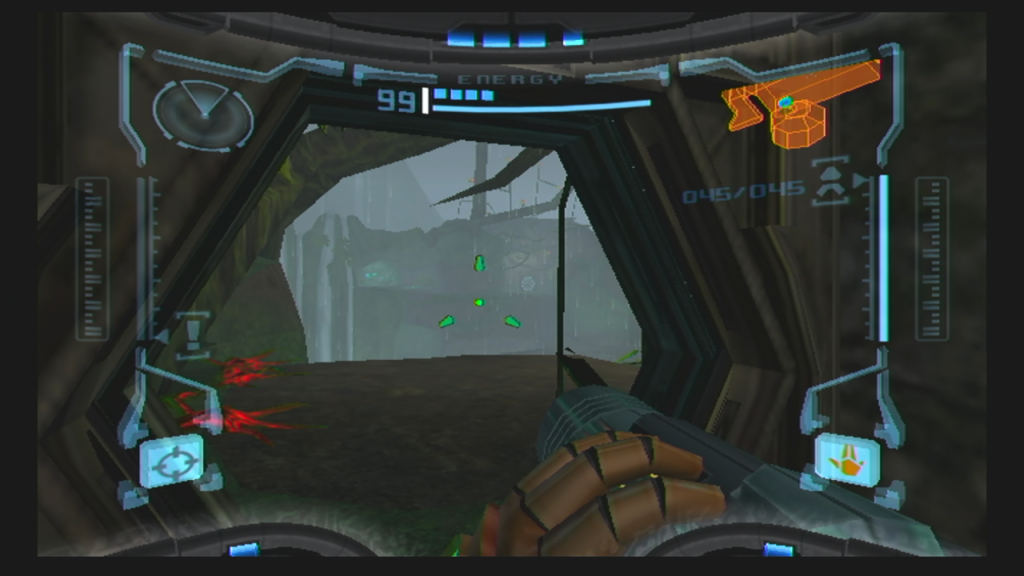 For those who don’t quite remember, this is the door that leads to the Artifact Temple. Here, you learn of the artifacts scattered throughout the world. It’s a key moment in the game, it tells the player your ultimate purpose as you explore the world. There’s 12 artifacts scattered about. Find them, and return here when you’re ready.

If a new player doesn’t venture down this path, their journey through the game could still be fun; there’s still much to explore, but you’re ultimately continuing down a path in hopes of some end. By discovering the Artifact Temple early in your journey, your purpose is more clear. You’re still continuing down a path, but you now have an objective to help drive you forward. It’s this reason here that I think the developers so cleverly placed the Space Jump.

Yes, it’s an out of the way moment that breaks up what was fantastic pacing, but it’s a moment that centers you within the game. You now have an objective, you have some new abilities, and you’re right back where you started. As much as the Orpheon feels like a tutorial, the moment here feels like the training wheels coming off. The game is finally telling you to head out and explore the world.

What do you think? Do you agree that the Space Jump location was intended to nudge players in discovering the Artifact Temple? Let us know what you think in the comments below. 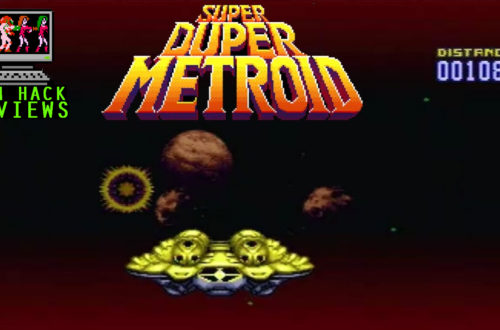 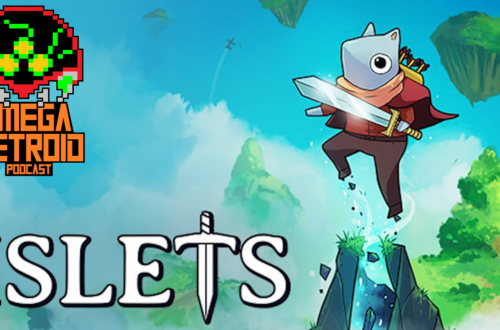 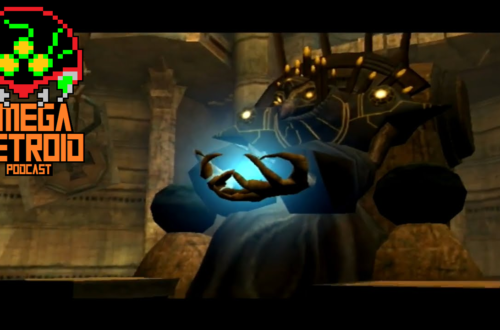