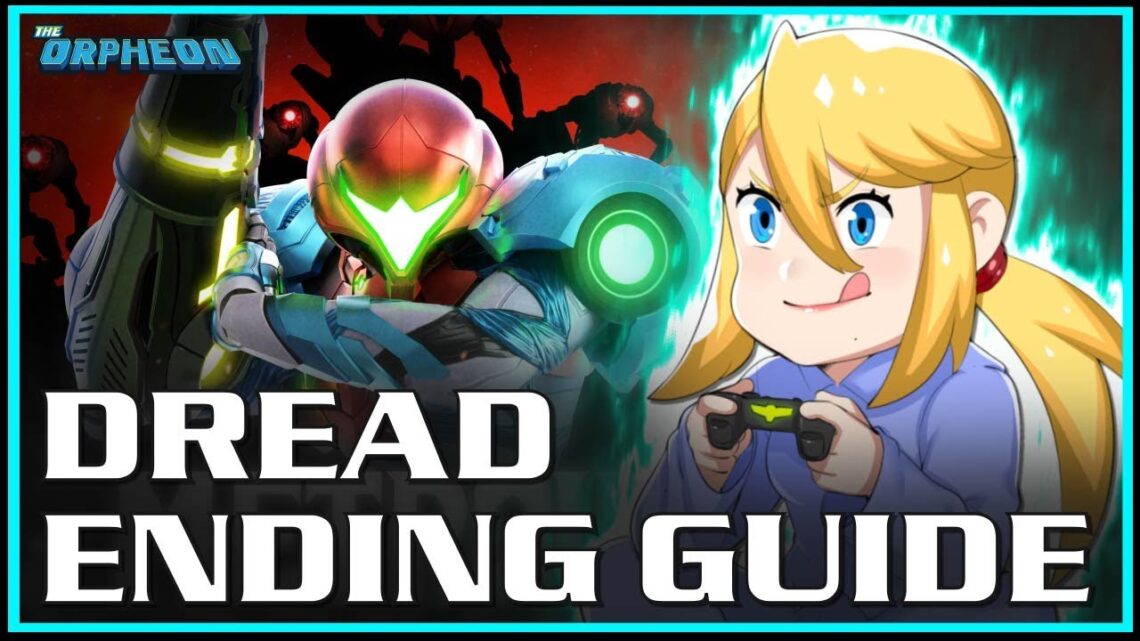 The latest video from The Orpheon demonstrates several sequence breaks in Metroid Dread that allow the player to finish the game quickly by bypassing several rooms, areas, and bosses!

Since the very first Metroid game in 1986, special endings have been rewarded to the players that have the ability to beat the game as fast as possible.  As players have gotten more skilled at the games, shortcuts and unique techniques have been discovered that take the player off each game’s normal path. This allows them to progress faster than initially intended.

These techniques are known as “sequence breaks” in the Metroid and Metroidvania community.  In the new release of Metroid Dread, sequence breaks and shortcuts have once again been discovered to assist players in reaching the game’s end as fast as possible. Successfully speedy players are rewarded with a collection of artwork depicting the other games in the series.

Try out these techniques and let us know your fastest run time for Metroid Dread! 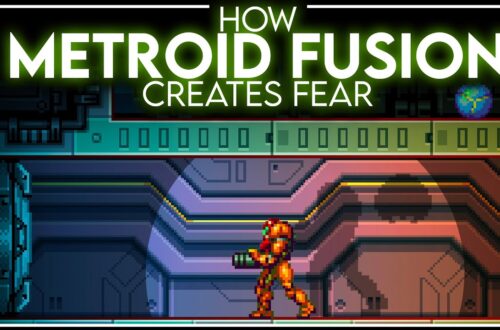 Explore the Terror Behind Metroid Fusion 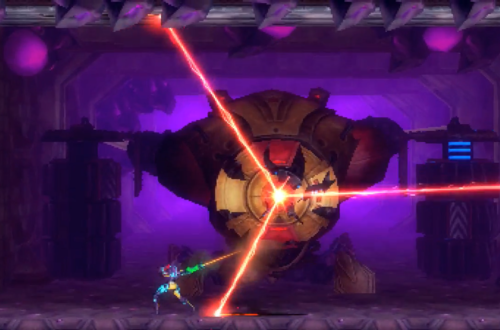 Metroid Musing: Where Does the Diggernaut Rank Among Your Favorite Boss Battles in Metroid? 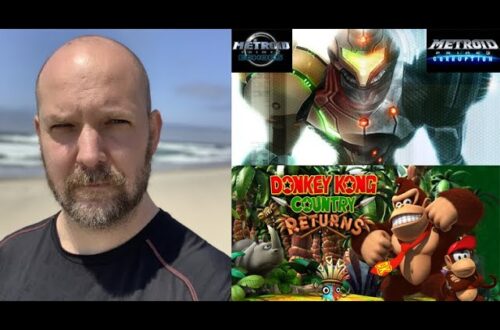