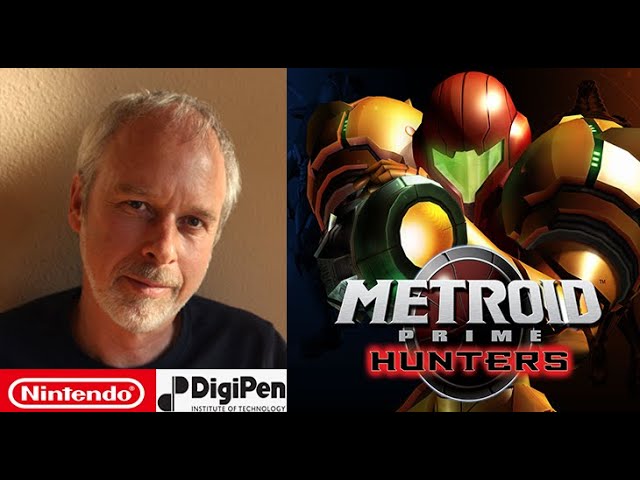 Kiwi sits down with Lawrence Schwedler, one of the sound designers behind Metroid Prime Hunters!

Currently, Lawrence is a program director for the music and sound design program over at Digipen. Before that, he worked at NST for several years on games such as Mario vs Donkey Kong and  Pokemon Puzzle League

The conversation is mostly about Metroid Prime Hunters – starting with how Lawrence ended up working for Nintendo, the work structure at NST, and even what it was like to receive guidance from Metroid veteran Kenji Yamamoto.

For a behind-the-scenes look at Metroid Prime Hunters, dig into this special interview with a talented individual that’s help craft the Metroid series we know and love. 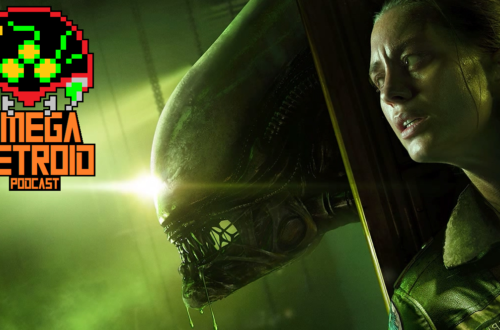 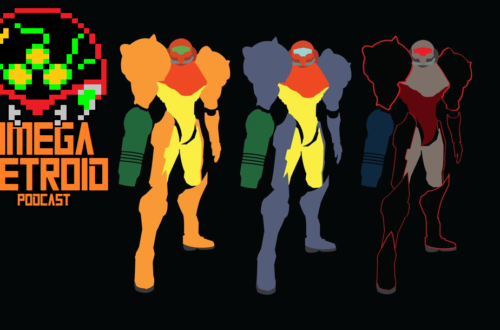 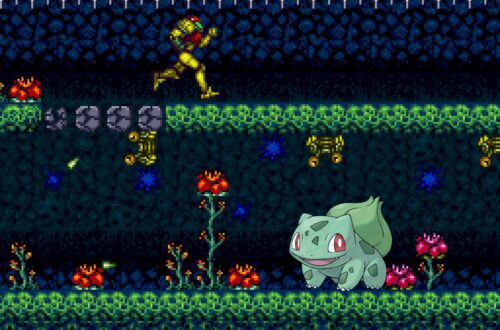 RANDOM: I Was Bored At Work, So I Asked What Would Each Metroid Area’s Pokémon Type Be?