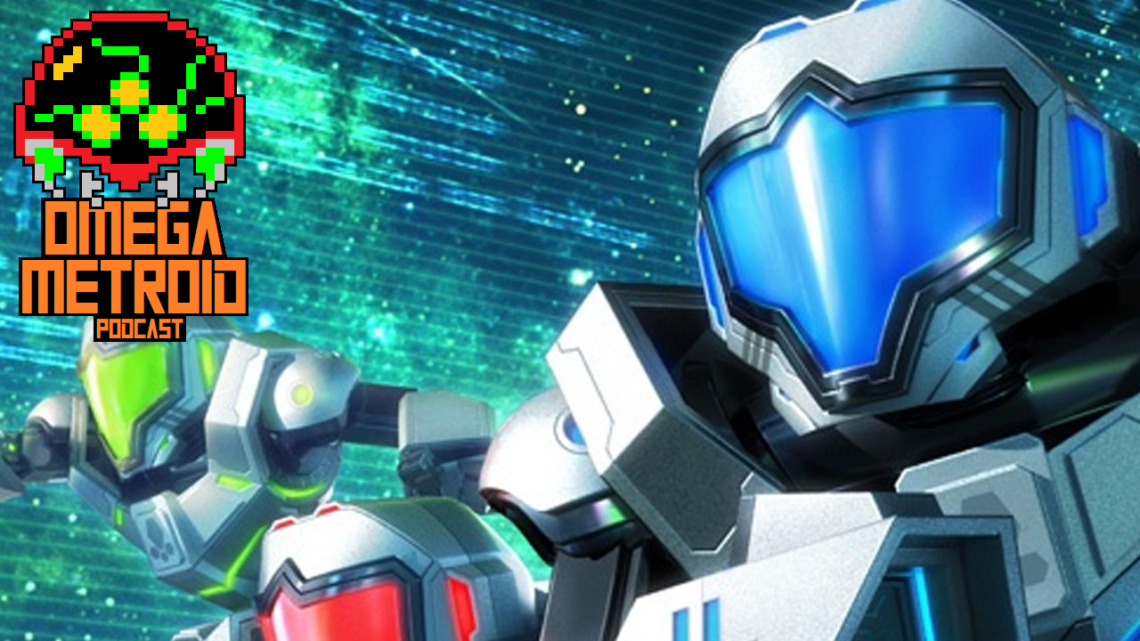 We are finally diving into one of the most controversial games/topics in the Metroid series: Metroid Prime Federation Force! What went wrong? Why did Nintendo decide on a chibi art style? Was this game doomed from the beginning? What’s up with the controls? Was this game just a victim of bad timing? How did they butcher the story so bad? Why is Samus the worst part of this game? ALL THIS AND SO MUCH MORE!

We have a lot to say about Federation Force and why it ended up being so forgettable. Come listen, PLUS hear our thoughts on some of the games announced at Day of Devs and hear what we think of Min Min joining SSBU! 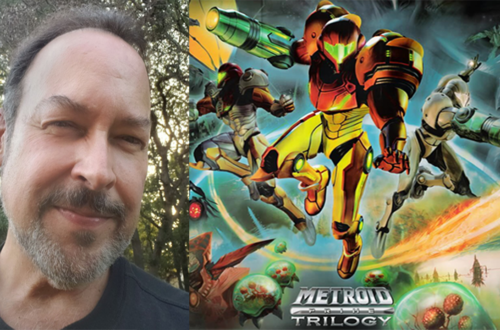 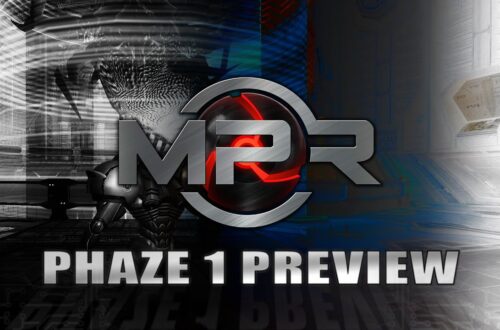 MPR: A Remaster in the Making 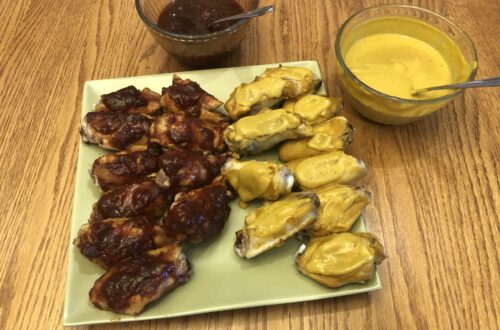