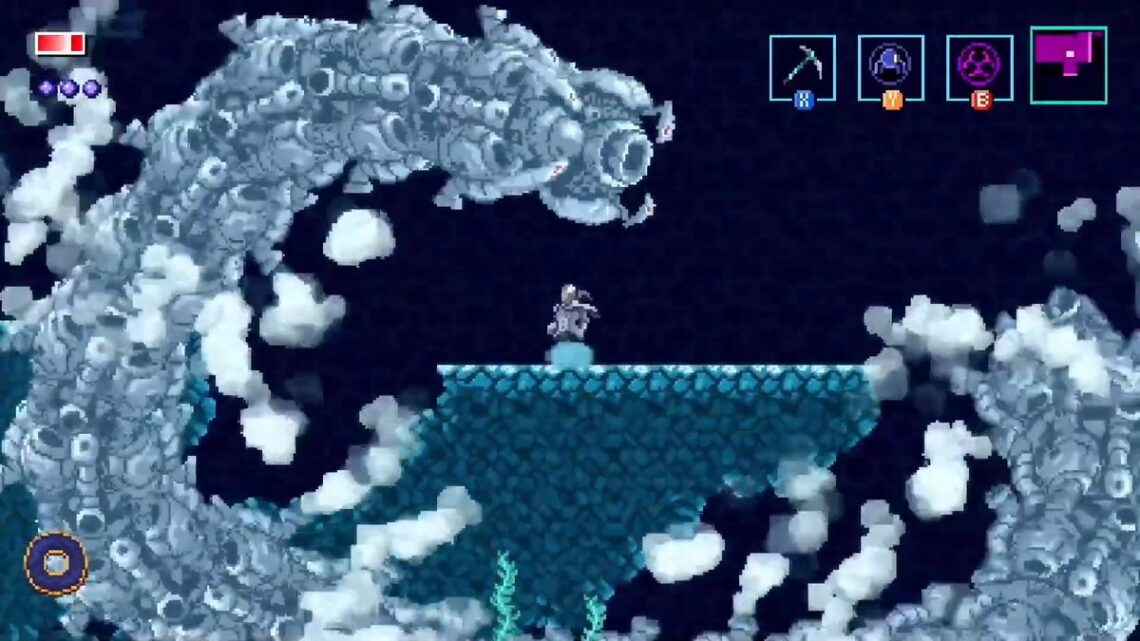 As announced by creator and developer Tom Happ, the critically acclaimed Metroidvania title Axiom Verge 2 will be making its long awaited Steam debut on August 11th this summer. Releasing earlier this year, Axiom Verge 2 was the long awaited sequel to indie darling Axiom Verge, a game that seemed to be heavily inspired by, and even served as a somewhat spiritual sequel to, Super Metroid. Axiom Verge 2 originally released with a one-year exclusivity deal for Epic Games Store, which is set to expire this summer, giving PC players the chance to play on their preferred platform of choice.

You can check out Omega Metroid’s review of Axiom Verge 2 here, as detailed in our Inspired By Metroid series.

You can add Axiom Verge 2 to your Steam wishlist right now by clicking here. 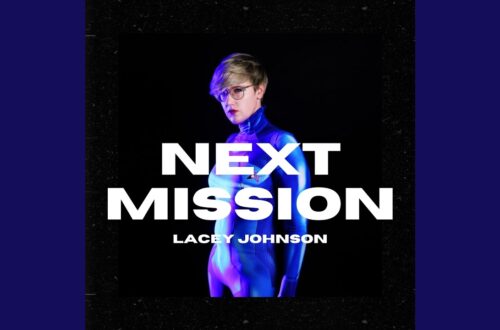 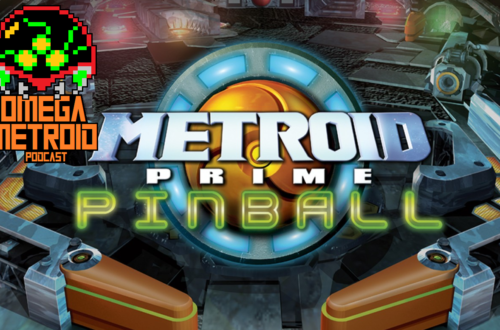 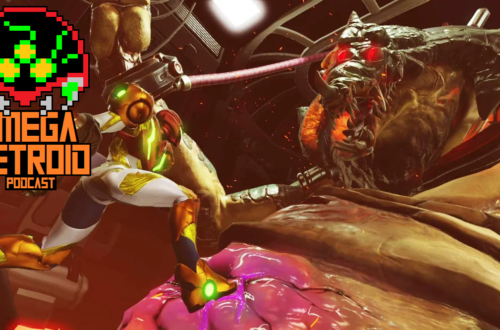