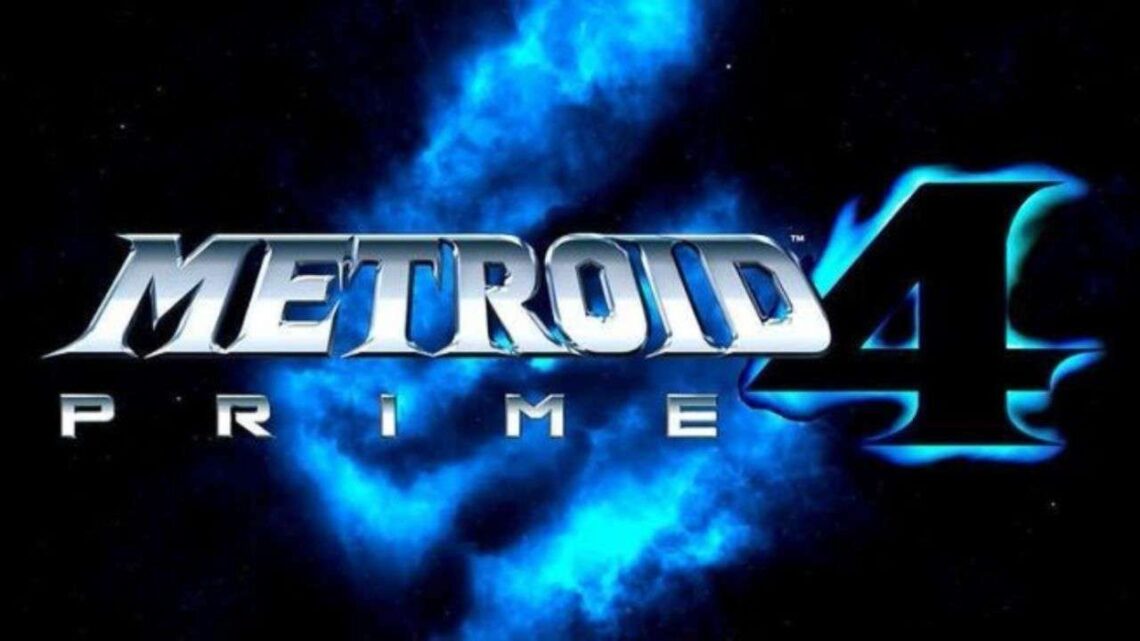 Metroid Prime 4 is an upcoming Metroid title developed by Retro Studios. Initially announced at E3 2017, Metroid Prime 4 was essentially canceled and development was restarted with Retro Studios, the developers of the original Metroid Prime Trilogy, behind the helm. As of this writing, no information is known about the game and no trailers have been released beyond the initial teaser showing nothing but the logo.

With speculation running rampant, one thing we do know for sure is that Metroid Prime 4 is being worked on and hopefully the curtain is pulled back soon.

For the latest news, podcasts, theories, and more, check out below.